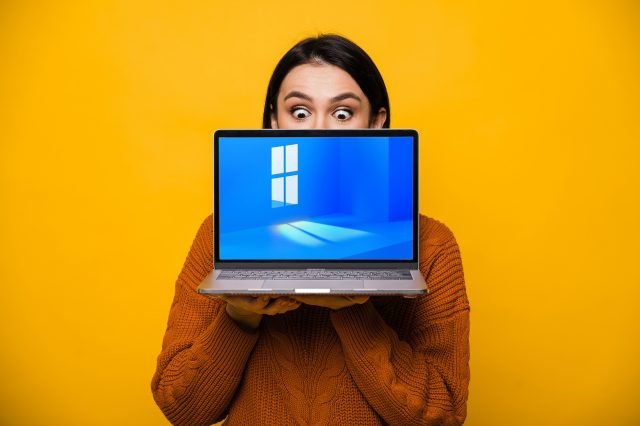 Anything other than Windows 11 for the operating system Microsoft will unveil this week is about as likely as Apple allowing Android to run on iPhones. We’ve had the rumors, the leaks, the legal action confirming the name, and now we have even more confirmation. The number eleven in the middle of a historic lead glazing.

Microsoft confirmed the Windows 11 name in an unintentionally published support document on GitHub. This should put to rest rumors that the leaked Windows 11 build was not genuine, as well as the notion that Windows 11 couldn’t possibly exist given Microsoft’s previous declaration that Windows 10 was the “last version of Windows.” If you’re still skeptical, Microsoft has accidentally released a new support document confirming Windows 11’s existence. The existence of a Windows 10 successor has already been confirmed by Microsoft’s Azure documentation, according to the Github listing.

While this leak appears to confirm that Windows 11 will coexist with Windows 10, it does not reveal any information about its global release date. On June 24, Microsoft will unveil its new operating system, Windows 11, as well as the new Windows app store. Despite the fact that the company hasn’t said anything about what it plans to show, we’re fairly certain that Windows 11 will be positioned as the next generation of Windows.

It’s difficult not to be confident given the number of teasers and leaks, including the most recent developer preview build leak. Despite the leaked build and a slew of official teasers, many people believe the China leak was a hoax and that Windows 11 does not exist. We haven’t found out whether Windows Insiders will get the preview builds on the same day as the announcement.

Although we would hope that Microsoft would time the release of the preview build with the official event, we can never be certain with the tech giant. We also have no idea if the stable builds will be available in October. It’s possible that the update will arrive on a variety of new devices from OEM partners during the holiday season.

The stable build’s release date is dependent on telemetry data and feedback from Windows Insiders, but Microsoft will not rush the new OS’s release. Thankfully, we only have three days until Microsoft reveals everything. Microsoft’s recent takedown notices against leaked site-hosting versions of an unreleased version of its operating system make numerous references to Windows 11, and this has led most of us to believe that this is the name. However, there are those who believe Microsoft will surprise us.

Last week, Microsoft accidentally posted a support document on GitHub confirming the Windows 11 title, disappointing anyone expecting a change in the naming convention. Despite the fact that it has since been removed from GitHub, Latest Windows was able to capture the Azure documentation, which clearly states that Windows 11 is supported. So, between the leaks and the confirmations, Microsoft’s event later this week may not hold many surprises.