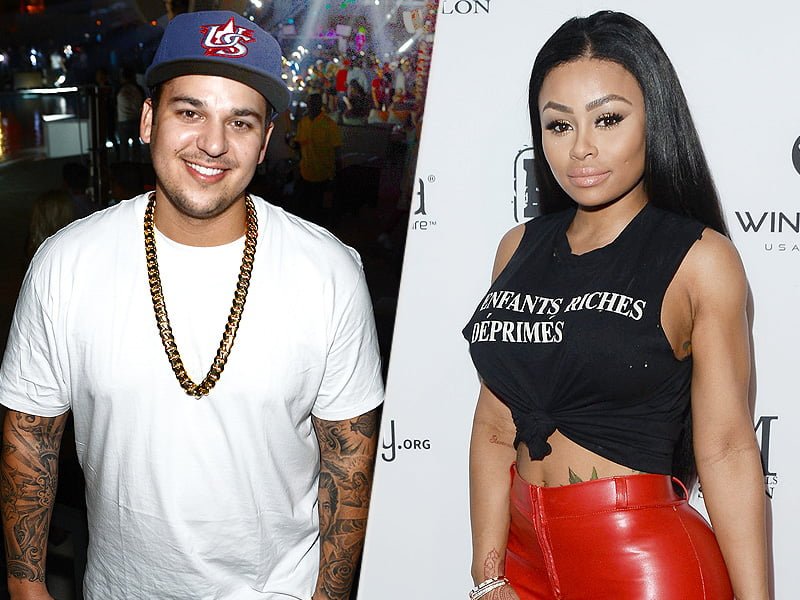 Rob Kardashian and Blac Chyna, both again came up with their up and downs but there is some thrilling news. Recently Rob and Blac both REVEAL their wedding plan. Yes, this is not a matter of belief but that is true. After so many cancellations still both sharing wedding plans. What are the plans? What was their history? If they are still together? So many questions, but don’t you worry guys we are here to make you stress-free. No Need To Tell, But What Achievement They Shared With Social Life? PAST VISIT 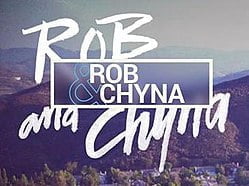 In 2019 After going through all these in past, after 3 years mostly they both moved on. Rob Kardashian was and still is in great attachments with his 3-5year daughter DREAM and is more focused on his physical appearance and fitness. As Rob and Blac an American show with its 18th episode still become a source of glimpse of our celebrities fast moving life. They even after all these celebrate their anniversary before 2or 3 years from now. We can’t say what is actually going on that they both are all together but still separated. But the major point is that both are fighting for custody of Dream their first and last daughter shared for sure. Not only this, Blac Chyna also showed evidence against what Rob claimed against Blac Chyna in 2016 to make her case strong. And now a new agreement has been all set for the custody of daughter Dream between then. What is that agreement?

The new agreement states that both as a couple will share contact physically of daughter Dream through a weekly set schedule. Both will spend time with Dream equal as it will working day or a holiday. From all these, we can conclude that they never going to be together anymore with making fun of relationships. So, How can they reveal their wedding plan? 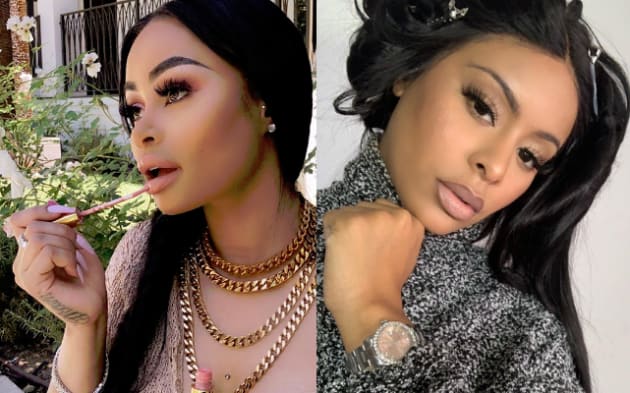 Rob Kardashian and Blac Chyna REVEAL wedding plan: ARE THEY TOGETHER?

In April 2016 they both revealed their wedding plan. As discussed before in April 2016 they both get engaged and these plans were planned for that celebration. E! news contained with it all the plans from BRIDE to be dressed to whole makeup and hail styles. She had said that she will have two dresses at least for engagement. Not only this but she already with an idea that from which designer she will commit her dress to get design. As one insider claimed Blac Chyna had made her hairstyle in a CLASSIC manner and had stuck to dark and long hair for her engagement. And for her makeup, she had used her make-up products which he prefers her personal including eyelashes, eye shadow, and lip gloss. As for the engagement ceremony, the location was not specified till that time but Chyna loves the WARM climate. Thus it was held outside and somewhere in a warm place. Chyna further said that she wants a big celebration with all her friends and relatives. But on the other hand, Rob’s sisters were not happy with all these and not even sent any wishing to them. So, this is all that happened and what is happening. After these too many ups and downs, there is no chance can be predictable that anything can be better in both of them. Because FIGHT is still ON.