Skip to content
Home News Raising Dion Season 2 Release Date; What To Expect From The Sequel? 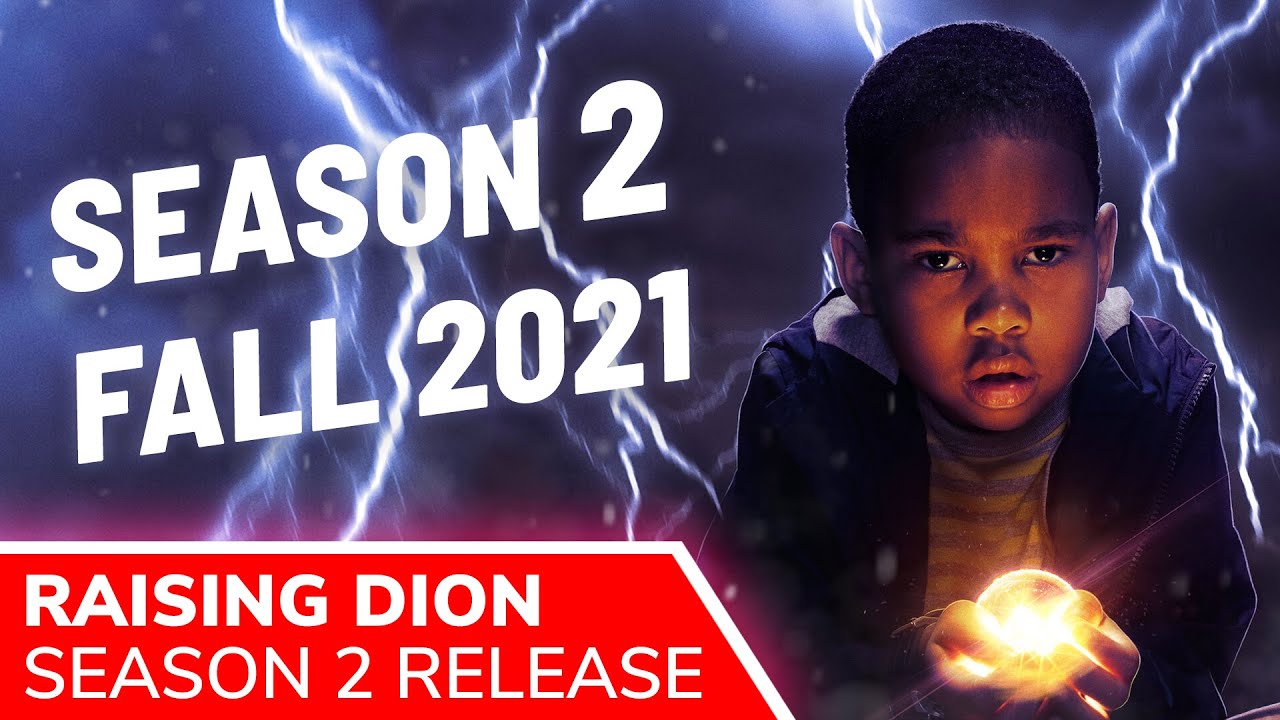 Michael B Jordan’s Raising Dion was initially released back in 2019. Recently, a few days back, we got a greenlit from Netflix for the second season. The audience is really excited to get more content on board. People are dying to know more about the renewal of the show. Stay tuned with us to know all about Raising Dion season 2, just here.

All About Raising Dion Is Down Here!

Raising Dion is revolves around the tales of the famous comic book of the same name, penned down by the very talented, Dennis Liu. There is also a short film of the same name. The series revolves around a seven-year-old little boy, named Dion, who has some unique superpowers which he inherited from his dad. Some of his noteworthy superpowers, include telekinesis, invisibility, teleportation, and many more. But out of all his superpowers, the most noticeable one is healing the people.

Everything looks perfect, but the danger comes when Dion tried to get rid of his powers. Just like his own dad Mark, he too gets trapped inside a big, cruel, and dangerous storm. 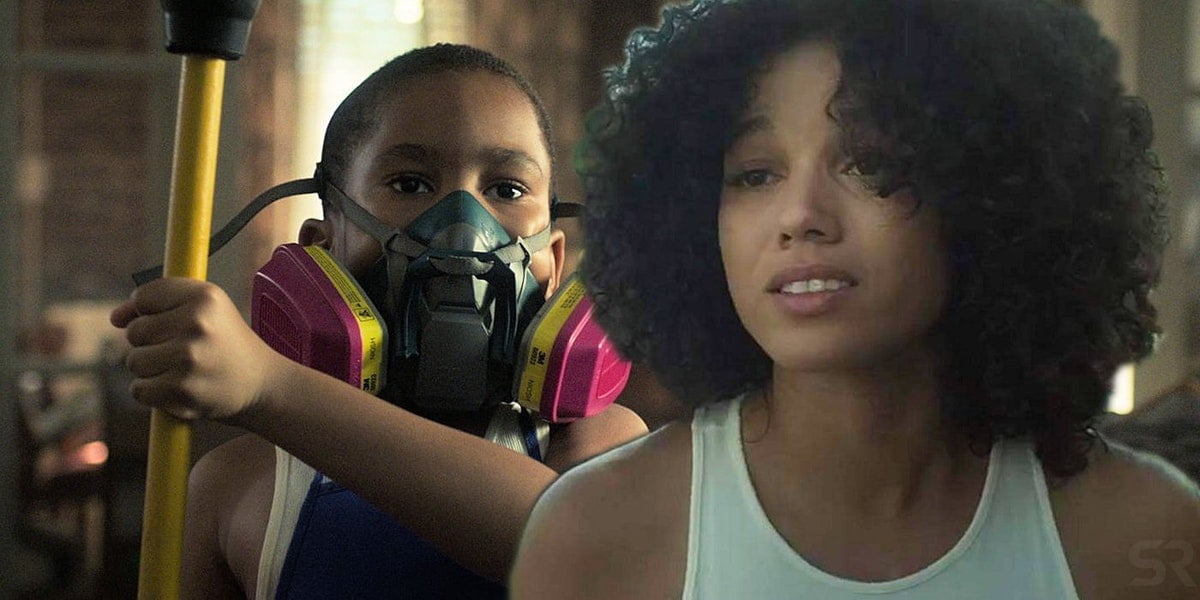 When Can Raising Dion Season 2 Release?

Raising Dion Season two has been officially announced by Netflix. The showrunner Carol Barbee is back on board to work on the second part of the series. Jordan is all set to get back on the show as executive producer.

Raising Dion came out in the year 2019. It was numbered as 10 on Netflix’s most popular show in the US series list. Thus one could imagine, the audience really loved the show a lot. We still don’t have a solid release date for Raising Dion season 2. The production of the series started off back in January this year. Thus the show will take quite a bit to initially get released. 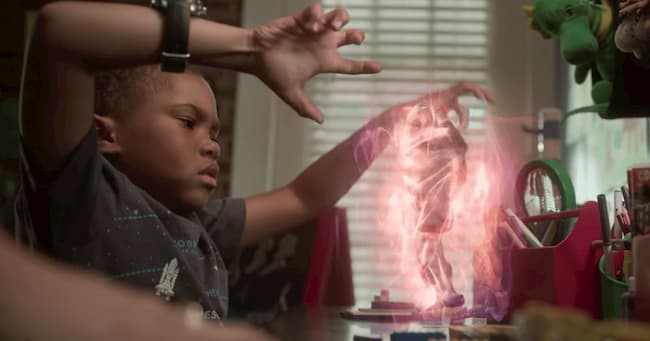 What Can Be The Predictable Plot For Raising Dion season 2?

Raising Dion season one has so many loopholes that we think season 2 won’t be able to cover it all. That being said, we do expect a lot of things for Dion on board. Several questions yet need to be answered. Most probably, we will definitely get to know more about Dion’s dad, Mark in this upcoming season. The show has some special surprises and shocks in store for the audience.

Dion’s father Mark has made a few appearances in the previous season of Raising Dion. The Crooked Man definitely has been successful to hold Mark’s soul in the storm trap. He visited his family a few times in few episodes in the last season of the show. We will also get a romantic angle for Nicole, Dion’s mother. We will surely get more drama in the series. Dion will also one day grow up and so will his powers. But we don’t really know yet, what is in the record in his future. Wainwright has some brilliant ideas in store for his upcoming season of Raising Dion. As soon as, we get more information about Raising Dion 2, we will surely be the first one to notify you about it.