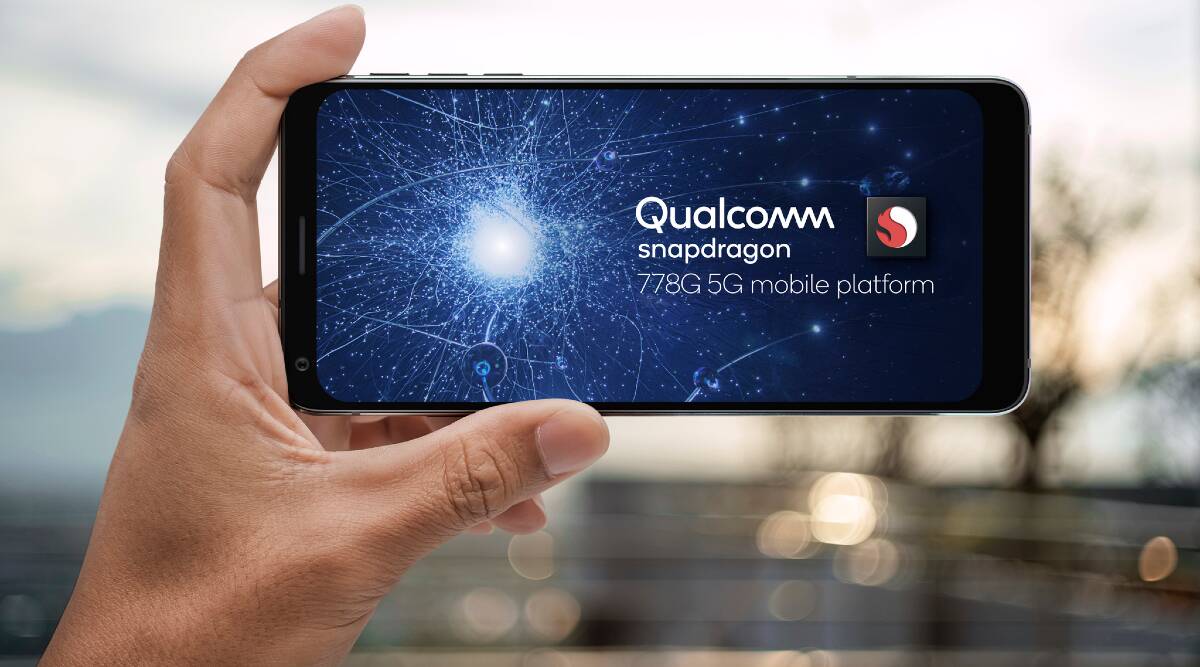 Qualcomm is the world’s leading wireless technology innovator and a driving force behind 5G growth, deployment, and expansion.

They are bringing the advantages of mobile to new markets, such as automotive, the internet of things, and computing, and are paving the way for a world in which all and everyone can connect and interact in real-time.

On Wednesday, Qualcomm announced the Snapdragon 778G at its 5G Snapdragon Summit. The new system-on-chip (SoC), which sits between the Snapdragon 750G and Snapdragon 780G, is designed to provide an improved multimedia experience using an all-new configuration.

When compared to its predecessor, Qualcomm claims that the Snapdragon 778G can provide two times better artificial intelligence (AI) results. Specifications for the Qualcomm Snapdragon 778G

The Adreno 642L GPU is also included in the chip, which is said to offer up to 40% faster graphics than its predecessor.

The Snapdragon 778G has a low-power Hexagon 770 processor and a 2nd-generation Qualcomm Sensing Hub to provide next-generation AI experiences in addition to the latest CPU and GPU.

The Qualcomm Spectra 570L triple image signal processor (ISP) in the Snapdragon 778G is capable of simultaneously capturing triple images with a resolution of up to 22 megapixels.

The Snapdragon 778G has an integrated Snapdragon X53 5G modem that supports mmWave and sub-6 5G networks in terms of connectivity.

The Qualcomm FastConnect 6700 Connectivity System supports Wi-Fi 6 multi-gigabit class speeds of up to 2.9 Gbps. Wi-Fi 6/ 6E, 5G, and Bluetooth v5.2 are all supported by the chip. It is also said to have a low latency link.

QTL, our licensing company, and the vast majority of our patent portfolio are all part of Qualcomm Incorporated. VRS, which is allowed by the Qualcomm Adreno 642l GPU, enables developers to define and group the pixels that are shaded within different game scenes in order to minimize GPU workload and save power while retaining the highest visual fidelity.

The Qualcomm Kryo 670 boosts overall CPU efficiency by up to 40%, while the Adreno 642l GPU is built to provide up to 40% faster graphics rendering than the previous version.