Skip to content
Home Gadget iPhone 13 release date rumors: We think we know when Apple will unveil it 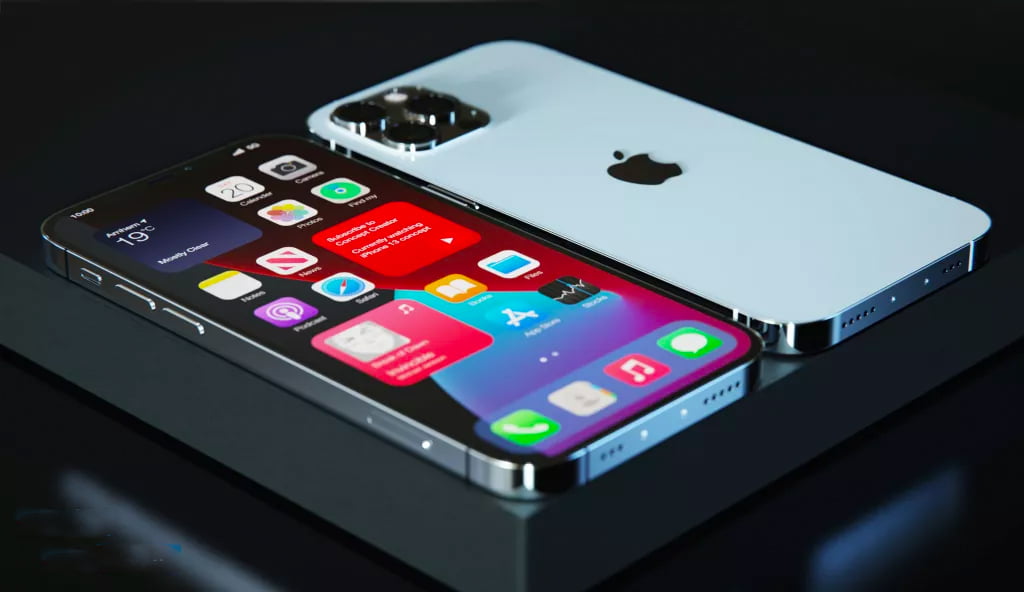 The “iPhone 13” is scheduled to be released in late 2021, and it could feature some significant improvements that will have an effect on day-to-day use.

Apple could do everything from getting rid of the Lightning port in favor of wireless charging and add another camera for better optical zoom.

Apple is expected to release a new iPhone in 2021 in four months. In this post, we’ll go over everything we know about the iPhone 13 – or, if Apple wants to avoid the unlucky amount, the iPhone 12s – so far, including its likely release date, new features, price, design changes, and technical specifications.

The latest information indicates that the iPhone 13 will have a larger camera bump than its predecessors (bad news) and will carry the faster mmWave version of 5G to Canada, Australia, Japan, and hopefully the United Kingdom (good news).

Apple is also said to be considering two new color options (including an entirely new orangey bronze), as well as a smaller notch.

When will the iPhone 13 come out?

If all of this is real, we should expect to see the iPhone 13 for the first time in September at an event hosted by Apple.

Apple’s events are normally held on Tuesdays or Wednesdays, and iPhone release dates are usually set one and a half weeks after the company launches new products. In the third week of September, new iPhones are usually launched on Fridays. With several emerging developments moving the smartphone forward, the “iPhone 13” could see a significant change in use cases. Since the launch of the new iPhone isn’t until Fall 2021, expect a slew of new leaks until then.

Apple has been fairly consistent with its iPhone release dates up until this year. The new handsets are usually revealed in early September and published a week or so later.

There are exceptions, such as the iPhone X and XR, which were released in November and October, respectively, and the iPhone SE series, which was released in the spring. However, September is the most common month.

What will the next iPhone be called?

While the iPhone 13 appears to be the most likely name, Apple’s own engineers are said to be calling the product the iPhone 12s internally.

If that’s the name of the late-2021 iPhone – and keep in mind that Apple might be distributing false information to deceive competitors or root out leakers, as some say happened to Jon Prosser – it’ll be an abrupt return to an odd policy.

Alternatively, Apple may be concerned about the unlucky associations of the number 13 in certain countries, and as a result, plans to move from the iPhone 12s to the iPhone 14 in 2022.

(Similar concerns may explain why the iPhone 8 was replaced by the iPhone X; the number 9 is considered unlucky in Japan because it sounds like the word for agony.)

The iPhone’s production will continue in September 2021, as will the rumors.

Many leakers and analysts have ideas on where Apple’s smartphone division will go in 2022 and beyond; many have indicated that this year’s update will be boring in comparison to the ones to come.

Sayed Administrator
Sorry! The Author has not filled his profile.
email
[email protected]
You Might Like
Gaming