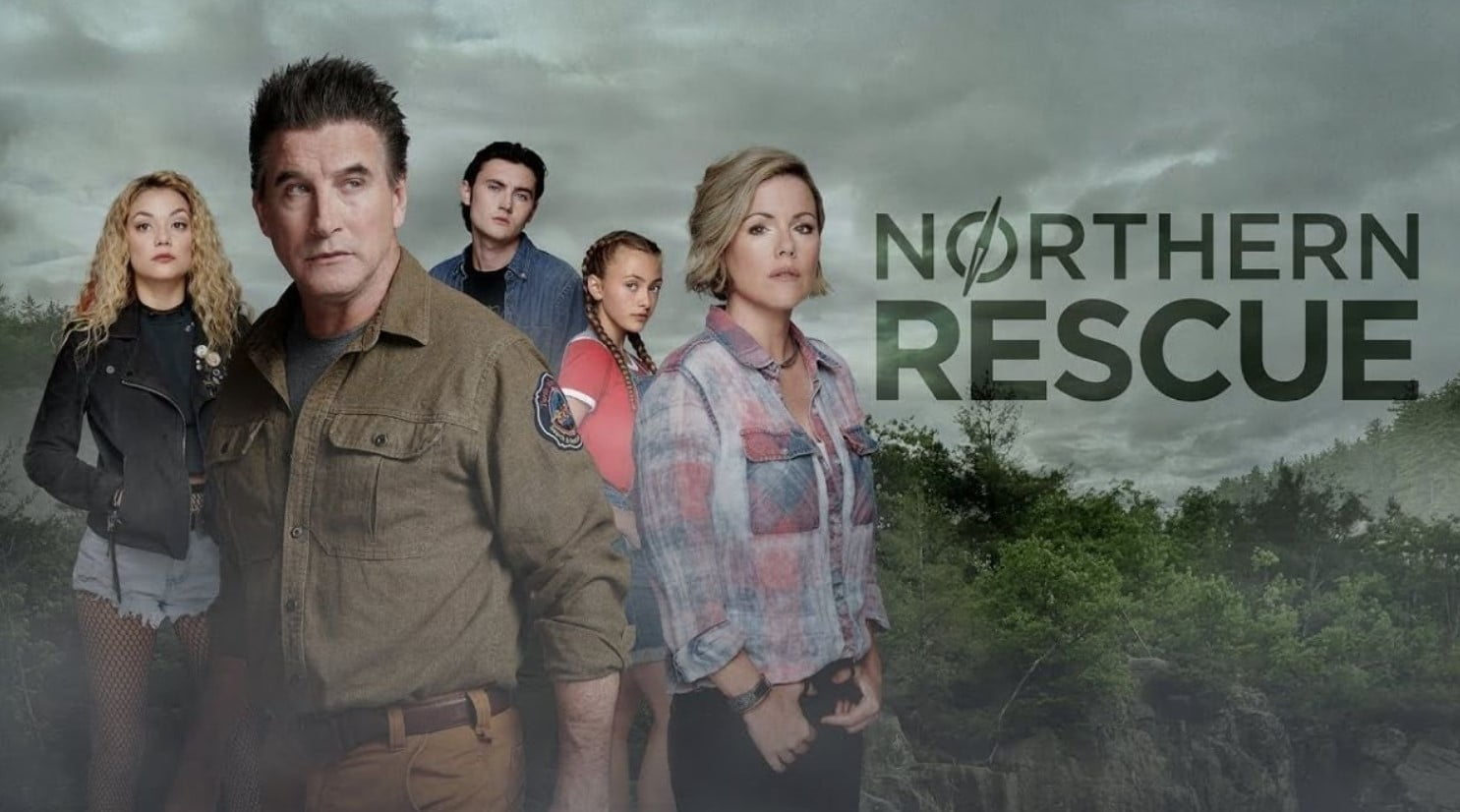 The nature of drama in television is to evoke emotion: be it joy, sorrow, anger, or despair. as of recent, shows about grief have been admired and have been encouraged to take up space or rather time slots on the TV screens, and to be explored and indulged by families so as to understand the complex emotion that human beings are yet to crack or rather figure out how to deal with.  Canadian drama series Northern Rescue is a story rife with compelling characters in an impossible situation, dealing with what life has to offer. In the wake of a family tragedy, the death of their mother, the West family makes the decision to move from Boston back to their parents’ hometown, a rural town named Turtle Island Bay. In this article, we shall discuss Northern Rescue Season 2 and everything to know about the upcoming series.

The decision to uproot their lives falls on the shoulders of John West, as he navigates his loss, along with the support he must have for his children. Along with his late wife’s sister, Charlie, he makes the bold choice of moving away from the familiarity of the city to a place his children barely knew of. Will Northern Rescue Season 2 get renewed?

The age-old journalistic saying goes “if it bleeds, it leads.” Northern Rescue is, above all, a story of grief. The loss is untimely. The draw of it largely comes from the variety of experiences. The way the children each navigate the loss of their mother is very different from how John copes with the loss of a partner, and how Charlie deals with her grief about her sister’s passing. The complexity of mourning truly shines through.

Beyond that, it also portrays the lives of the children on a raw, and realistic level. Maddie’s conflict with her loss, while knowing of her mother’s betrayal shows the multifaceted nature of family life. Her discovery of the affair really opens up several conversations, like the secrets parents keep, and how children rarely see their parents as flawed individuals, but rather as figureheads. At the same time, Scout’s troubles with school and wrestling truly show how life does not stop when you are grieving, that in life, there are no exceptions made. Taylor essentially takes responsibility for herself so as to not be an inconvenience, and too, showing how many different ways grief; conflict, and love can manifest. The fans however are eagerly waiting to watch Northern Rescue Season 2 on the screens. Love is not black and white, and Northern Rescue shows that.

It certainly doesn’t hurt the appeal of the show that after yet another family tragedy, the house burning down, they relocate to a public aquarium. While that may seem bleak at first notice, it comes with aquatic wildlife, and most notably, an adorable penguin that has caught viewers’ attention.

What’s Next for Northern Rescue Season 2? Since its release on March 1st, 2019, it has been met with a positive response. While reviews from major critics are lacking, the audience has stepped up and given their opinion. With a 92% score on Rotten Tomatoes, the show seems to have captured the eye of the audience. However, the show had garnered really low ratings and not received much hype from the audience as well, the arrival of a second season about the West family is unlikely. the various reviews about the show seem to indicate that it’s a piece of media that can be consumed by the family as a whole, however, it lacks the integral structure that usually stories have to take them forward for Northern Rescue Season 2.

A promising Twitter exchange led to disappointment when renowned TV journalist Esme Mazzao stated that she thought there would be a season 2 for the show. She posed the question to lead actor, William who simply replied, “Not that I know of… no.” This does not confirm or deny the existence of a Northern Rescue Season 2, and neither does it do the same for a cancellation. What’s next for Northern Rescue, it seems, is a question no one can answer.

The Cast of Northern Rescue