Action movies are supposed to be fast-paced right? With all those flashy effects and ear-blasting gun sounds and what not? We don’t need to tell you that when it comes to faced paced action movies, Mission: Impossible can be and most probably added in your top names. Just like the theme, the franchise doesn’t delay its releases which circle around almost 60 years old but ever youth by heart, Tom Cruise. Well… after the worldwide popularity of the last part Fallout, they didn’t take long to come up with the next installment.

Yes… the Fallout garnered so much popularity that Paramount is already hovering its hand on Mission: Impossible 7 and 8 which will once again present the directorial works of Christopher McQuarrie and if everything goes according to the plans both parts will be filmed back-to-back!

Regardless, without daydreaming about a future that’s far enough, let’s concentrate on the sequel only, for now. Here’s all you should know about Mission: Impossible 7. Are Jeremy Renner And Michelle Monaghan Gonna Be Back In Mission: Impossible 7

Most of us were totally disappointed when Jeremy Renner’s appearance with his IMF team got canceled in Fallout because of his Marvel movie schedule, as he acts as Hawkeye in there. On this incident, Director McQuarrie commented that that was an unfortunate event due to bad timing.

So… as the MCU series on Hawkeye is gonna land soon. Let’s hope that Jeremy Renner will be back reprising his role as William Brandt on Mission: Impossible 7.

Besides that, there’s one more person that might appear in this installment and that’s Michelle Monaghan, Ethan’s ex-wife Julia. Although her story seems to be ended in Fallout, we never know what twist can this part bring right?

Now, if we talk about the release date of Mission: Impossible 7, we must say that this movie has faced a lot of obstacles and got shuffled around back and forth. The initial time of release stated by paramount was the summer of this year, to be precise 23rd July 2021. But due to the delays in post-production works, it seemed impossible for Mission: Impossible 7 to maintain the given date. So, Paramount dragged it to 19th November this year and due to some internal difficulties, it was pushed even further. According to the sources, the current promised release date for Mission: Impossible 7 is 27th May 2022.

Although there’s nothing assured about who’s gonna be in the IMF team for the upcoming Mission: Impossible 7, here’s what we can predict for you. 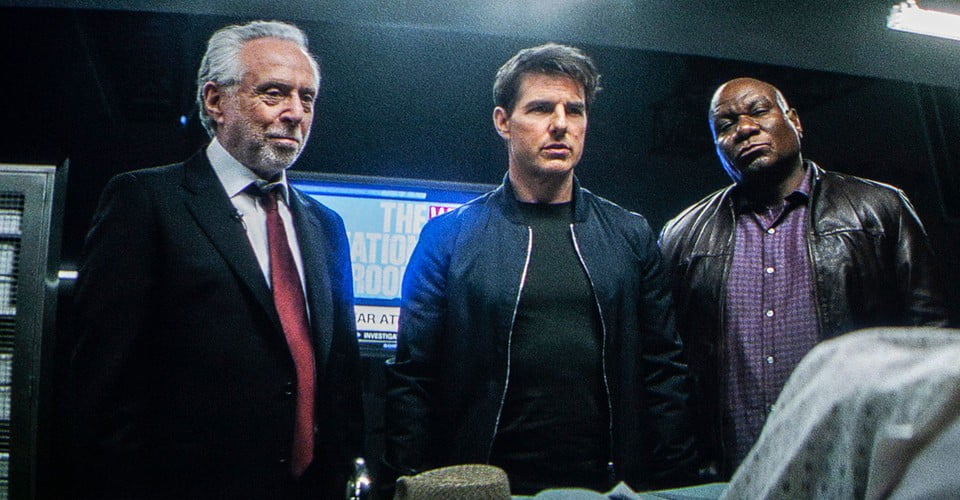 The people behind the scene of Mission: Impossible 7 is maintaining total silence about any kind of potential spoilers. So, we know nothing at the moment except that the fact that we’re gonna witness Ethan Hunt and his team embark on another hot-blooded journey to save the world from chaos once again. It is interesting to note that the seventh part of the franchise won’t be the last one. As mentioned before, At the same time the studio announced Mission: Impossible 7 and revealed that “Mission: Impossible 8” would also be released soon after. The eighth installment is still on the cards and should get going once everything sums up for this upcoming movie.