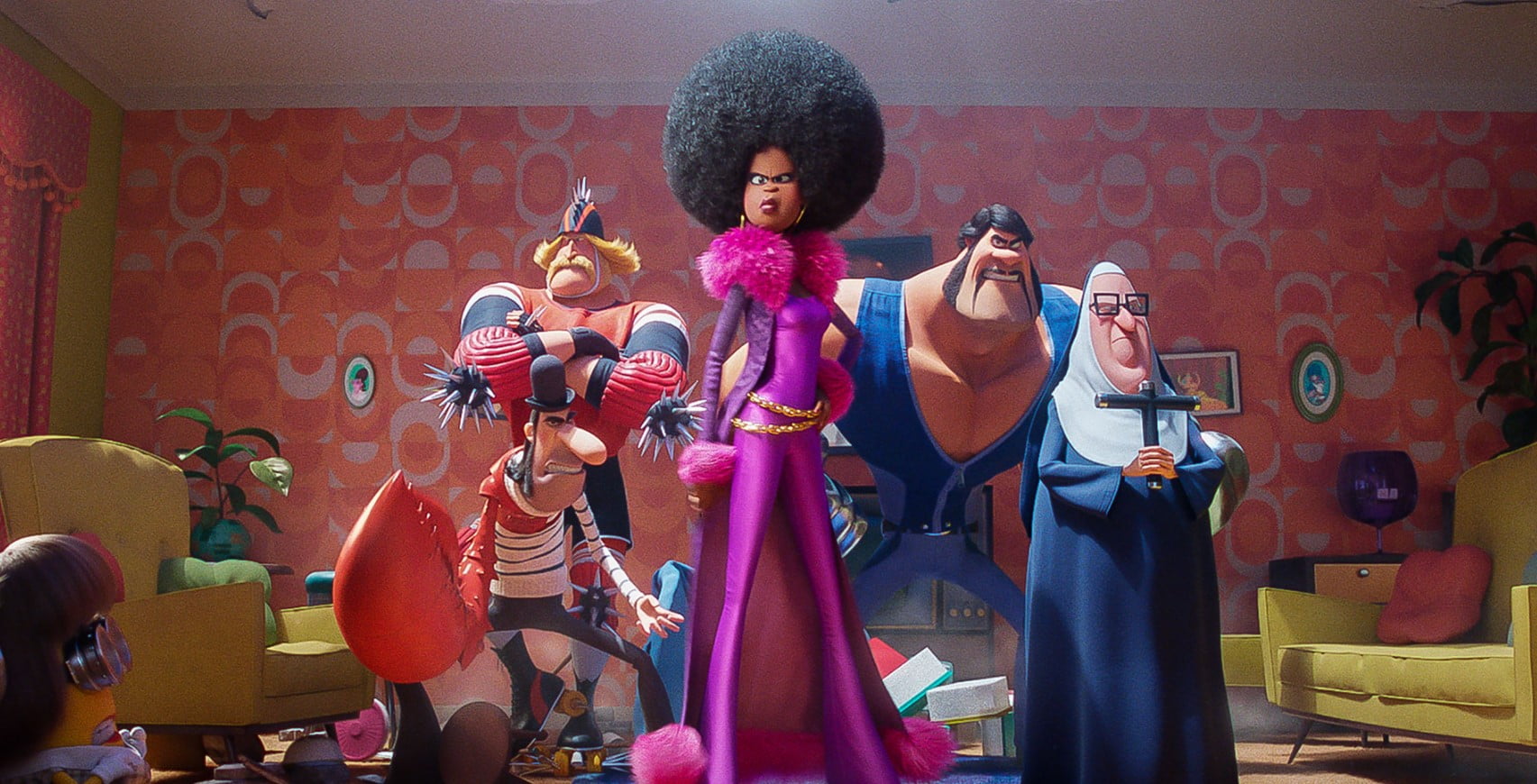 Minions is a  computer-animated comedy film that premiered on June 11, 2015, in London, and in the United States, it was released on July 10, 2015. The first sequel of the minions was directed by Pierre Coffin and Kyle Balda and written by Brian Lynch. The film is produced by Chris Meledandri, Janet Healy, and Chris Renaud. “Minions” is the by-product of the Despicable Me franchise. After the first sequel was being hit, the Minions 2 official release date was in July 2021 but it was changed due to the epidemic and was postponed. “Minions: The Rise of Gru” is the official title of Minions 2. After being too much postponement, now the new release date of the movie is too close.

After the first sequel was hit, fans would love the second sequel only if the story will be easy going. Let us look into it- In mid-1970, Gru is growing up in the outskirts of the country amid flared jeans and a flurry of feathered hair. Gru is ready to become evil enough to join the group of vicious 6 known as the fanboy supergroup of supervillains. he gets some mayhem-making backups from his loyal supporters, The minions.  The legendary fighter Wild Knuckles, leader of the vicious 6 was fired by the members, Gru reported and become the newest member of the group.

Things get worse when Gru successfully steals the precious stone with the help of Kevin, Stuart, Bob, Otto, and the other Minions and Gru finds himself as the mortal enemy in the mid of badness. While running, Gru and Minions have to take help from an unexpected person, Wild Knuckles and learned a lesson that even bad guys may need some help from their friends.

Who will we listen to in “Minions: The rise of Gru”?

When will it release?