Vintage batman actor Michael Keaton is going to wear his signature suit again for the forthcoming HBO Max superhero movie Batgirl. This 70-year-old actor is anticipated to recur the role of his previous character Bruce Wayne, also known as Batman. He previously worked on the famous movie ‘Batman’ by Tim Burton, back in 1989. In this upcoming movie, he will be acting side-by-side with another actress Leslie Grace. Leslie Grace is going to play the lead role of Batgirl in the 2022 movie.

Although everybody in the casting team has remained silent about the plot or storyline of the movie, one thing we know is the film will be centered around the main character Barbara Gordon, also known as Batgirl. Barbara Gordon is the daughter of Jim Gordon, who is the Police Commissioner of Gotham City. The public face of Warner Brothers has refused to pass any kind of comment on the role of Michael Keaton and his casting. 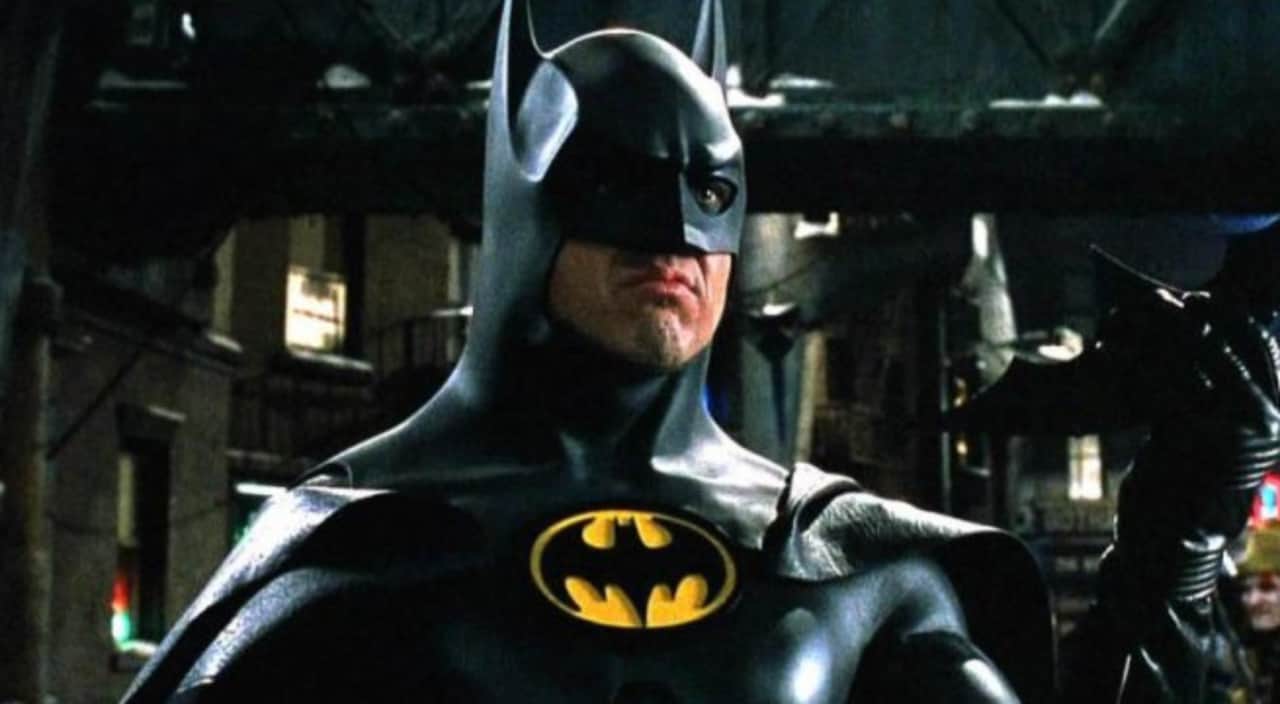 Batgirl is a forthcoming superhero film. As the name says, the film is centered on the main character Batgirl and other characters. The movie is going to be produced by DC Films and Burr! Production house. This movie is supposed to be a part of the DC Extended Universe. The directors of the movie are Adil El Arbi and Bilall Fallah. Christina Hodson (Bumblebee, The Flash) will be in charge of the screenplay. In this context, you should know that Arbi and Fallah have directed ‘Bad Boys for Life’ earlier.

Other Characters in The Movie

As we know, it is already announced that the Character of Jim Gordon will be reprised by J.K. Simmons as he has already played the character in the movie Justice League, which was directed by Zack Snyder. On the other hand, we will be seeing Brendan Fraser as the antagonist in the movie whose name will be Firefly. As his name implies, the character Firefly likes to play with fire and similar pyrotechnics. And as w are all expecting, the character of Batman will be recurred by the one and only Michael Keaton. 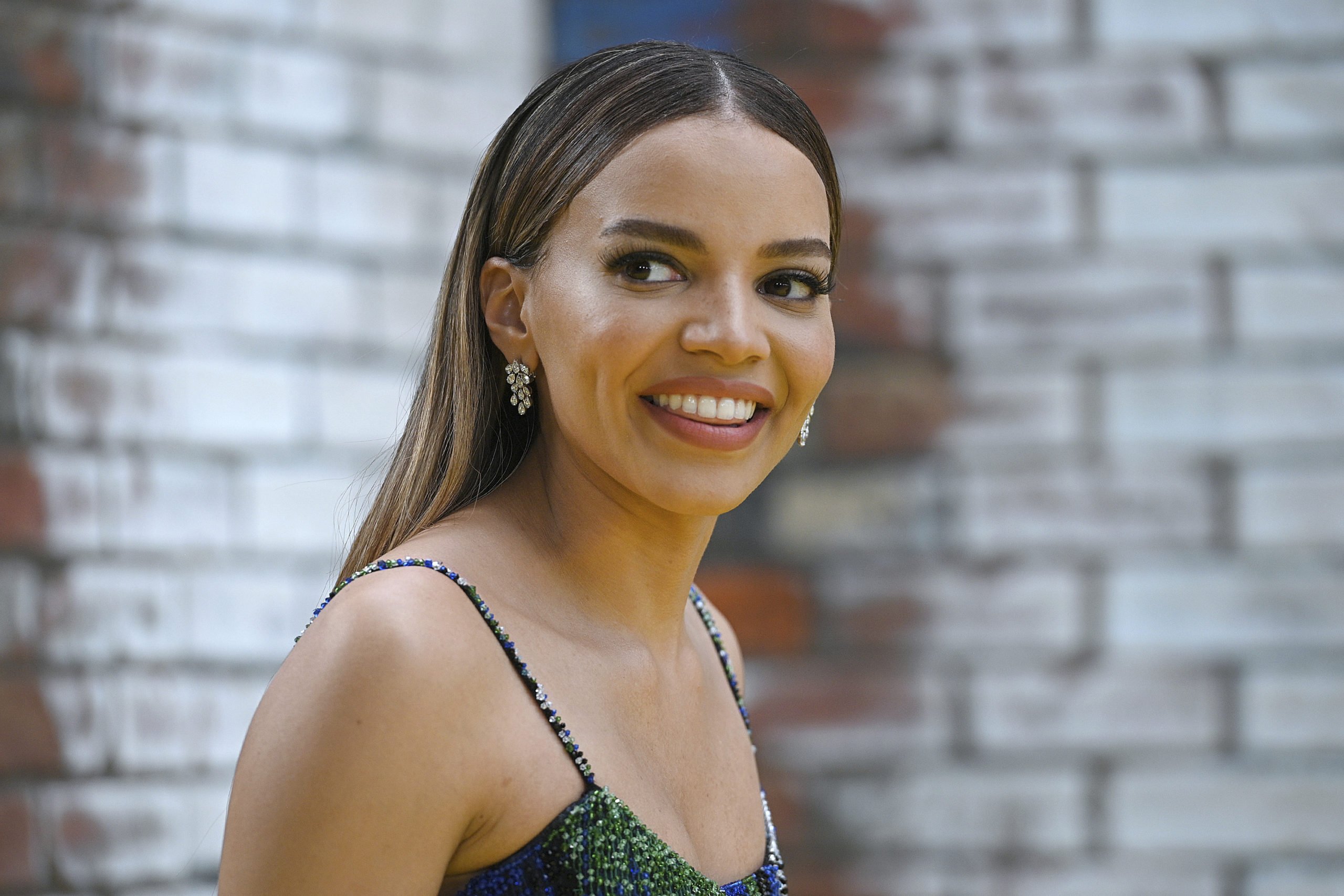 As for the release date of the movie, Batgirl doesn’t have any specific release date right now. But as far as we know, this movie is scheduled to be released sometime in 2022 on the digital platform of HBO Max. in the exact same year, Michael Keaton will be seen in the suit of Caped Crusader, and his character Batman will live once again in the forthcoming adventure of Warner Bros. ‘The Flash.’ The movie will also see Ben Affleck reprising his character as Batman and will star Ezra Miller as the titular hero. The movie is scheduled to be released in the theatres on 4th November of 2022.

It’s been over thirty years after Michael Keaton Wore the Batsuit for the first time. And now that he has been proposed with the exact same role again, he mentioned that it has been an intriguing proposal to him as the prospects of reliving his own role seem interesting to him.
The shooting for Batgirl is currently under production in London.