After the whole world has witnessed the success of the Netflix series Daredevil, the chairperson of the Marvel Studios, Kevin Feige has declared officially that in the upcoming fourth phase of the Marvel Cinematic Universe, the fearless character of daredevil has been reprised by our favorite actor Charlie Cox in Spider-Man: No Way Home. This announcement has opened the path in front of Charlie Cox as he now can appear in several future projects of MCU. Feige officially announced while doing a press conference for the recent MCU movie, Spider-Man: No Way Home, that Charlie Cox will be recurring his role as Daredevil in Marvel Cinematic Universe. Well… the news of his appearance in the MCU was taken as a very good initiative as it was the demand of the fans all along. But on the other hand, Kevin Feige has kept the Marvel fanbois in suspense as he hasn’t announced on which projects the character of Charlie Cox will be appearing exactly. In Which Series Daredevil Is Probably Gonna Show Up?

The character of Daredevil was first played by Charlie Cox in the first installment of the Daredevil franchise of Netflix, back in 2015. After that, his story continued for another 3 years along with 2 more installments of Daredevil Franchise and a single season of The Defenders show which was considered as a crossover. The figure that was portrayed by Cox as the devil of Hell’s Kitchen, was well-accepted by all the Marvel fans as he successfully took the character of Matt Murdock and the Daredevil to another level. After 3 seasons the show Daredevil was canceled by Netflix back in 2018.  As a result, the fans started to demand that Marvel Studios should bring the character Daredevil under the umbrella of MCU that will be reprised by the same actor Charlie Cox.

So, which probable shows are going to represent the character of Daredevil? Here’s what we know about the upcoming Phase 4 shows that are possibly going to have the character Daredevil in them. 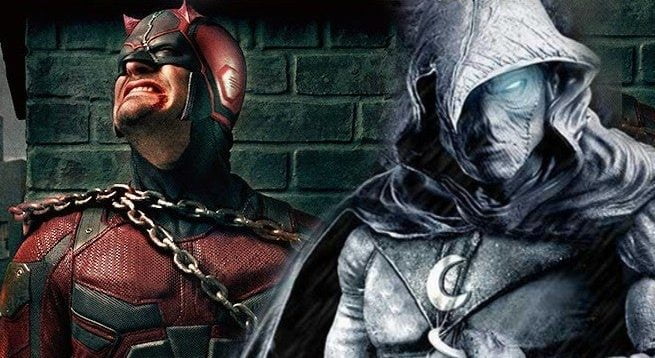 The series Moon Knight is scheduled to broadcast on the digital platform of Disney+, next year and it will see Marc Spector played by Oscar Isaac, a brutal vigilante who comes and goes between the two worlds of the Hero and the Villain. Considering the fact that both the heroes will be fighting the same enemy and also that both work in the areas of Manhattan, it’ll make sense to add the character of Daredevil in the series. Besides that, in the trailer of the Moon Knight, as we saw that scene where Moon Knight is beating a thug brutally, we all could relate it to the brutal action sequences of Daredevil. 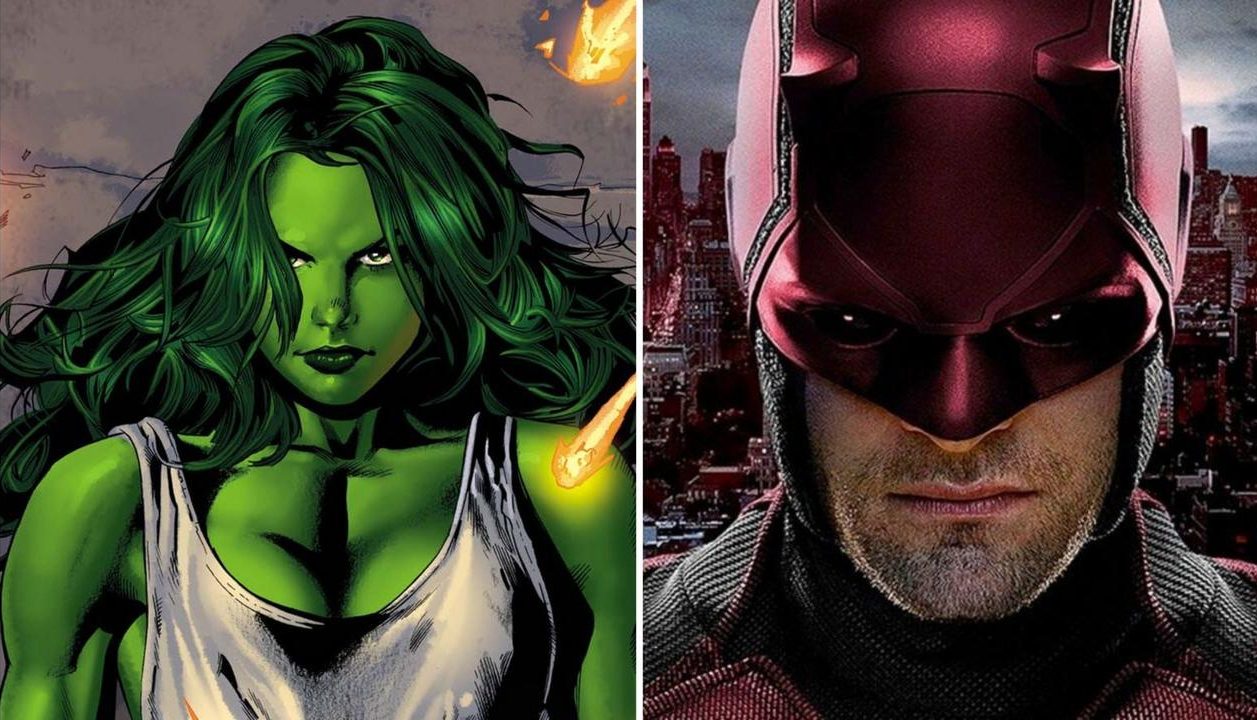 Now coming to the possibilities of She-Hulk, we can see the series featuring Matt Murdock in the same courtroom as Jennifer Walters (Tatiana Maslany). Why? Cause Jennifer, also known as She-Hulk, is also practicing law to protect the individuals who have superpowers. 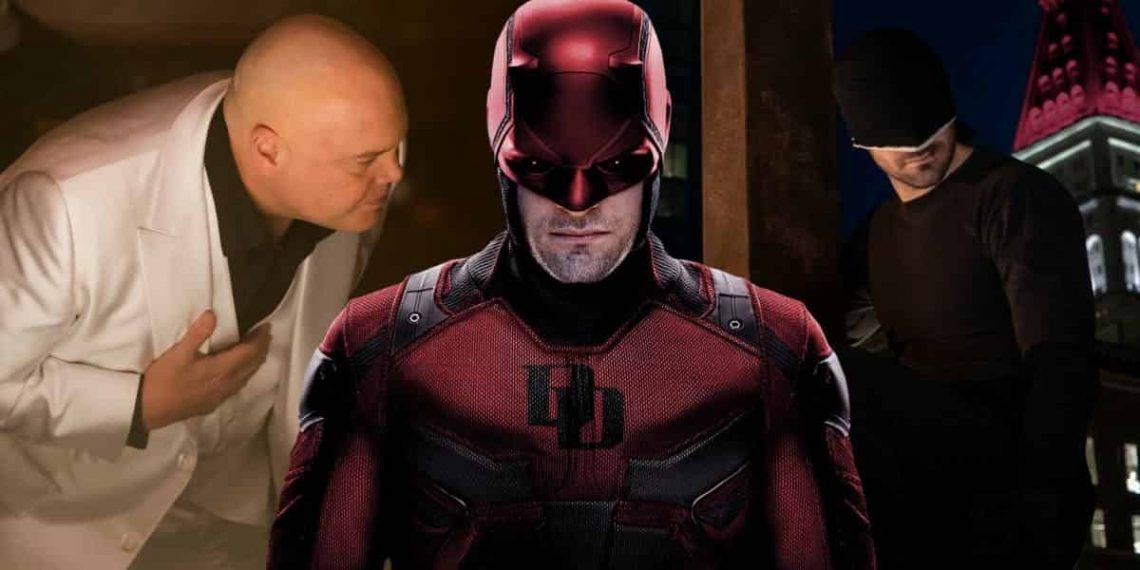 Talking about the series, Echo, we can say Daredevil is connected to the origin story of Maya Lopez aka Echo played by Alaqua Cox. As Wilson Fisk aka the Kingpin played by Vincent D’Onofrio, who raised Echo as a child, is the eternal enemy of Daredevil, we can say that it is kind of confirmed that Daredevil is gonna be there in the series.

Michael Keaton to Reprise his role as Batman in Leslie Grace starring Batgirl after The Flash movie
Madelyn Cline CHEATING on Chase Stokes with Zack Bia is why they Broke Up, Rumor Explained
Comment