‘Indiana Jones’ star Shia LaBeouf and his on-again, off-again wife Mia Goth were seen together in a visit (most probably playdate) at the arcade of Chuck E. Cheese at the end of this week. The famous magazine Paparazzi followed up their actions and took a few snaps of their moment together. In the photos, we can see that the couple is playing some games in the arcade that is made for kids. The photos Paparazzi took were primarily released on the website of TMZ last Sunday. The photos got a point of controversy and speculations that relates to Mia Goth. This 27-year-old actress is assumed to be pregnant as we can see in the photos, her belly appears to be kinda bigger than normal and seems to be popping out from under her green dress in the photos.

Regardless, the representatives of Mia Goth (27) and Shia LaBeouf (35) didn’t bother giving any kind of responses to the request of the reporters for comments. In this context, you should know that the pair also have not declared anything about Mia’s pregnancy or if they’re expecting a child. Both Shia and Mia don’t have any other children from any relationship they were in previously. So if they’re expecting a child, it’ll be the first for both of them.

The model and the star of ‘Transformers’ movie have gone through some ups and downs in the past few years and as we can see them together, we can assume that they are patched up for now. Though we don’t have any idea about the exact time they made up. 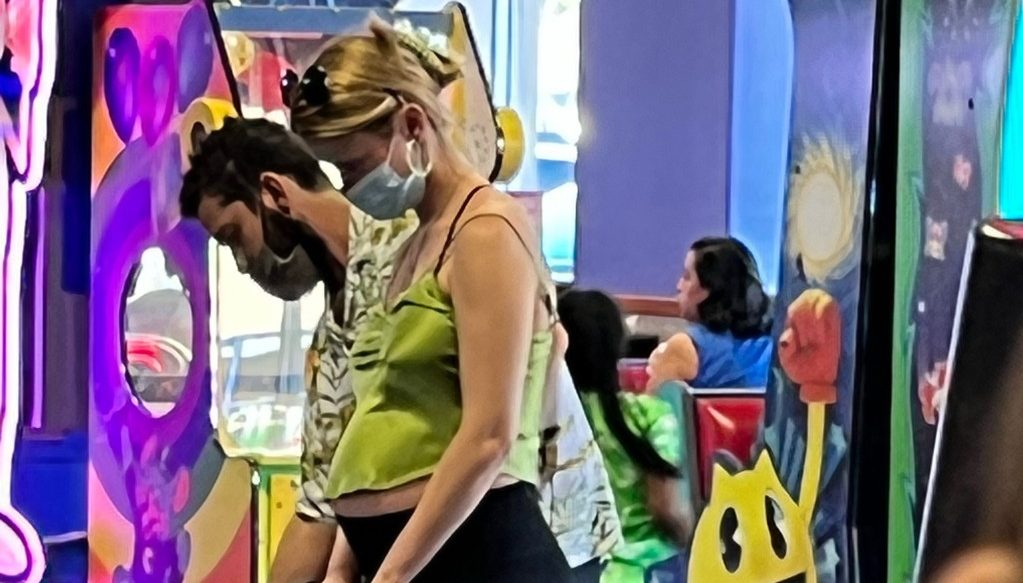 Relationship Timeline of Shia and Mia

Shia and Mia first came across each other while shooting for the kinky NC-17 series of Lars von Triers’ ‘Nymphomaniac’ and were in touch all the way from 2012. Back in 2015 (July), these two celebrities were seen while fighting explosively on camera, regarding this fight, Shia LaBeouf commented to his friends that if he had stayed there, he would have killed Mia.

After two months, the star from ‘Fury’ happened to have some kind of relationship with another actress Sasha Lane and some sources informed the reporters that in that time period the couple was residing together.

Nonetheless, at the end of 2016 (October) we saw that Shia LeBeouf and Mia goth again got back together and strengthened their relationship. As a result, they even got married in Las Vegas. 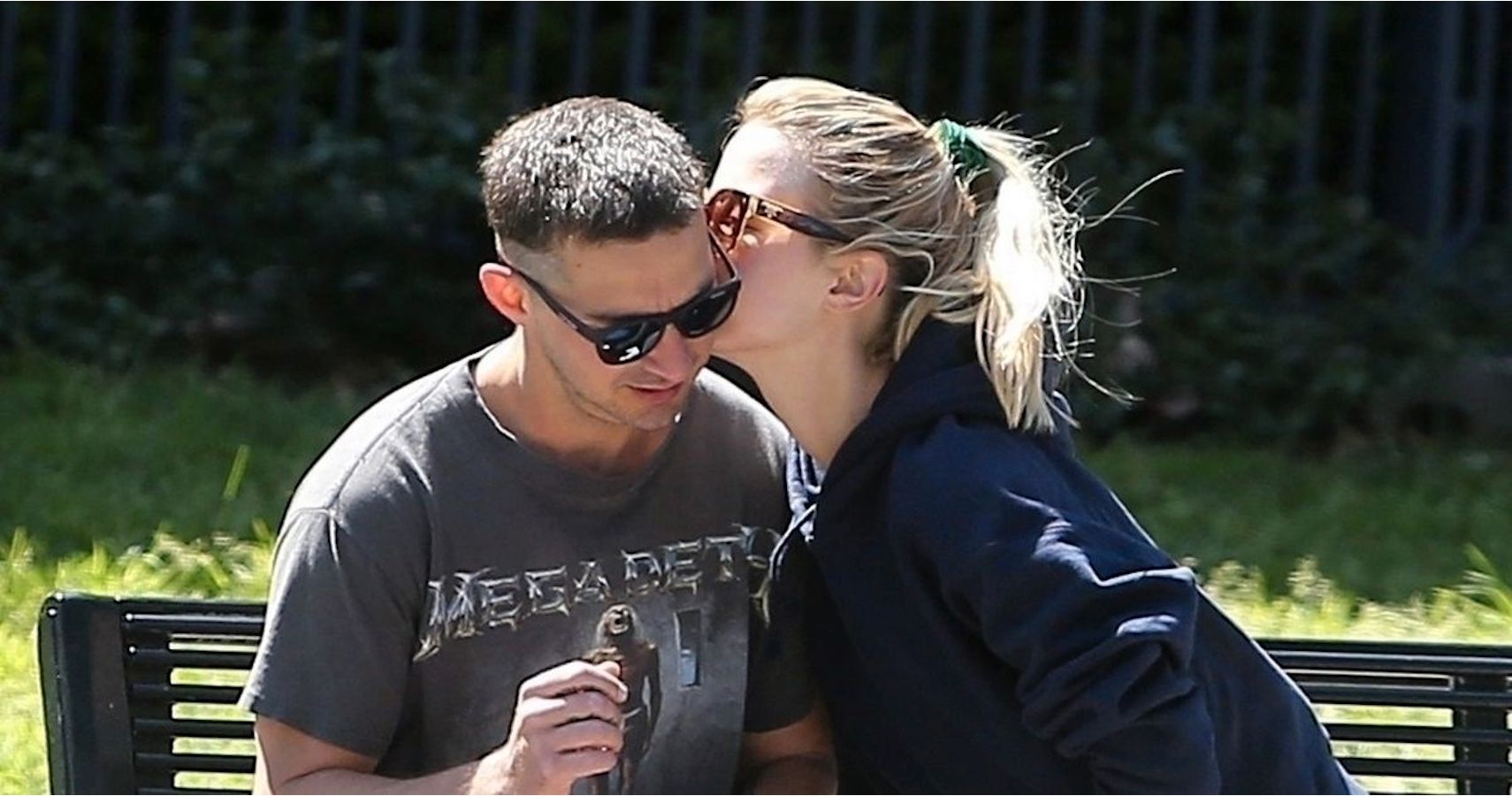 The couple remained together almost for 2 years after they got married, until the point when LaBeouf started going out with the pop singer celebrity FKA Twigs in 2018 (September).

But his downtime starts in 2020 (December) when FKA Twigs reportedly submitted a lawsuit against LaBeouf claiming that his behavior is abusive towards her from both emotional and physical aspects. But that star from ‘Honey Boy’ has denied all the accusations.

Even though Shia and Mia had lived separately every now and then, there is no concrete evidence that shows that at the end of the day, they got divorced. So, with the possibility of having a child, we can say maybe they’re still married.

Is Jake Gyllenhaal as Mysterio the Sixth member of the Sinister Six in Spider-Man No Way Home? Here's what we know