Skip to content
Home Celebrity Is Jake Gyllenhaal as Mysterio the Sixth member of the Sinister Six in Spider-Man No Way Home? Here’s what we know 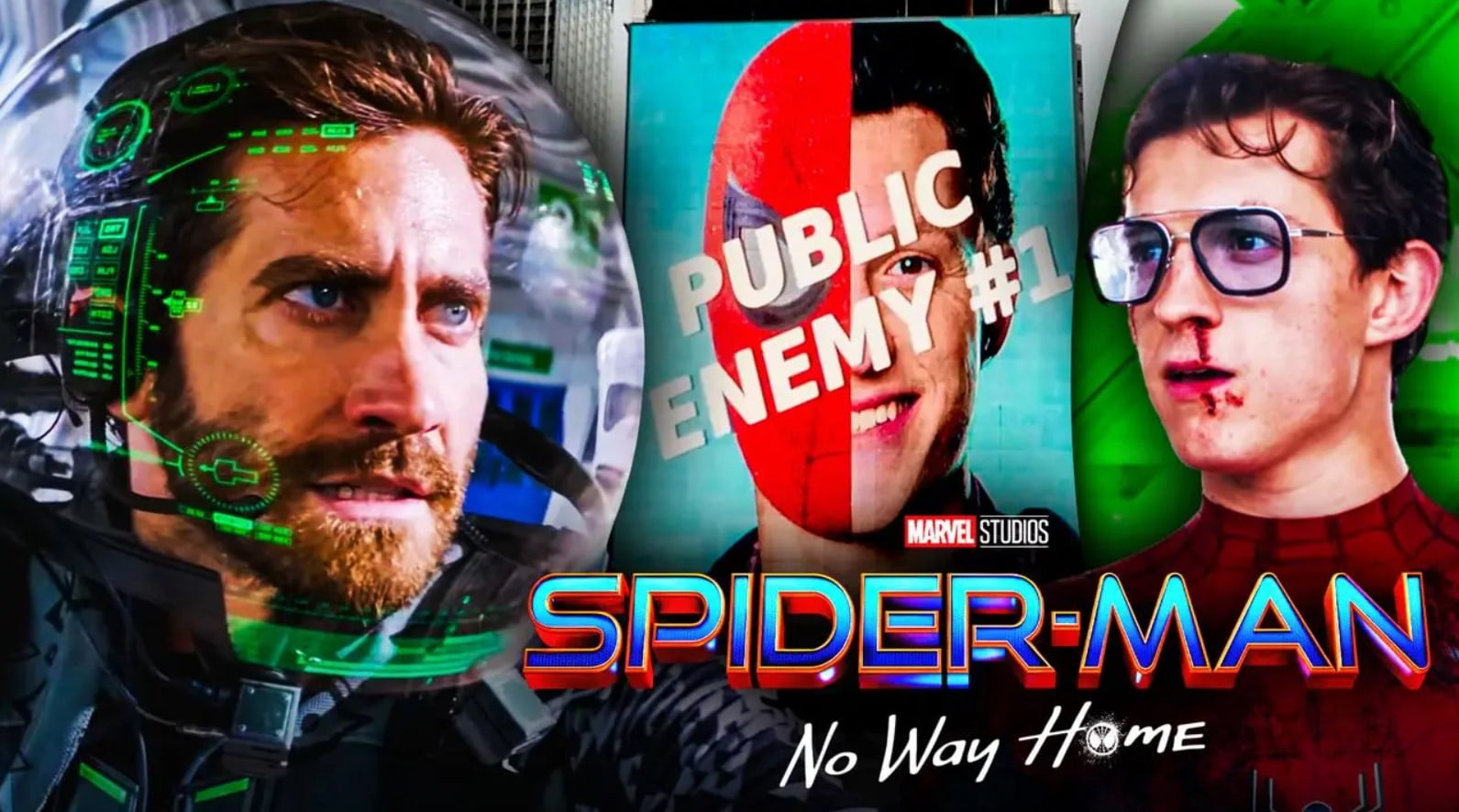 Well… by the time you’re reading this article, it’s pretty much assured that you’ve already seen the trailer for Spider-Man: No Way Home. And as we all know; this trailer has officially confirmed the five villains from different universes. But as this little villain team is called Sinister Six, you must wonder who might be the sixth villain, right? The second and final trailer of Spider-Man: No Way Home has revealed that the spell-gone-wrong incident will open the paths for villains from different universes of MCU. Regardless, it looks like the last and final member of the Villain frontier that Peter Parker will clash with is missing. 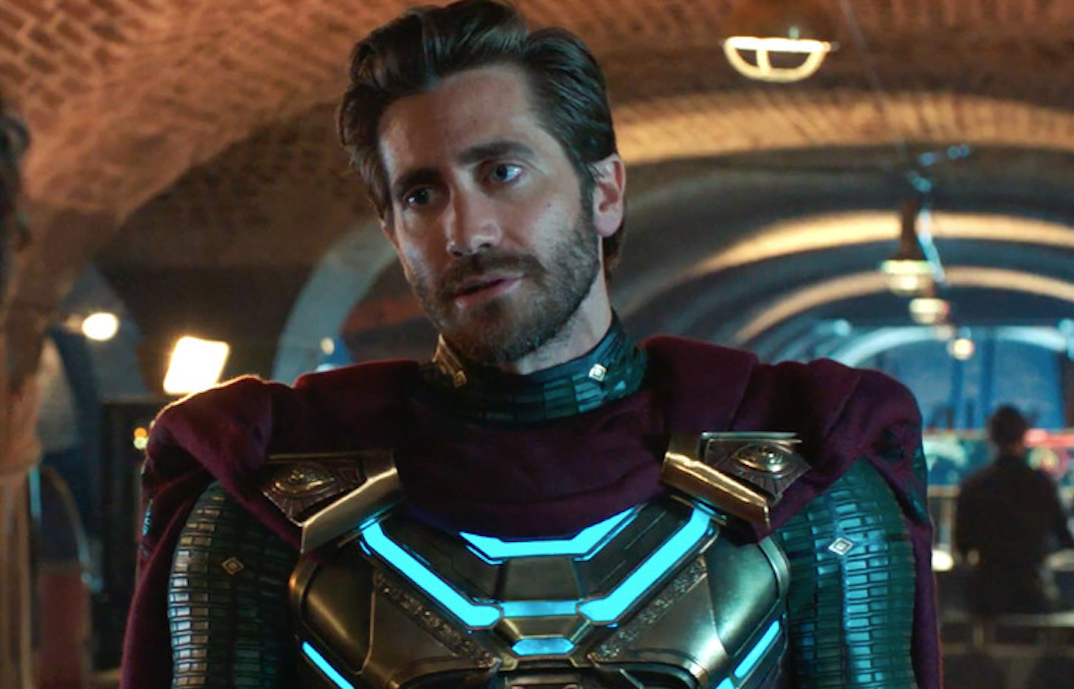 Who Do We Have in Sinister Six?

As we all have seen in the last trailer of Spider-Man: No Way Home, Doctor Strange (Benedict Cumberbatch) gave his confirmation that the magical spell he made, which is accidentally ruined by Peter, has opened the path for the ‘visitors from each universe.’ The character of Doctor Octopus which will be recurred by Alfred Molina was seen one more time, while he discovers that the Spider-Man of this universe (Tom Holland) is not the Spider-Man (Tobey Maguire) he has known all along. Besides that, Doctor Strange mentions that he needs to team with Spider-Man and they have to gather up all these bad guys and make them return to their respective universes after he confirms that they all were dead while clashing with the Spider-Mans of their respective universes. So, while talking about the five of the Sinister Six, we have the Electro (recurred by Jamie Foxx) whom we have already seen in the trailer accompanied by the confirmed appearance of Green Goblin (recurred by Willem Dafoe) as well as the Lizard whom we have seen in Movie ‘The Amazing Spider-Man,’ starred by Andrew Garfield and Sandman from the movie of Tobey Maguire. 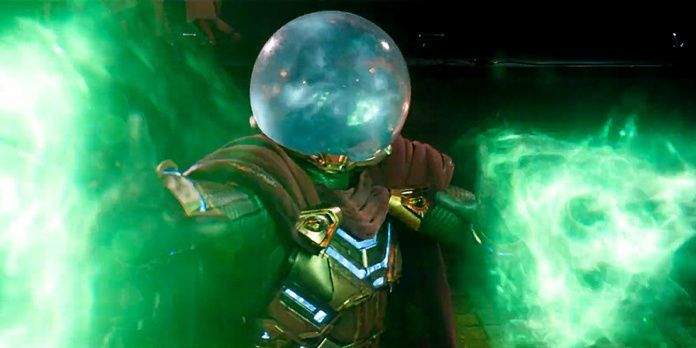 Is Jake Gyllenhaal as Mysterio the Sixth member of the Sinister Six in Spider-Man: No Way Home?

However, Spider-Man’s biggest challenges in the comic book have always been from Sinister Six, so who could be the sixth and last villain? With Dr. Strange’s opinion, it reveals in the trailer that all the criminals portrayed so far are the enemies of Spider-Man being killed in their own universes, perhaps the last villain could be Jake Gyllenhaal‘s Mysterio. Mysterio will already be important to the No Way Home, given the public belief that he died a hero before the departure of Spider-Man like Peter Parker and the threat, and it looks like he died with his plane gun while trying to kill Peter in Far From Home… Mysterio was the reason why Peter even approached Strange from the beginning, demanding the Supreme Witch to recapture Quentin Beck revealing his identity to the world. As a result, she will be eligible to be the last member of this new Sinister Six to the MCU.

On the other hand, we always have another option like Venom (Tom Hardy). The post-credit from the movie Venom: Let There be Carnage reveals that the lethal protector is slowly moving towards the same universe as the Present Spider-Man. So, for now, we don’t have any other option but to wait and see what the upcoming Spider-Man: No Way Home reveals.