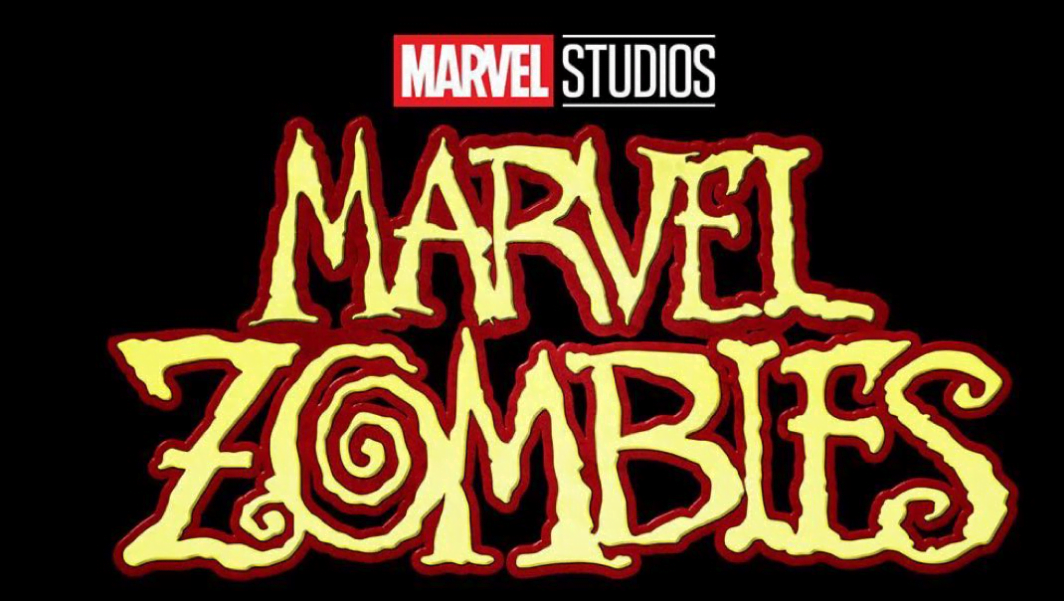 Zombies are one of the scariest things in the world. And many people quite love to watch movies or series of Zombies. And if the Zombie movie is based on Marvel then fans would not miss this. In episode 5 of What If…? we get to see the Zombies of our well-known superheroes. And a series of Zombies are coming. However, nothing much is confirmed about this Zombie series. But the announcement of the release date and launch of the trailer of Marvel Zombies could be done at the upcoming D23 Expo. Continue reading to know more about Marvel Zombies.

The Zombies in Marvel Cinematic Universe were firstly teased in Spider-Man: Far From Home as we get to see the Zombie version of Iron Man coming out of his grave. And from that day fans were demanding the zombie version of Avengers or Marvel Superheroes. And Marvel has listened to it as they created an episode of What If? and it was episode 5 where we get to see the zombies. In that episode, we get to see that all these happen during the event of Avengers: Infinity War. In that episode, we get to know that when Hank Pym went to the Quantum realm to get his wife Janet Van Dyne and Janet Van Dyne was affected by the Zombie virus. And when they came from the Quantum realm they spread the virus like wildfire and turn most of the superheroes into Zombies. As it was the What If? series we didn’t get to see the perfect ending but at last, we saw that Thanos has arrived in Wakanda with five Infinity stones and he had already turned into Zombie. After watching that episode fans wanted a total series about the Zombies of Marvel and they are doing it as animated series. Its first look was released at the San Diego Comic-con. And it is expected at the D23 Expo the announcement of the release date and launch of the trailer of Marvel Zombies will be done there. Marvel Zombies is likely to stream in Disney+ in 2024.

What is the release date of Marvel Zombies?

Are we going to watch the trailer of the series at the D23 Expo?

What is the plot of the upcoming animated series?

Just like everything the plot is also not confirmed, but if they continue the storyline of What If? Episode 5 then will be great. But the chances of changes are the most as fans have already seen the story. And many new characters are there in this series. It will be nice to watch the series Marvel Zombies.

Fans are excited to watch the series Marvel Zombies as these fans always wanted a series of Zombies of Marvel heroes. This series will include Shang-Chi, Katy, Kate Bishop, Yelena Belova, Red Guardian, etc. are going to appear in the series. It was not yet confirmed when this series is going to release and when they will launch the trailer of much awaited Marvel series. As it is expected that the launch of the trailer and the release date announcement will be done at the D23 Expo which is going to happen in September 2022. Marvel Zombies will be streaming in Disney+ from 2024.