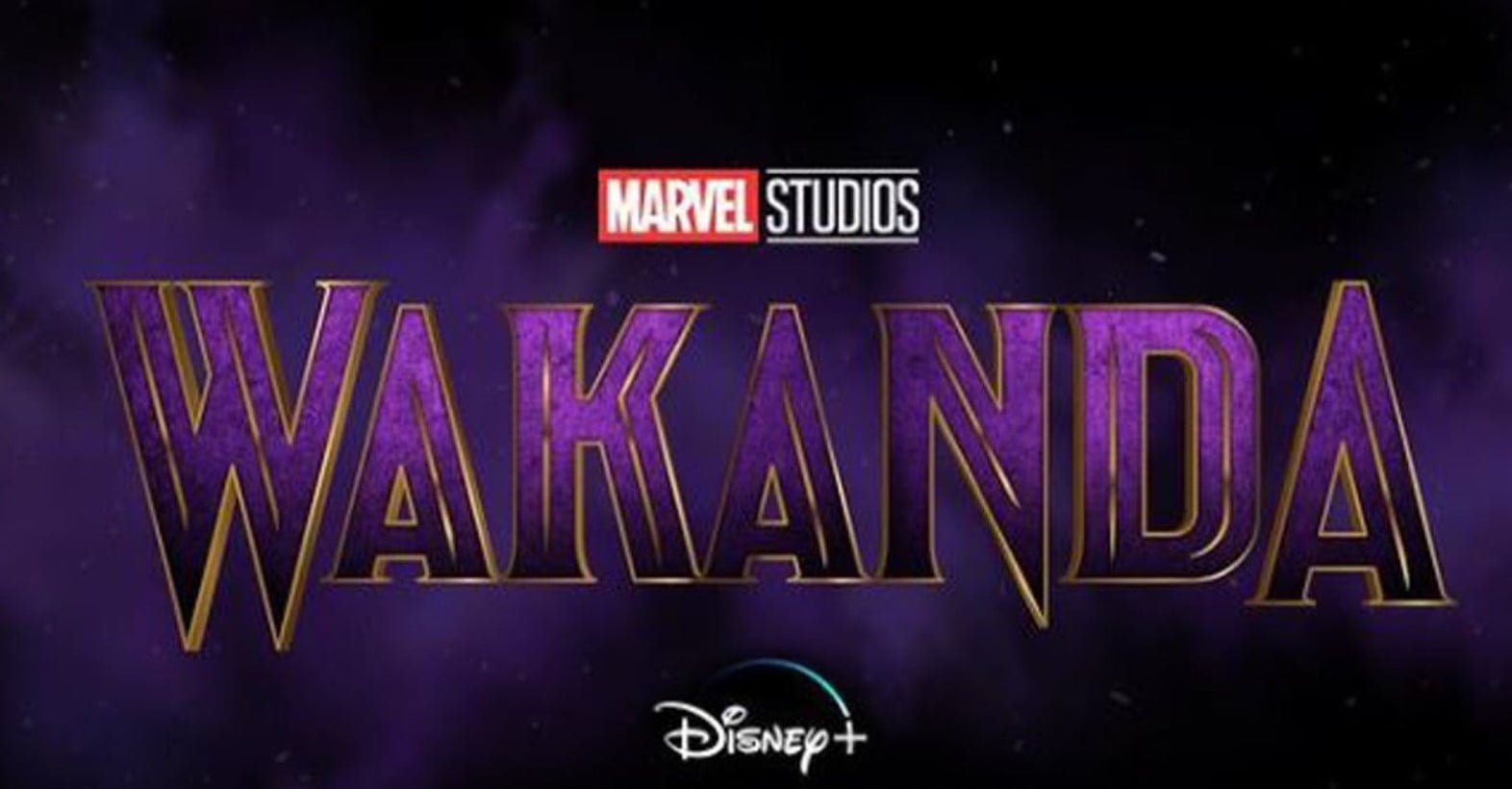 Marvel Studios will starts there this year’s theatrical journey with Doctor Strange in the Multiverse of Madness. At the end of the year, Marvel Cinematic Universe will give fans their 30th movie. Fans are waiting to see that. Black Panther: Wakanda Forever comes to theatres on November 11th, 2022. But the star actor, Martin Freeman who plays the role of Agent Everett Ross confirmed that he is in the Wakanda series of Disney+ as a rumor.

When Chadwick Boseman tragically passed away in August 2020, the Marvel Studios fell badly as they lose their building block of the future. Marvel boss Kevin Feige has confirmed that in the honor of Chadwick Boseman, the role of Black Panther will not be recast. Then a director of Black Panther: Wakanda Forever gets abused for robbery as he didn’t do this robbery. But finally, the film shooting is completed. According to rumors, Martin Freeman who has the role of Agent Everett Ross has confirmed his appearance in the upcoming Wakanda Disney+ series.

What did Martin Freeman tell about the Wakanda Disney+ series?

Martin Freeman is a very renowned actor. In an interview, Martin Freeman says where his head is at when it comes to his future in the Marvel Cinematic Universe, including the new Wakanda Disney+ series. He said that he was just signed with Marvel back in 2014 for Wakanda Forever being the last of those three, he also added that he feels very very lucky to get to take part in these little bonus parts as well thus not counting him out from the Disney+ project.

“I was contracted to do three films, Captain America and two Black Panthers. I knew that I’d be in one Cap and two Black Panthers. Beyond that, I didn’t know about any TV shows or anything like that. Maybe they didn’t exist when I had that conversation with Kevin Feige in 2014. So much I knew, but there are other bits that continue to be a little surprise and like a little bonus. I love that feeling. I love being surprised and being contacted and having them go, ‘Do you wanna come and do this thing?’ It’s just fun. It’s a nice world to dip your toe in and to be able to have the freedom to come in and out, which is perfect for me. I don’t love being on the same thing, all the time. I don’t love that. I’m not saying anything particularly surprising there. I think people know that I like going and having an adventure over there, and then coming back, and then going over there and doing that. That feels very, very lucky to me, that I get to do that”.

Martin Freeman’s words in that interview.

Martin John Christopher Freeman is a renowned English actor. He was born on 8th September 1971. The 50-year-old actor had won many awards. He won an Emmy Award, a BAFTA Award, and a Screen Actors Guild Award, and has been nominated for the Golden Globe Award. Martin Freeman is also known for his notable works, those works are Tim Canterbury in The Office series, Dr. John Watson in Sherlock, and Bilbo Baggins in the Hobbit film trilogy. He also worked in the Marvel Cinematic Universe as Agent Everett Ross.