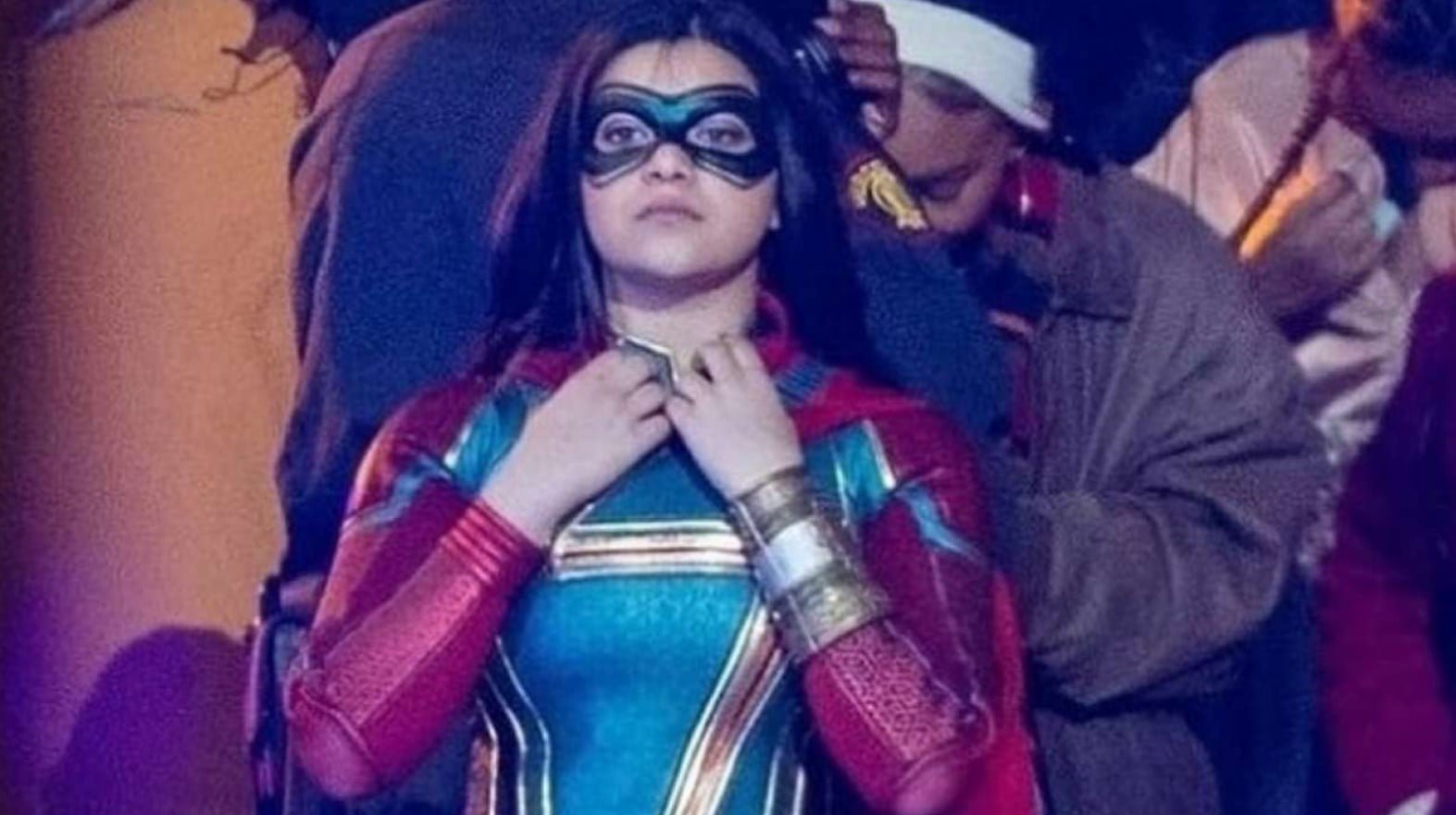 We are here to talk about the big news which has been surfacing throughout as Kevin Feige spoke on the upcoming brand new Disney+ series Ms. Marvel.

MCU has been lining up some of the biggest titles at the period of time and mentioning the part that Kamala Khan is another anticipated title of the studios which has been in development for a long time and the fans have been discussing how the new title may look on the screens.

Also mention the part that the fans have a lot of questions on the upcoming new title that would be making its way on the screens as what the character is all about and what powers she might go-ahead to hold at the period of time. 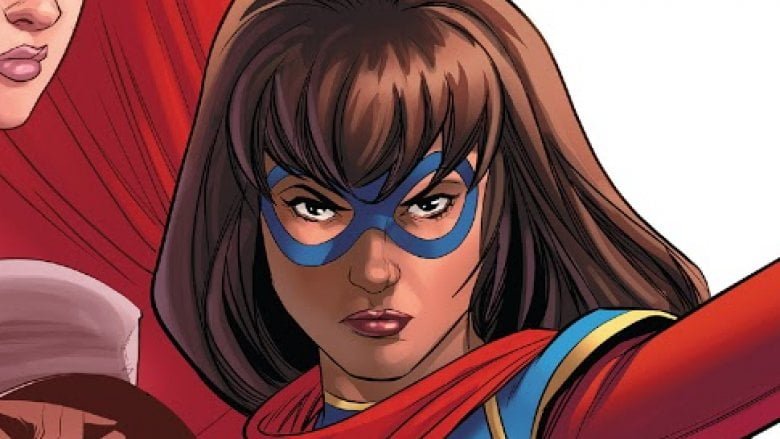 Ms. Marvel will have special abilities that the show will focus on

Some of the questions have already been answered by Kevin Feige as he recently spoke about the character and also mentioned how the powers of the character may stand out to be different than what her character has in the comics. Kevin Feige, who is the president of the Marvel studios came forward to talk about the all-new character Kamala Khan that would be making her way on the screens, and though he stated that the powers of Ms. Marvel in the upcoming TV series shall not be accurate to what the comics have portrayed over in the previous times.

Moon Knight was the latest TV show which was dropped by Marvel and now Ms. Marvel is all set to make its mark and the audience is already looking forward to covering more from the title. The story would be revolving around a character named Kamala Khan who is a Pakistani-American Jersey City High school student but her life is changed completely when she gets a hold of some of the unexpected turns in her life. Kevin Feige stated that they basically adopted the content from the comics but it is not exact to mention as it comes into comic-book continuity whereas he also stated that she is coming up on a very particular time in the continuity of MCU. Kevin also stated that the main focus would be where the powers will come from and what change will come through and this is the part of the focus for Marvel Studios.

It was portrayed in the original comics as Ms. Marvel went ahead to receive the special abilities because of the part that she had inhuman DNA as she also came in contact with Terrigen Mist which moved ahead to envelop New York City and also to mention the greater Metropolitan area.  It is yet to see how the studios would be portraying the inhuman capabilities and how the character will shine over time as the fans have been holding up big expectations from the upcoming series.