Skip to content
Home Anime Made in Abyss Season 2 Release date Slated for 2022; Everything to know 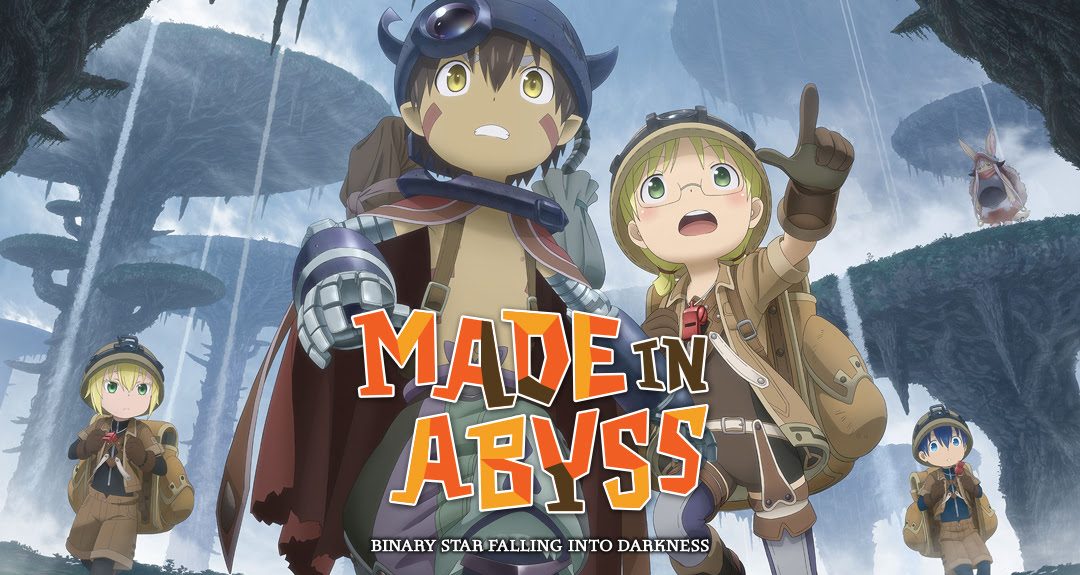 The second installment of the popular Japanese anime Made in Abyss is finally here. Yes… Kadokawa has, at last, announced the anticipated release date for Made in Abyss Season 2. Along with the announcement, the official teaser trailer was also released by the studio. Besides that, we got to see some key visuals of the upcoming season. We will get to see the directorial works of Masayuko Kojima one more time in this forthcoming season. The other casting who will be returning from the previous season will be the same at Kinema Citrus. 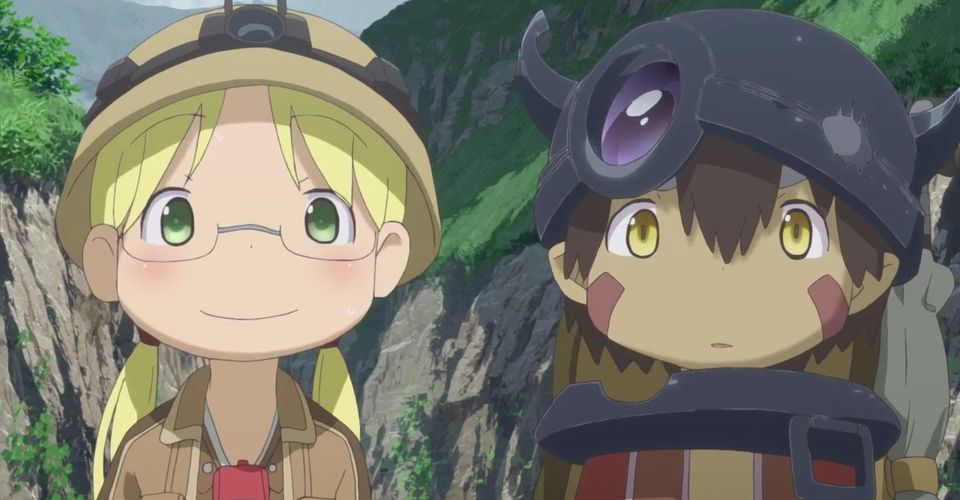 What’s in the Teaser?

A teaser has already been released for Made In Abyss Season 2. We can see at the starting of the trailer that the group is out on a search for a specific island out in the seas. After a certain time, they succeed in finding out about the island. The teaser that was provided by the studio focuses on the team roaming around and exploring the newly found piece of land. The trailer also sees the interaction between the 2 members who joined the team recently, Belaf and Vueko. We also got a look at the main character Faputa while the trailer was almost at its end. The teaser finishes up showing Riko and Reg in a relaxed mood.

Anticipated Casting of Made in Abyss Season 2

Now coming to the casting of the series, the list of the voice actors was also released along with the teaser. So, the main cast members for Made in Abyss Season 2 are as follows. Yuka Terasaki (A certain Magical Index) will be voicing Vueko, Belaf will be voiced by Mutsuki Saiga (Attack on Titan), Hiroaki Hirata (One Piece) will be voicing Wazukyan, and Faputa will be voiced by Misaki Kuno (The Seven Deadly Sins).

The popular anime Made in Abyss was actually adapted from the popular manga which also has the same name. as per the record, three consecutive movies and one anime season are already present describing the adventures of Reg and Riko. The timeline follows a girl named Riko who is an orphan and lives in an imaginary town called Orth. There is a giant mysterious hole right in the middle of the town. People dive into the darkness of the hole in order to retrieve artifacts of a past civilization. They have to explore all kinds of danger and risk their lives to find out the remnants. Our main character Riko also wants to be a legendary raider, just like her mom. Within the times of her adventure, she meets a robot and she calls him Reg. Riko believes that her mother is still alive and she resides in the deepest part of the abyss. So, she sets off her journey with Reg in order to meet her mother and become the legendary cave-raider ‘White Whistle.’ 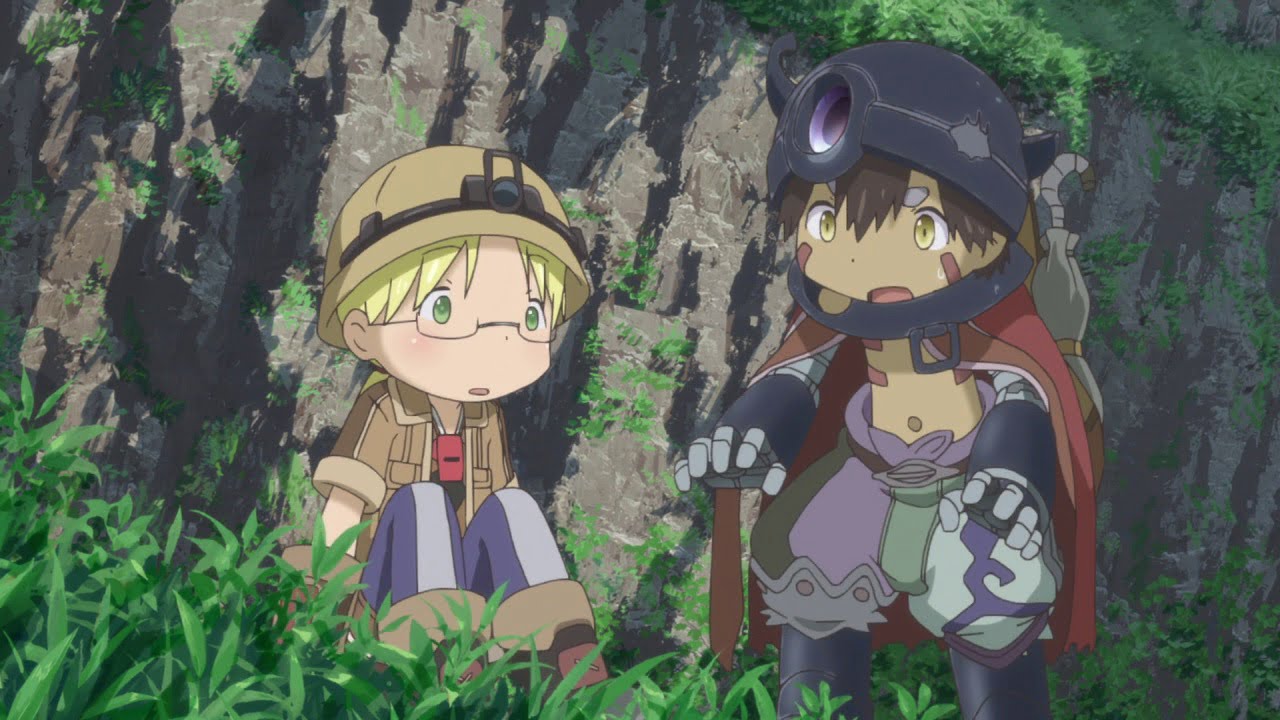 As of now, there is no exact release date available for Made in Abyss Season 2. But one thing they made sure in the trailer is that the second installment is surely going to come out in 2022. If you haven’t watched the previous movies and season, you can always watch it on various streaming platforms like Netflix and Amazon Prime Video. The upcoming season will be presented by Sentai Filmworks digitally.

Frequently Asked Questions for Made In Abyss Season 2

Is there a season 2 to Made in Abyss?

Made in Abyss Season 2 is coming to the viewers soon, as it is confirmed that the anime is going to release. This is why the fans are excited and eage to know what is about to happen in the second season of the series.

Is Made in Abyss over?

Made in Abuss Season 1 was released on 7th July 2017 and had a total of 13 episodes which are available to watch on Amazon Prime Video. The final episode of the Made in Abyss Season 1 aired on 29th September 2017 with an hour long special episode. But the story is not over yet and a second season is coming soon.

Horimiya Season 2: Are We Going To See It Soon?