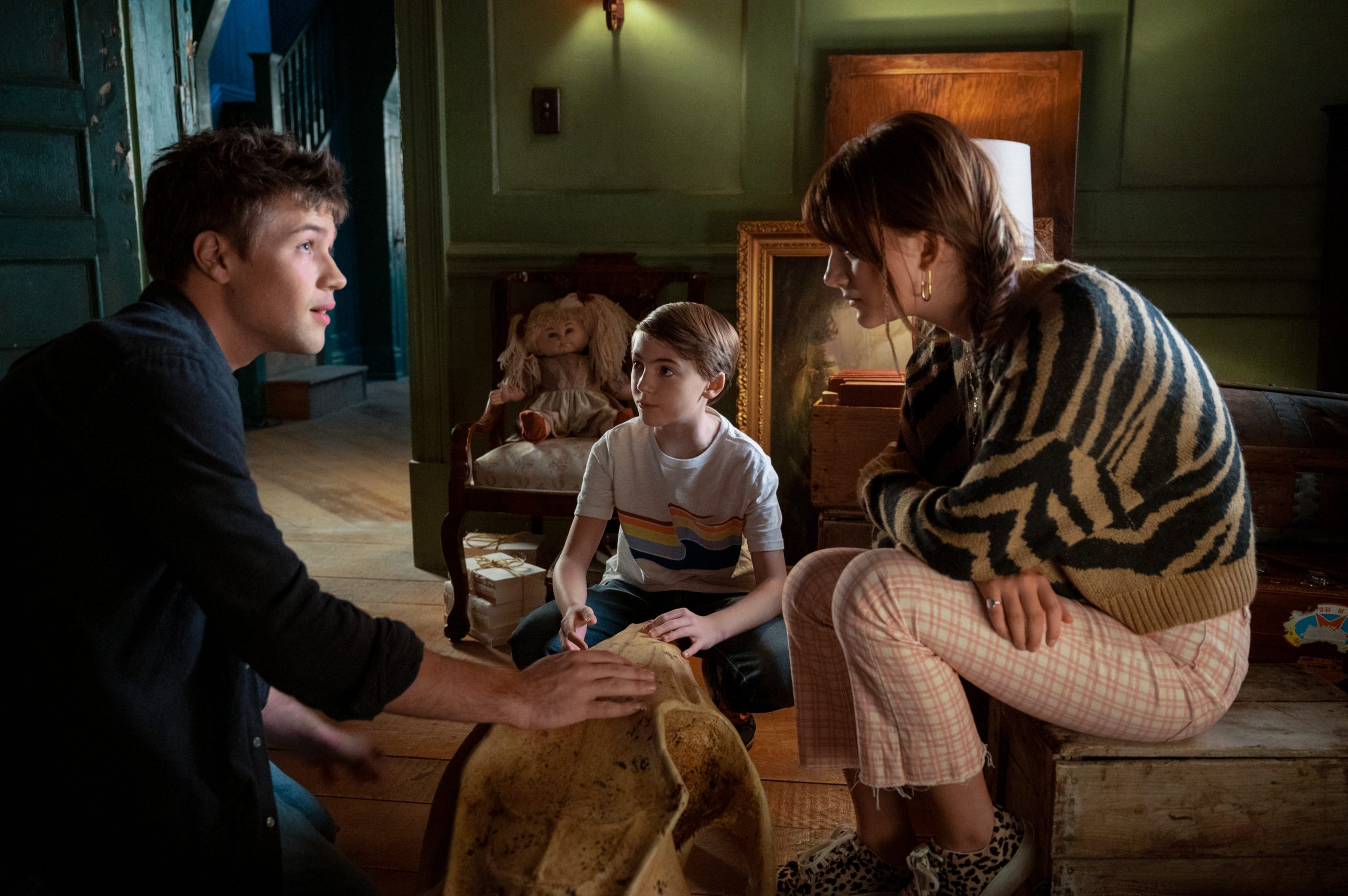 Netflix confirmed that the adult comic adaption ‘Locke and Key’ is set to come back in 2022 for the third and the last season. Locke & Key Season 3 is announced to be the last season of Netflix’s Locke and Key. Fans of the series would not be disappointed – they will get a proper conclusion since season 3 was conceived as the last season. The previous two seasons had: the first season had 10 episodes and the second season had 10 episodes. And the coming season will also have 10 episodes. The writer of the series Locke & Key executive producer Carlton Cuse and Meredith Averill knows best how to tell the story and when to wind it up. Cuse and Averill commented on the series that when they started working on the series, they felt three seasons are ideal as the length to bring the story of the Locke family and their key house to the conclusion. And they were very happy that they can narrate the version of Joe Hill and Gabriel Rodriguez’s marvelous story exactly the way they wanted. They’re keeping the magical keys, though, for their own personal use.

Cuse and Averill revealed jokingly that they are currently at the end of the production. Locke & Key Season 3 is yet to be scheduled by Netflix, but it is expected to be released later this year. Locke and Key premiered in February 2020. The renewal of season 2 was announced in March 2020. Locke & Key Season 3 was revealed in December of that year, with the two-season filming back to back in Toronto. Season 2 was released last year in October 2020. The supernatural drama series is coming to follow the Locke siblings after their father is murdered under some mysterious circumstances. The three siblings move to their ancestral home along, Keyhouse with their mother and they find that there is a full of magical keys that may be connected to their father’s death. Locke’s children come to know about the different keys and their unique powers, a strange demon awakens a – and will stop at nothing to steal them.

Currently, it is estimated that the absolute earliest we can see Locke & Key Season 3 till March but as Netflix is likely to have Marketing Prep, it will be delayed. Netflix yet not disclosed any release date yet but has been confirmed that it will be among the Netflix roster show 2022. Last year in November it was confirmed as per the ‘Get Geeked’ campaign which listed Locke & Key Season 3 amongst other genre shows scheduled for 2022 including Alice in Borderland, The Witcher: Blood Origin, The midnight Club, and The Sandman. Joe Hill said that the fans need not wait too long. It is predicted that may be the series will be released sometime between April and June 2022. Are you guys excited for Locke & Key Season 3?