The Kim Kardashian and Kanye West divorce case has been settled! Kim Kardashian is officially single. Yes, you heard it right, the drama between the two is over. Kim is now free from her marital status! Their legal battle ended. The two decided to end their marriage in February 2021. Kanye West didn’t want to lose Kim Kardashian. But I guess Kanye needs to accept the truth as Kim is clearly moving on in her life. Kim Kardashian West has decided to drop “West” from her name. Stay tuned with us, to know all about it, just right here. 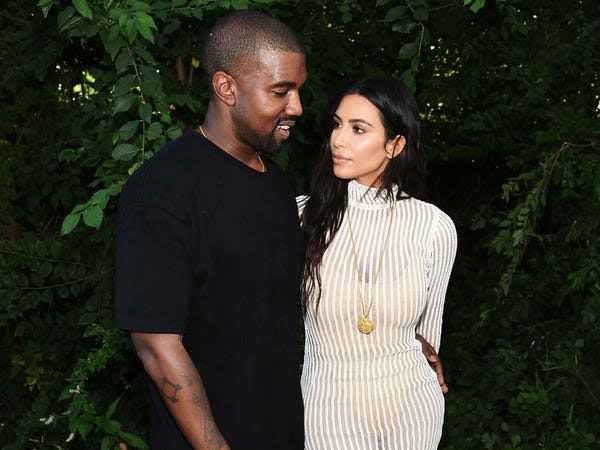 On Wednesday, the judge accepted Kim Kardashian’s request. She is free from her previous marriage. The high classed model has decided to drop “West” from her name. She was married to Kanye West for seven years. But last year, she decided to end her marriage with Kanye West. Their marriage was growing bitter. Kanye West has apologized to Kim for his past mistakes and inappropriate behaviors. But Kim Kardashian doesn’t want to alter her decision. She has moved on in her life. She is currently dating the renowned comedian, Pete Davidson.

The judge has heard both parties. Kanye has put forward two demands, firstly Kim cannot transfer any assets she had put in trust, secondly, if Kim decides to marry someone else, she needs to waive her “marital privilege”. Unfortunately, the court has rejected both of these demands. Samantha Spector is handling Kanye West’s case. The bifurcation hearing was held via video call in Los Angeles. As per the reports, Kim was present in court, Kanye was not! Kanye is still silent on this whole issue. But we are guessing, he will soon address the whole issue publicly. 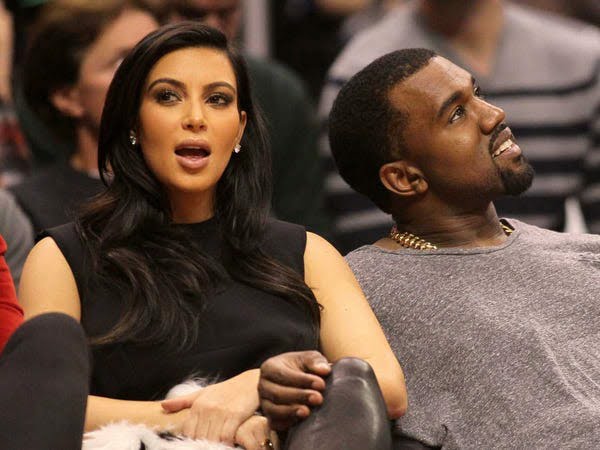 Kanye West and Kim Kardashian have been friends for a decade. They started dating back in 2012. Kim was previously married to Kris Humphries. But their marriage didn’t last that long. Then she met Kanye West and things soon became serious between the two. The couple dated each other for two years. We all know the two tied their wedding knot in 2014. The two share four kids together, namely, North, Chicago, Psalm, and Saint. The broken couple has decided to co-parent their kids. 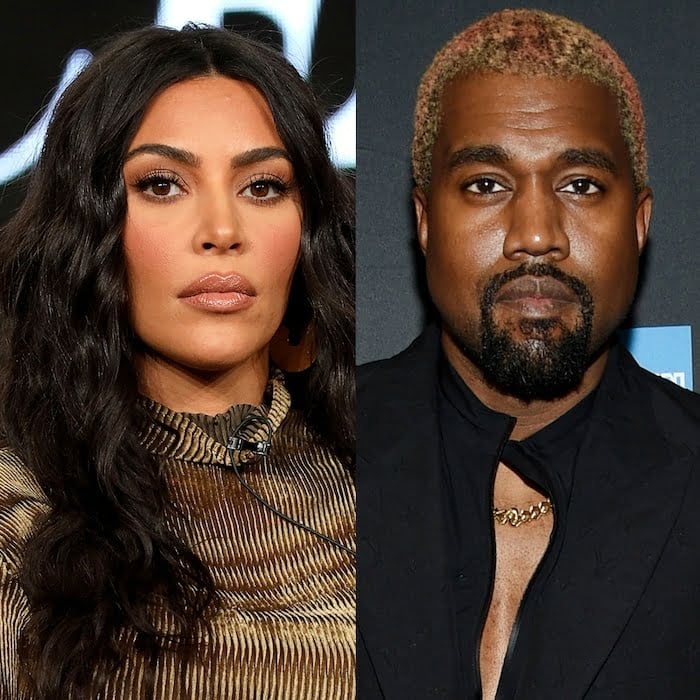 Over the years, Kanye has changed his behavior towards Kim. At a point in time, Kanye just became disrespectful to her. He was trying to dominate her lifestyle. Moreover, Kanye has always been public about their private matters. He started insulting the Kardashians publicly. Thus, Kim decided to end her third marriage. The separation was really tough for Kanye West. He has attacked Kim a lot of times, through his social media handles. He is clearly not over Kim Kardashian. We will keep you updated on this particular topic. That’s all for now, to get the latest updates on celebrity gossip and inside tales, stay connected with us, just right here.