We all love to read comics, right? Well… not all but most of us, as we think that picture that tells the story better than words. So, those who are anime fans, know that serialized form of anime is called ‘manga’. It’s not necessary that an anime will always exist to represent a manga, as a manga comes first and anime follows after it. So, you can say some manga aren’t yet animated. Now for those who don’t know already, that manga represents Japanese comics. And it has different names depending on its place of origin. Just like that, the name of the Korean comic is ‘Manhwa.’ It represents the same thing as the manga but most of them are colorized (which is actually more delightful and helpful), and just for you to know, most of the manhwa isn’t animated yet. So, if you’re a regular manhwa reader or have read some of these at some point, I’m pretty much sure that you’ve already read or at least heard the name of ‘Solo Leveling’ which is also known as ‘I Level Up Alone.’ The noticeable art style and more unique storyline make it one of its kind. When will Solo Leveling Chapter 172 be Released? 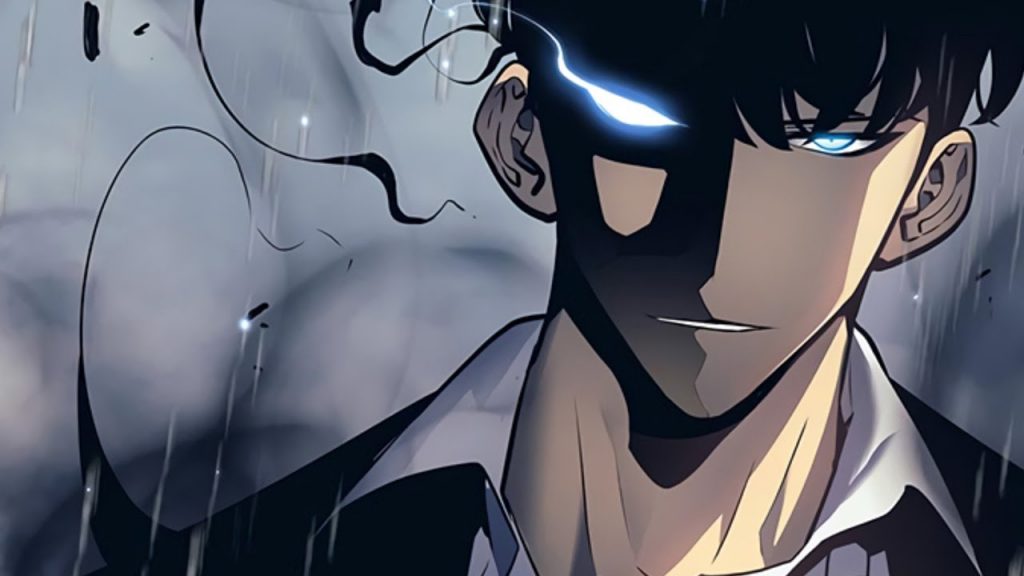 Well, even though it’s already kinda obvious that you’ve read it, but by any chance, if you’ve missed it, here’s a short synopsis for you. The world has changed a lot. Nowadays, a portal kind of thing appears here and there that leads to another dimension that contains monsters inside of it. These obstacles need to be destructed within a limited time, otherwise, they’ll come out of that portal. As the world has changed like this so have the humans. Some of them have gained powers that can be used to slay those monsters. They’re called ‘Hunters.’ Now Hunter Sung Jin Woo has awakened recently, but is considered as world’s weakest hunter. But someday he enters a dungeon that turns out to be a trap. This double dungeon changes his life and he gains a secret power that can make him better with time and his efforts. So, it’s kinda like leveling up. So how does he change himself from being the world’s weakest hunter to the world’s strongest hunter? Does he even have a limit? Now… before diving into the details of the upcoming chapter, let’s have a quick look at the previous one. The monarch of destruction has made his move. He has attacked Canada with his army of monsters and dragons. All the earthly attacks attempted on him are futile in one word. Whoever has crossed his path has gotten burnt to ash. Our MC Sung Jin Woo has determined to clash with the monarch of destruction on his own (along with his army) as involving others will mean killing them. His followers have tried to resist him but seeing his determination they all decided to follow him. At the end of the chapter, we see Sung Jin Woo has appeared on the battlefield and started to make his move. So as the 171st chapter has been released a week ago, let’s dig into Solo Leveling Chapter 172: Release Date and Spoiler Discussion, without wasting any time. 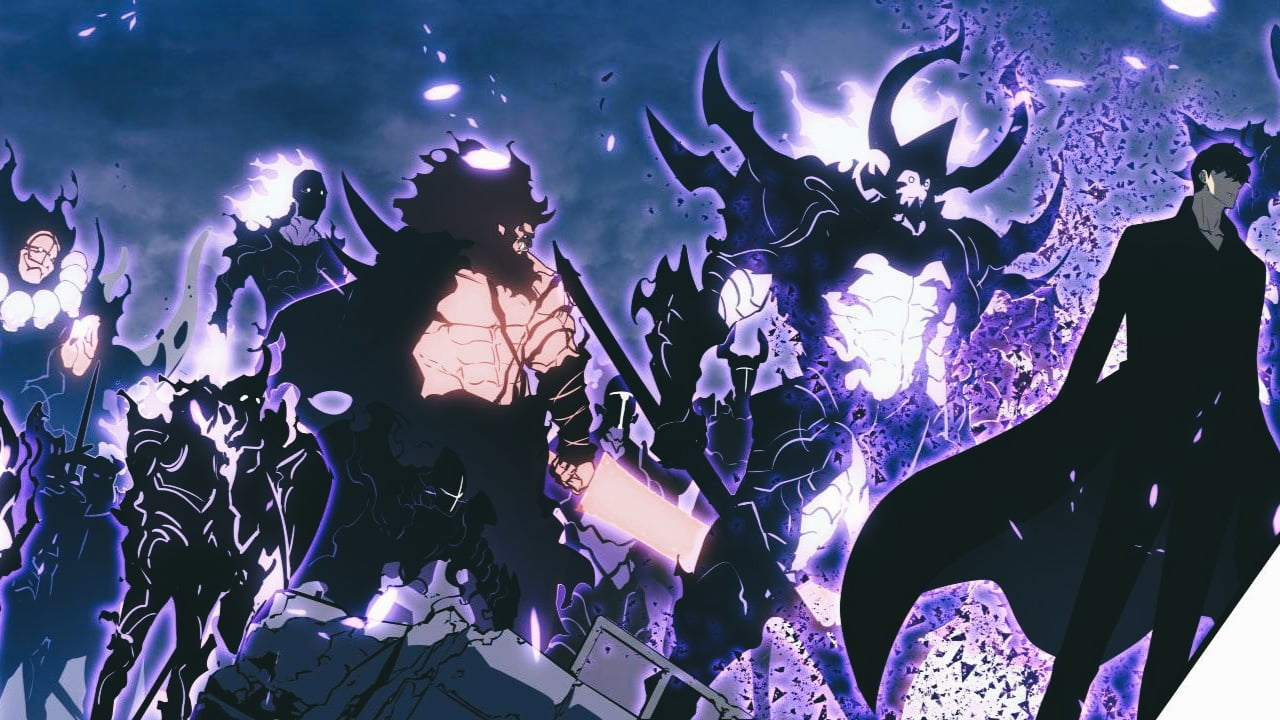 For those who have already finished reading the light novel, you can go home now 🙂
without giving any spoiler, we may say that even though Sung Jin Woo has received all the powers from his predecessor Ashborn, he’ll have a good go at the start of the war until he’ll stumble and struggle a lot. A lot mean a lot more than he struggled with the monarch of frost and monarch of beasts. As we don’t know how much the upcoming chapter will cover, but there is a chance that the final clash between him and the monarch of destruction might be seen.

The Solo leveling Chapter 172 will release on 3rd November at 9 AM according to the Pacific Standard Time.