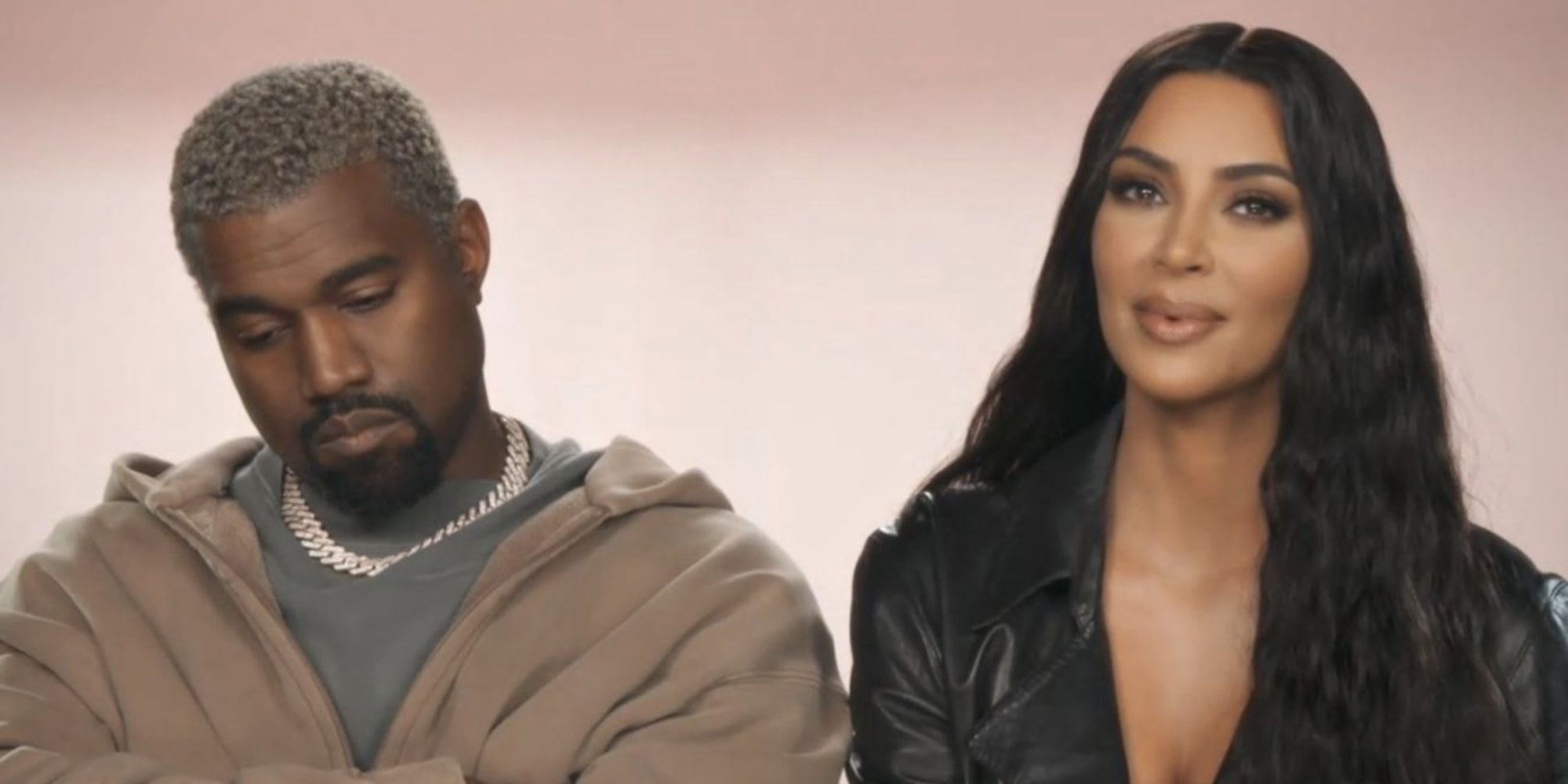 The shattered relationship between Kim Kardashian and Kanye West is not new to us. Their haphazard bond was a shock for the industry. Kim Kardashian and Kanye West have been married for a really long time. The two surely had major issues with each other. Their feud is deepening. Kanye is surely not taking the divorce well. We have seen the pop star hurt. Looks like he still wants Kim back in his life. But Kim is really not interested to sort out things with Kanye West. She is clear from her side, she is never bringing Kanye back in her life. Stay tuned with us, to know all about it, just right here. 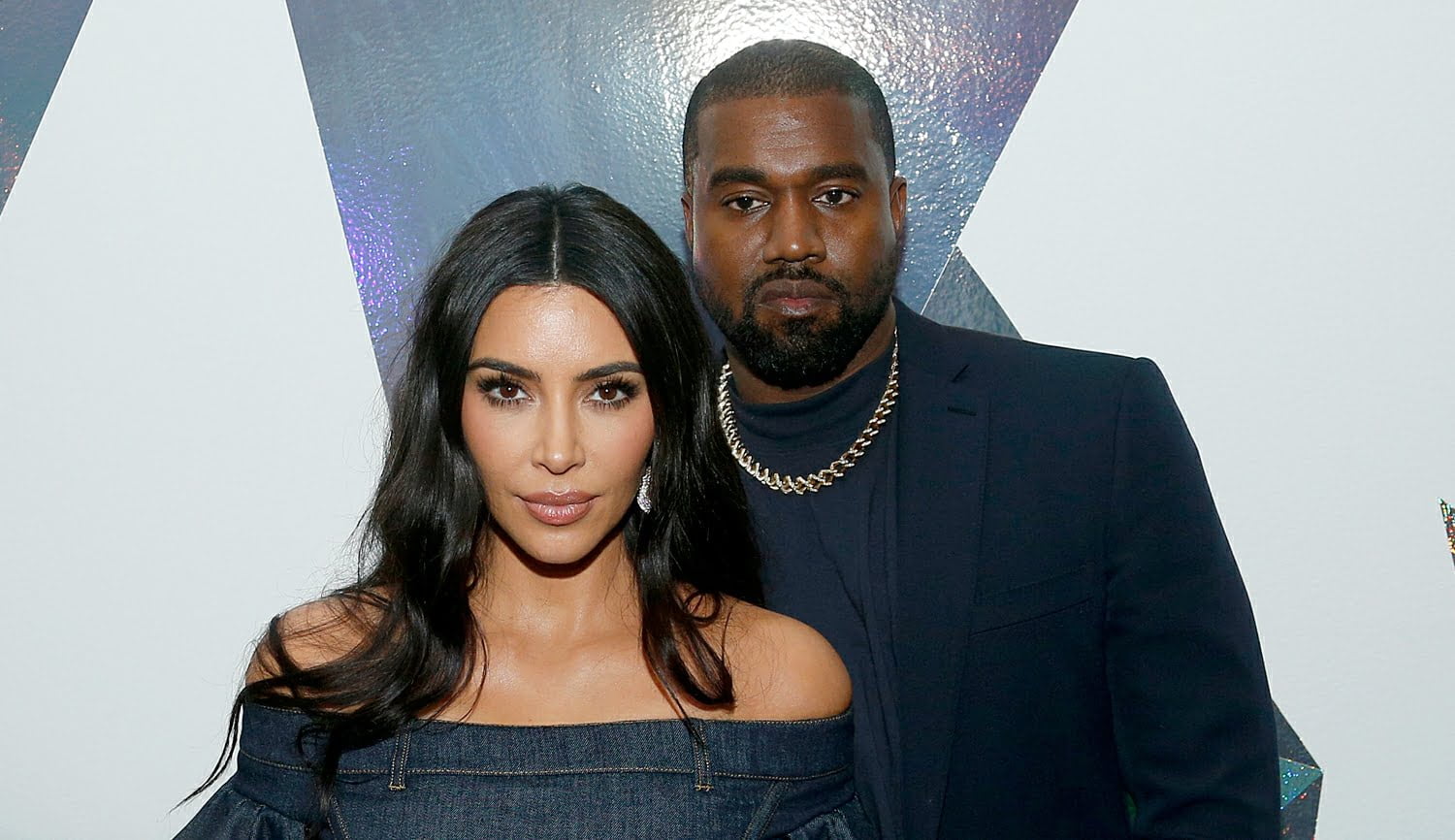 Kanye West On His Divorce With Kim Kardashian

We all know Kim was frustrated with her marriage. She wanted to end it all. In fact, as per our sources, Kim and Kanye were stuck in their marriage. They were married but were living separately. Kim claims Kanye was stereotyped with his thoughts. Kim always wanted to enjoy a free life, but Kanye was supporting Kim’s beauty journey. In fact, Kanye was trying to control Kim’s every move. But hey there, Kanye has denied all the accusations out there. 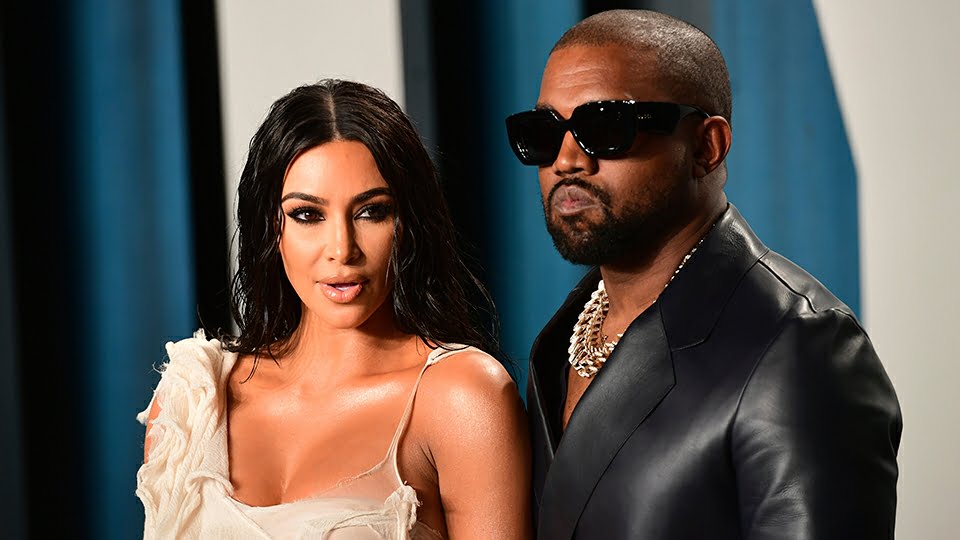 He wanted to hold his family together. In fact, he has tried a lot, to sort out things with Kim Kardashian. But Kim was not ready to listen. She had no interest in solving her problems with Kanye. This has deeply affected Kanye. According to him, Kim is separating Kanye from the kids. They both have decided to co-parent their 4 kids, namely, North, Psalm, Saint, and Chicago. Their kids want to see their parents reunited. Kanye too wants the same. But Kim is not ready to compromise. She is surely not going into the trap. Kanye West is still not ready to lose Kim. He will fight till the end. 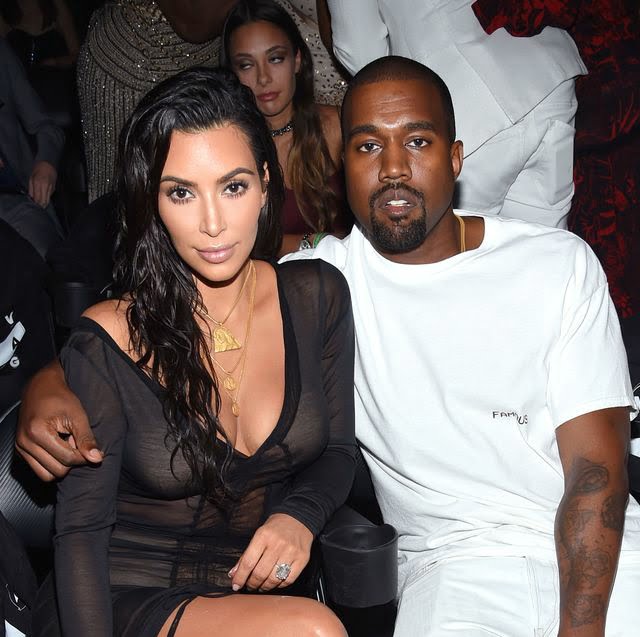 Kim Kardashian And Kanye West Are Never Getting Back Together

Kim and Kanye have ended their marriage last year. The two were married for almost 6 years. Their split was a huge shock for the industry. Kim was getting suffocated in her marriage. Kanye’s constant interruptions in her professional life were bothering her too much. She could clearly sense their relationship was getting bitter. She thinks she took the right decision. Kris Jenner and the whole of the Kardashian family have supported Kim’s decision. Kanye had a very bad and weird habit of discussing personal matters publicly. Kim couldn’t take these things anymore.

The couple is shattered apart. Currently, Kim is dating Pete Davidson, she has moved on from her ex-husband. She genuinely wants Kanye to move on. Kanye is seen with Julia Fox. But their relationship looks scripted. Kim surely has faced a lot of things in her life. She took a divorce from Kanye, but he is not ready to leave her. He is still not ready to sign the documents. That’s all for now, to get the latest updates on the latest celebrity gossip, stay connected with us, just right here.

Stephen Colbert Speaks About Afghanistan’s Current Situation: Taliban or Tali-buddies? Here’s What You Have To Know