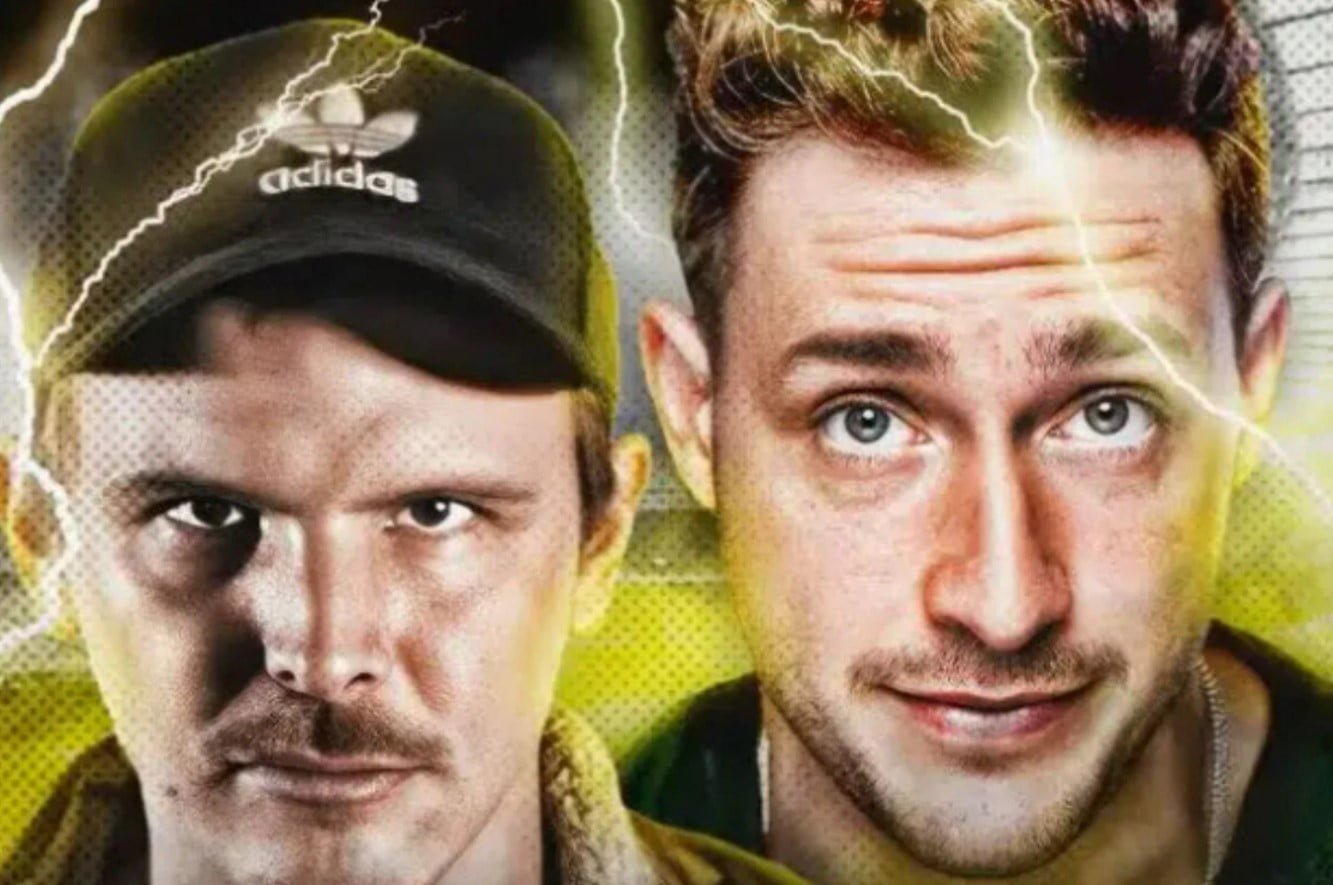 We are here to drop the latest news as we would get to witness another influencer knockdown at the time as Idubbbz would be taking on Dr. Mike in the boxing fight and the hype is building up at the time.

Another influencer knockdown boxing is set to take place and the audience is hyping up about the situation as we are getting closer to the date. Dubbed, who is a famous Youtuber would be taking on Dr. Mike Varshavski in the famous boxing tournament whereas the viewers are excited to cover what the result would stand out to be.

Both of the YouTubers have millions of followers at the time and though this fight was demanded out by the fans over the time and mention the part that they are finally getting it with all the big hype and news. Idubbbz, on the other hand, will be making his fight debut against Dr. Mike and this is how things are turning out to be interesting over time because there are high stakes put over at the period of time. 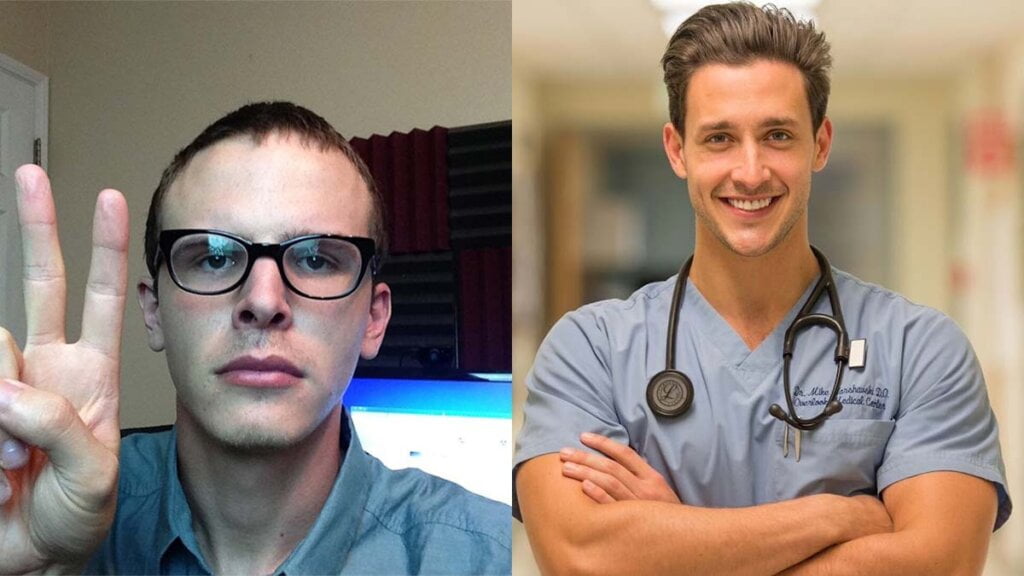 Idubbbz against Dr. Mike is one of the most anticipated events which is set to arrive

Idubbbz is also set ahead into the big preparations at the time and thus to mention that he went ahead to release the cards for the upcoming big boxing event which has been dubbed over as Creator Clash. The news has been making huge heat over the other big platforms and everyone is talking about the upcoming event which is set to arrive soon over the time.

The event, on the other hand, is scheduled to take place in Tampa, Florida on May 14 and the fans of the famous Youtubers are currently saving the dates for the big occasion which is set to arrive soon. The tickets are already out on sale and the audience is also heading to pre-book the tickets for the event so that they do not miss the big action which will be taking place in the event. It was announced back on January 2 that Creator Clash shall be a charity event at the time which will basically be based upon the assortment of other famous 22 influencers and there were a number of rumors through the time to who could be the one to fill the place as many other celebrities left and now Idubbbz stood out to take his position at the time and though he decided to come ahead and face Dr. Mike in the event.

Doctor Mike is a medical YouTube influencer and though the personality has also been a boxer for about 10 years and that he would be polishing his boxing skills in the upcoming event where he will be facing Idubbbz and it is yet to see how the event would turn out to be and in whose favor the result may stand out to be.