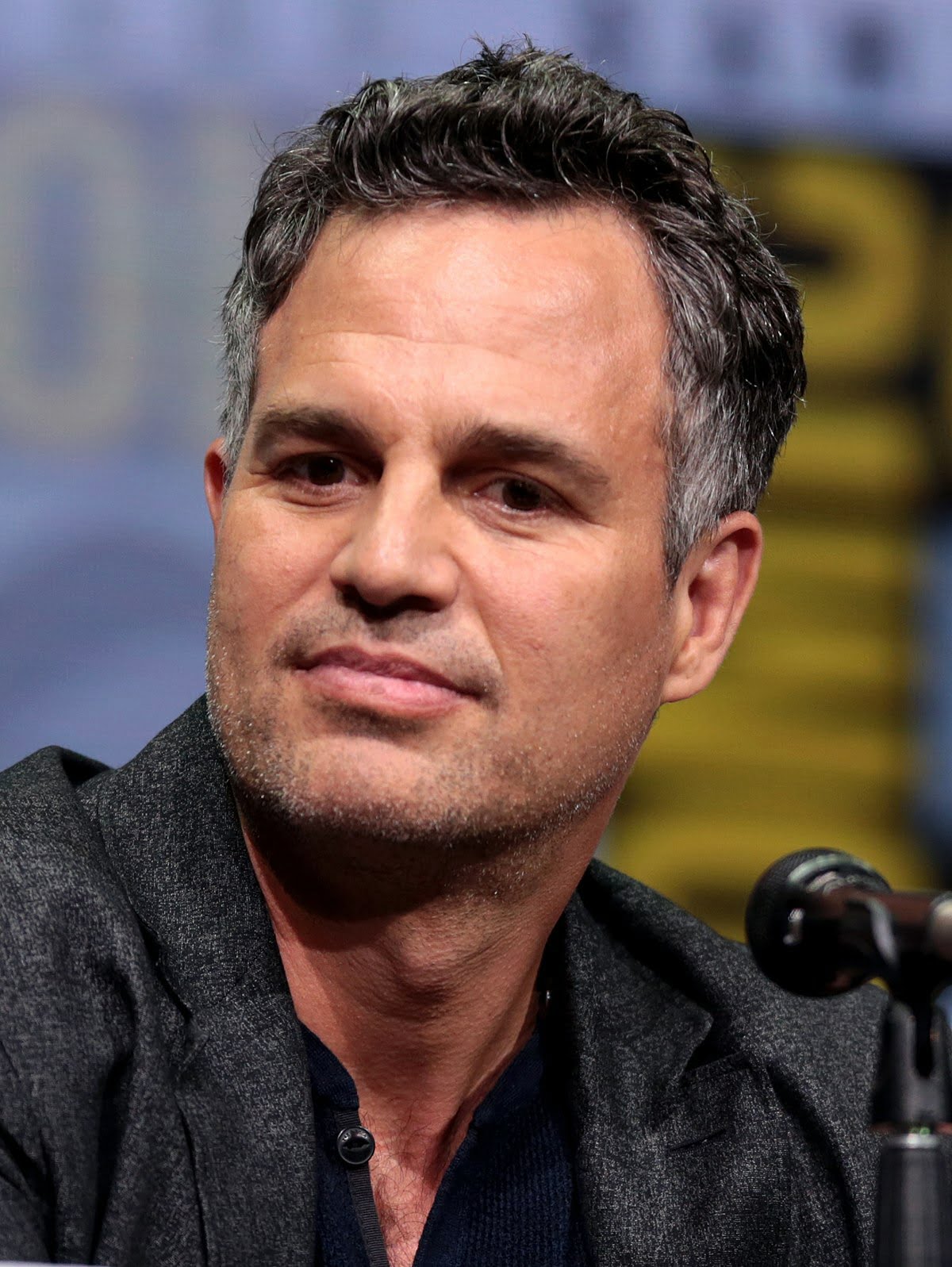 Is Mark Ruffalo really supporting Kyle Rittenhouse Verdict? What is the real reason behind his tweet? There is no doubt he faced a lot of backlash for his tweet! His fans are definitely really shocked and surprised at his tweet. After this particular tweet, our Marvel superstar definitely lost some of his fans. Stay tuned with us, to know all about it, just right here.

We come together to mourn the lives lost to the same racist system that devalues Black lives and devalued the lives of Anthony and JoJo. #ReimagineKenosha

Are You Aware Of The Kyle Rittenhouse Verdict? Know All About It, Just Right Here!

I know you all are quite aware of the recent heat going on with this particular case. Last year, back in the month of August, Kyle Rittenhouse, a mere teenager had shot 2 white men during a riot. During this particular incident, the police opened fire and as a result, a black man’s life was lost! Recently we have also heard Kyle had given a statement for his act. He claims the firing was just an initiative from his side to protect the community! 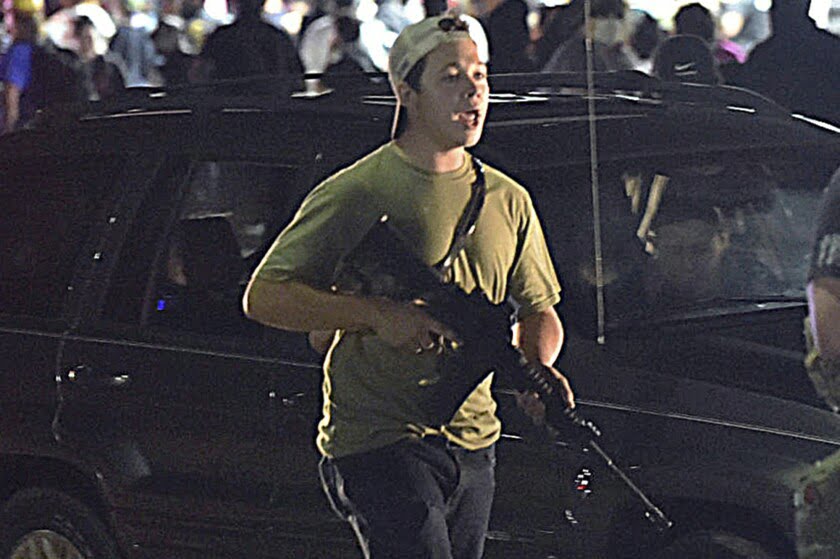 Joseph Rosenbaum and Anthony Huber were shot dead by Kyle. These two white men were under many serious charges! Joseph has spent a whole of his teenage time behind the bars. He has reportedly raped and molested 11 children. While on the other hand, Anthony Hubber is a domestic abuser. These two were under serious legal charges for their aggressive and abusive nature. 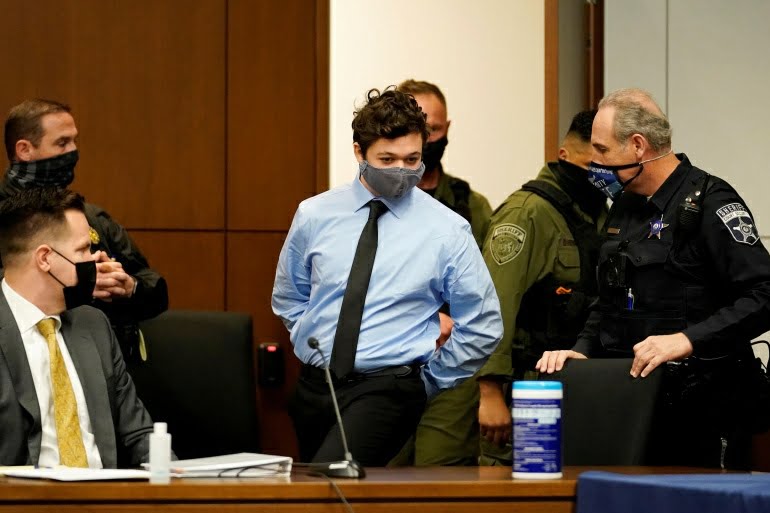 Recently, Kyle has been disposed of from most of his charges. Many celebrities and various other famous personalities have laid down their views and opinions on this matter. But recently, one of the popular Marvel Cinematic Universe star too tweeted something related to this matter! But his tweet for against the court’s decision! 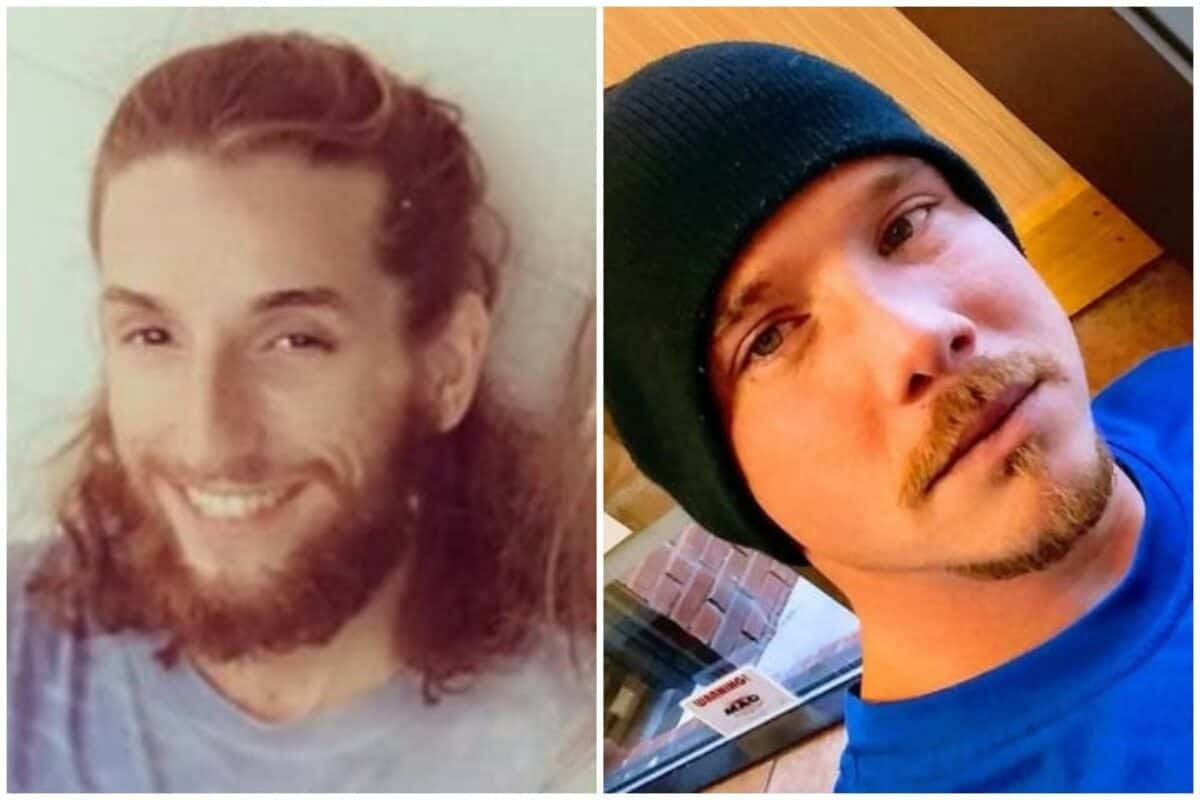 Our popular Marvel superhero, the Incredible Hulk has recently tweeted something terrible. Just like other actors, Mark Ruffalo too had laid down his opinion on the Kyle Rittenhouse verdict! His tweet definitely has disappointed most of his fans out there. He tweeted against the court’s decision. He definitely opposes Kyle Rittenhouse. He thinks he should be charged for his crime. 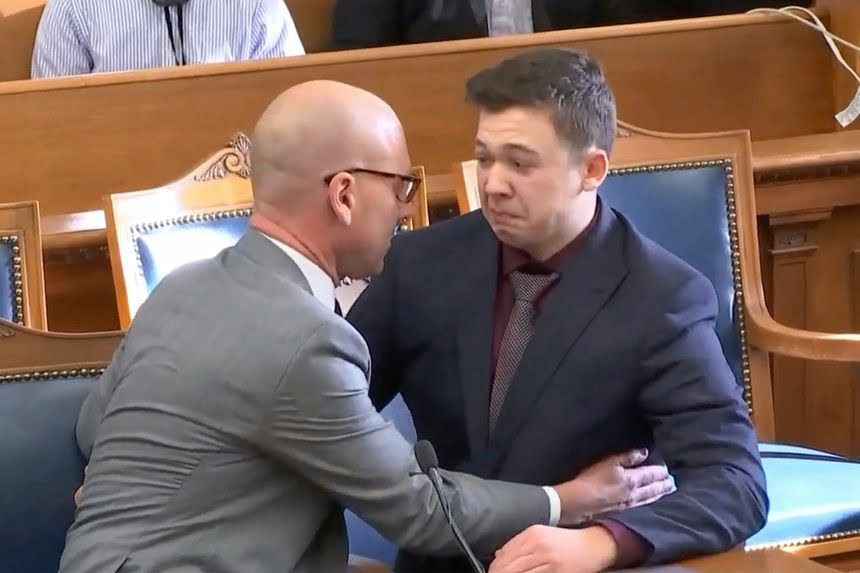 Mark Ruffalo also mentioned the Black man who lost his life during this particular shoot-out. The Black man’s culprit, the police officer wasn’t really punished for his misdeed. But one thing we shouldn’t forget is that Kyle didn’t kill the Black man. Plus the people whom he actually killed were serious criminals. Thus his tweet which goes against Kyle Rittenhouse’s case has received heavy hatred from his own audience and fans out there. 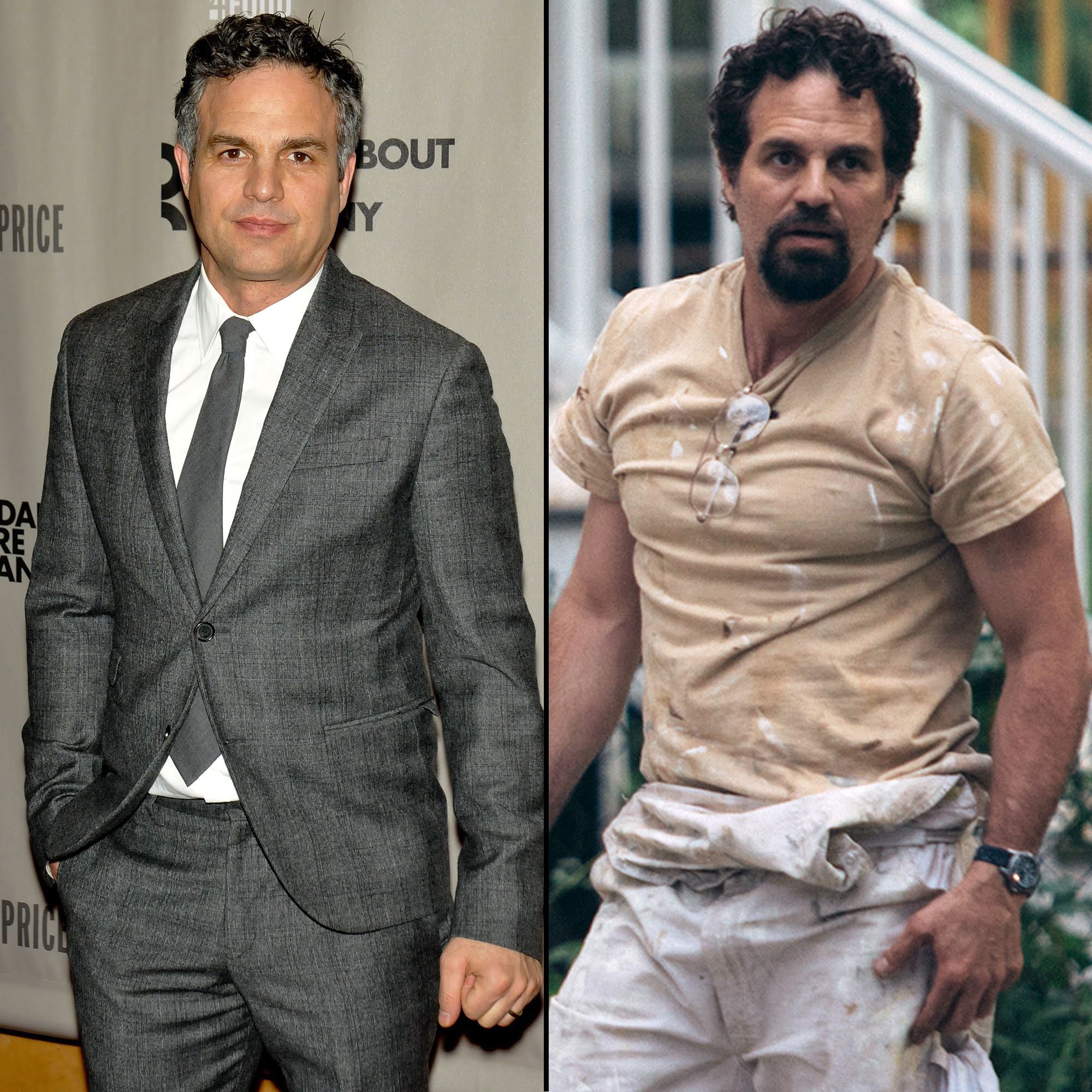 It did look like he was trying to tell that the black man whose life was lost during the incident, should get justice. But we cannot deny that he did to some level support the two criminal-minded men who were shot dead by Kyle Rittenhouse. We all know Kyle shouldn’t have taken law at his own hand but we cannot throw away the fact that the two men killed were not normal human beings, they were serious criminals.