Skip to content
Home Celebrity How is Wendy Williams now? Everything to know about her latest CONTROVERSY 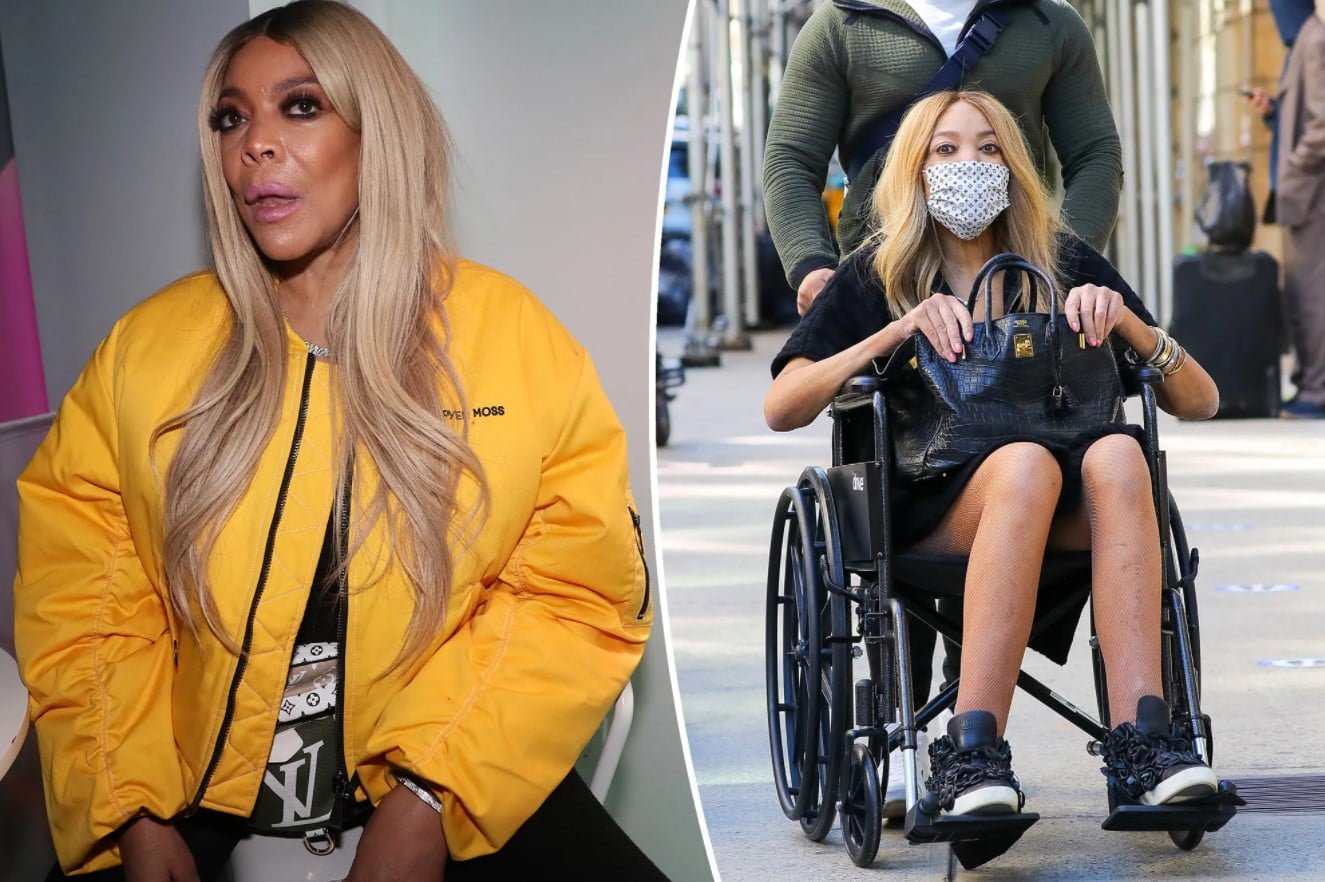 The Wendy Williams show is one of the most famous talk shows. Fans love Wendy Williams and her show. However, she has not returned to the show since last year. Let’s find out more details. Wendy Williams is not returning to her show. She took a break from her show due to some health issues. Last year it was announced that the new season of the show will continue without her. It was revealed that Wendy is not well. She is unwell due to hyperthyroidism and Grave’s disease. Later it was announced that she will not to her show as she is hospitalized for treatment of Grave’s disease.

Our friend @sherrieshepherd is back as our special guest host starting Monday! pic.twitter.com/7zacgmdgAl

Recently an update in The Rickey Smile Morning Show it was revealed that Wendy is using a wheelchair and she has lost blood circulation in her legs. After Wendy left the show many guests host are managing the show quite well in her absence. Leah Remini, Whitney Cummings, Jerry Springer, and Bill Bellamy are some of the hosts. It is possible that in the future anyone can replace Wendy Williams and the show will get a new makeover. However, no confirmation has been made yet. Wendy Williams is an American media personality. She is hosting a television show named The Wendy Williams show since 2008. She was often caught in controversies. She used to make some offensive comments. She had feuds with singer Whitney Houston. She also mocked actor Joaquin Phoenix and has a history of controversy with many other celebrities.

Williams married twice. However, not many details are mentioned about her first husband. Her second marriage was with Kevin Hunter in 1999. The couple has a son together and got separated in 2020. Wendy also admitted that she was once addicted to cocaine. She suffered health issues and made it public in 2018. She disclosed that she has an autoimmune disease Grave’s disease. In 2019, it was revealed that Williams is suffering from lymphedema. Ever since her health deteriorated she did not return to her show. 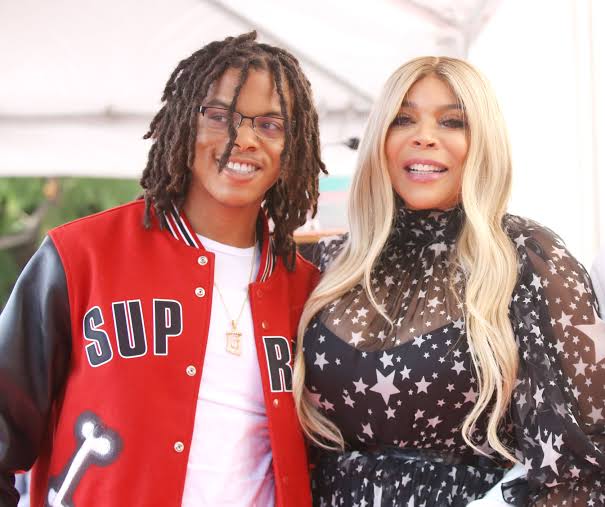 According to several media reports, it is revealed that Wendy Williams will never return to show as she is not well and it is quite difficult for her to manage shooting in this condition. Well, this news came as a shocker for Wendy’s fans. Her fans expected that she would once again grace the purple chair. But it looks like this is not going to happen in near future as well. Some time back Wendy was seen having breakfast with her son. The video was shared on her son’s Instagram story. But it is still not clear if her health condition is improving or not.

Fans and other celebrities are wishing for her recovery. Although it doesn’t seem like she is returning to her show we can still hope for the best. The new season of The Wendy Williams show will go on till the end of January. However, no official statement regarding next season as well as Wendy’s return on the show has been made. Let’s hope for Wendy Williams’s speedy recovery and good health.