Skip to content
Home Celebrity Is the long overdue Superman Reboot with a black Kal-El happening in 2023 under Zack Snyder’s Direction? 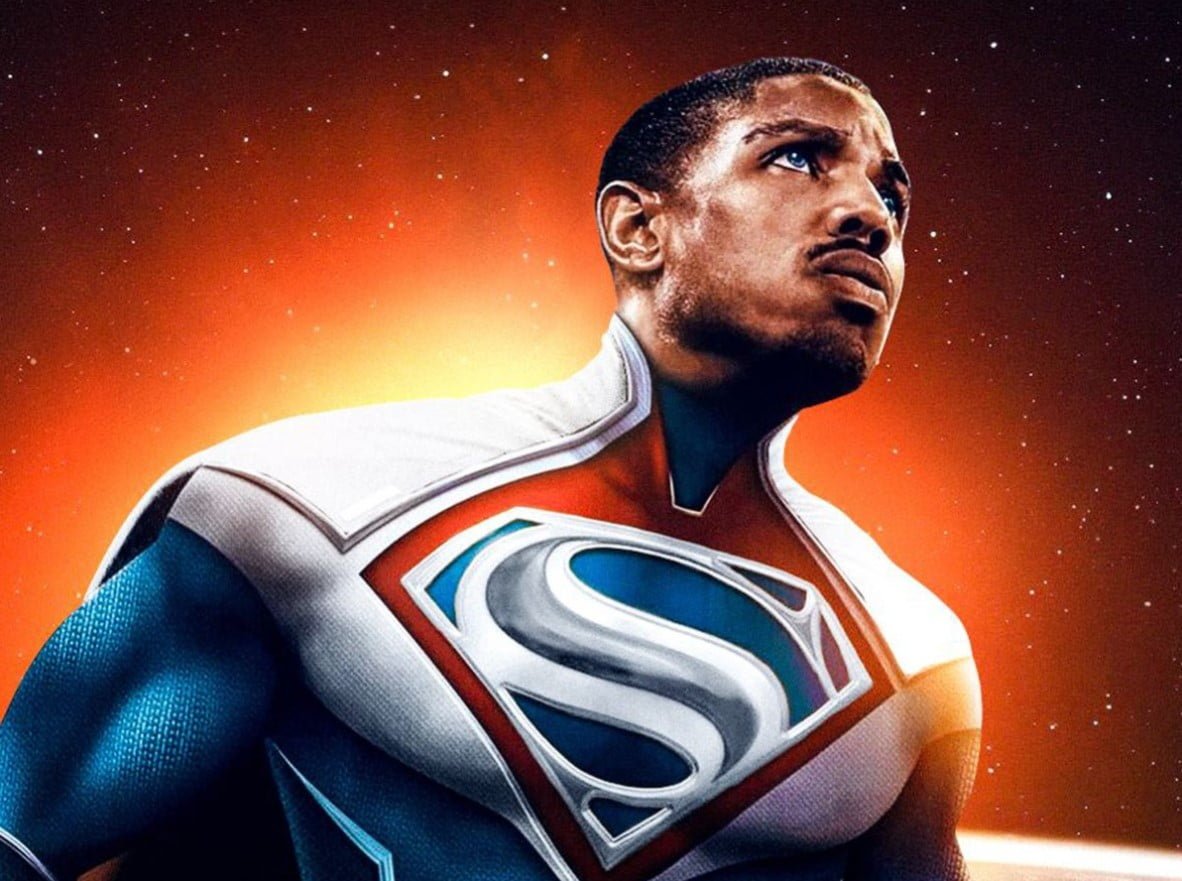 Superman reboot has been in cue for over years now! Yes, we saw Superman as “Man of Steel” from the view of Zack Snyder. But the tale didn’t match up with Superman’s character. The fans have recently witnessed a clip of the Batman reboot. Now, the audience is looking forward to seeing a reboot version of Superman. Last year, we saw Zack Snyder talking about the Superman reboot movie. He said DC is thinking to bring black Kal-El into the picture. But will we ever see another version of Superman? Stay tuned with us, to know all about it, just right here. 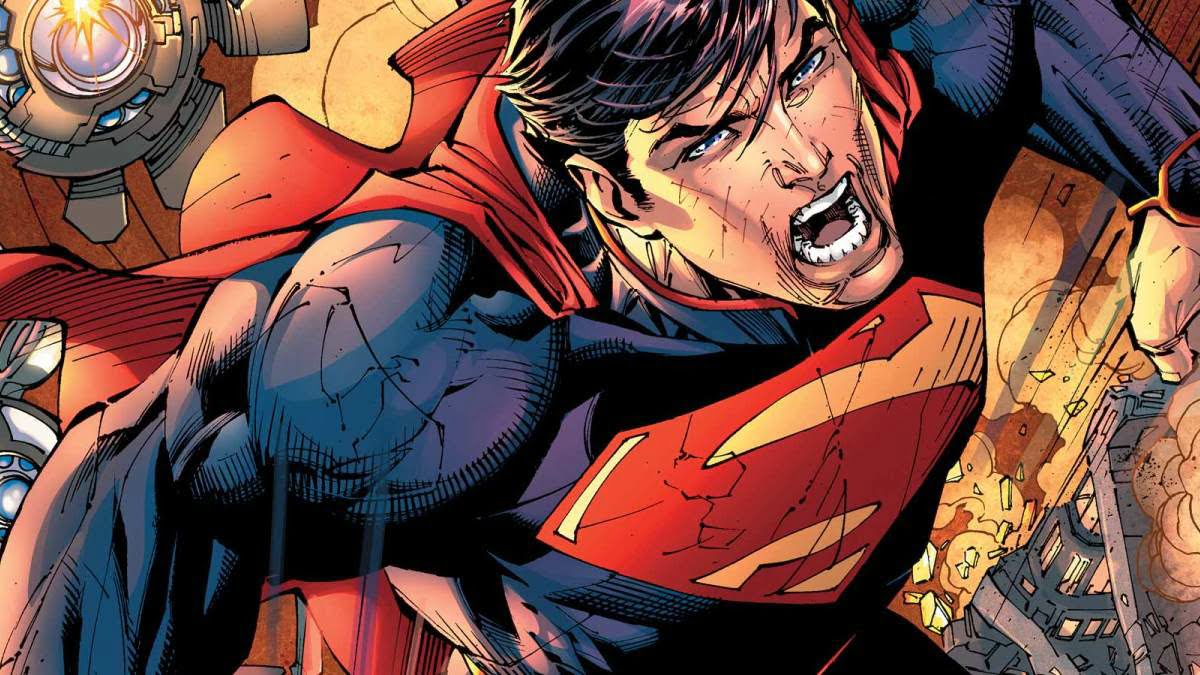 Everything You Need To Know About Superman Reboot, Is Down Here!

The Batman reboot is just a few months away from us. The trailer of the movie has been launched! The audience is really pumped to see a thorough deep adventure of Batman. Now that we have a new version of Batman, the DC fans are now voicing up to the DC franchise for a reboot version of Superman. It has been on hold for ages. 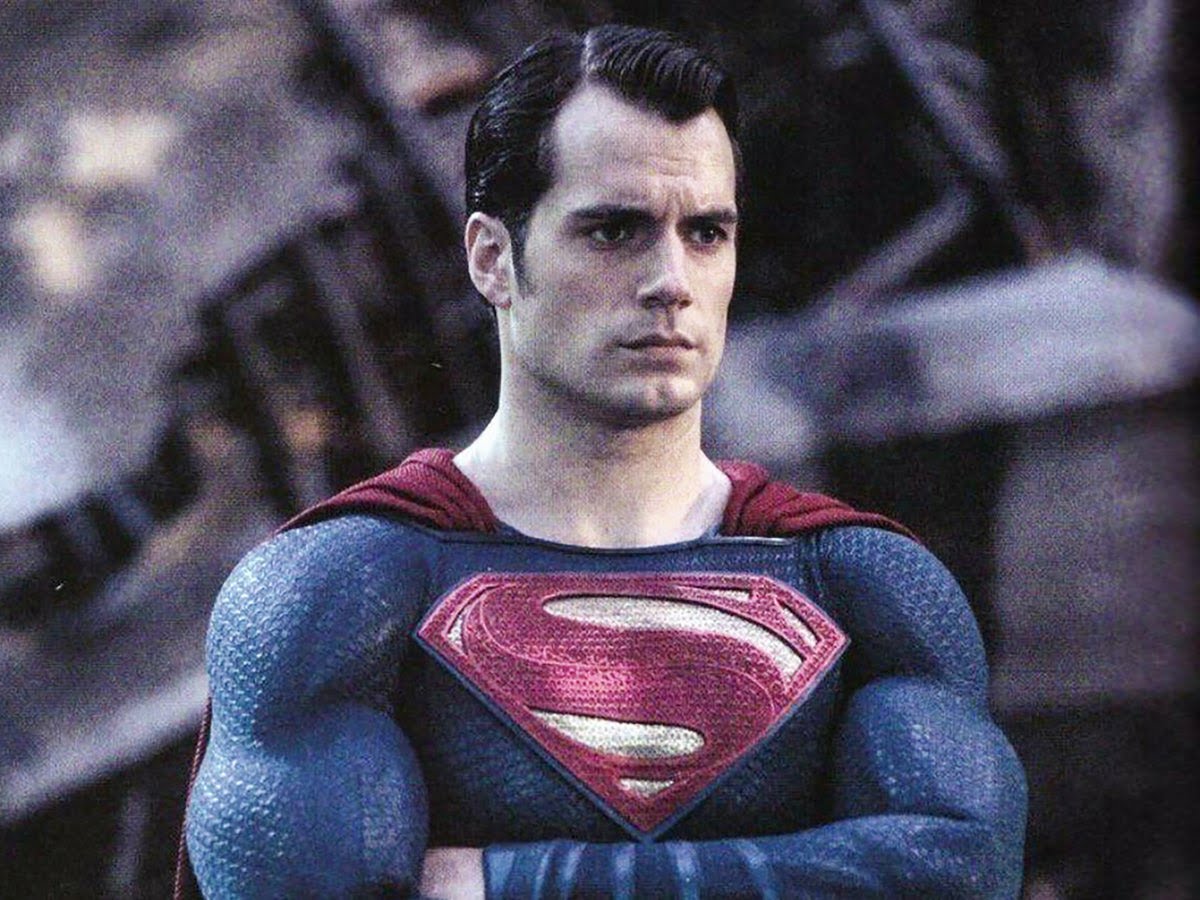 A few years back we have heard that the Superman reboot was under filming process. J. J. Abrams was producing the movie alongside the renowned writer Ta-Nehisi Coates. An incarnation of black Superman was about to take place in the movie. The fans were really excited about the movie. But Superman reboot never appeared on our screen. What happened to the movie is still a mystery! Currently, the movie is again in talk. But will the fans ever get a chance to see Superman reboot? 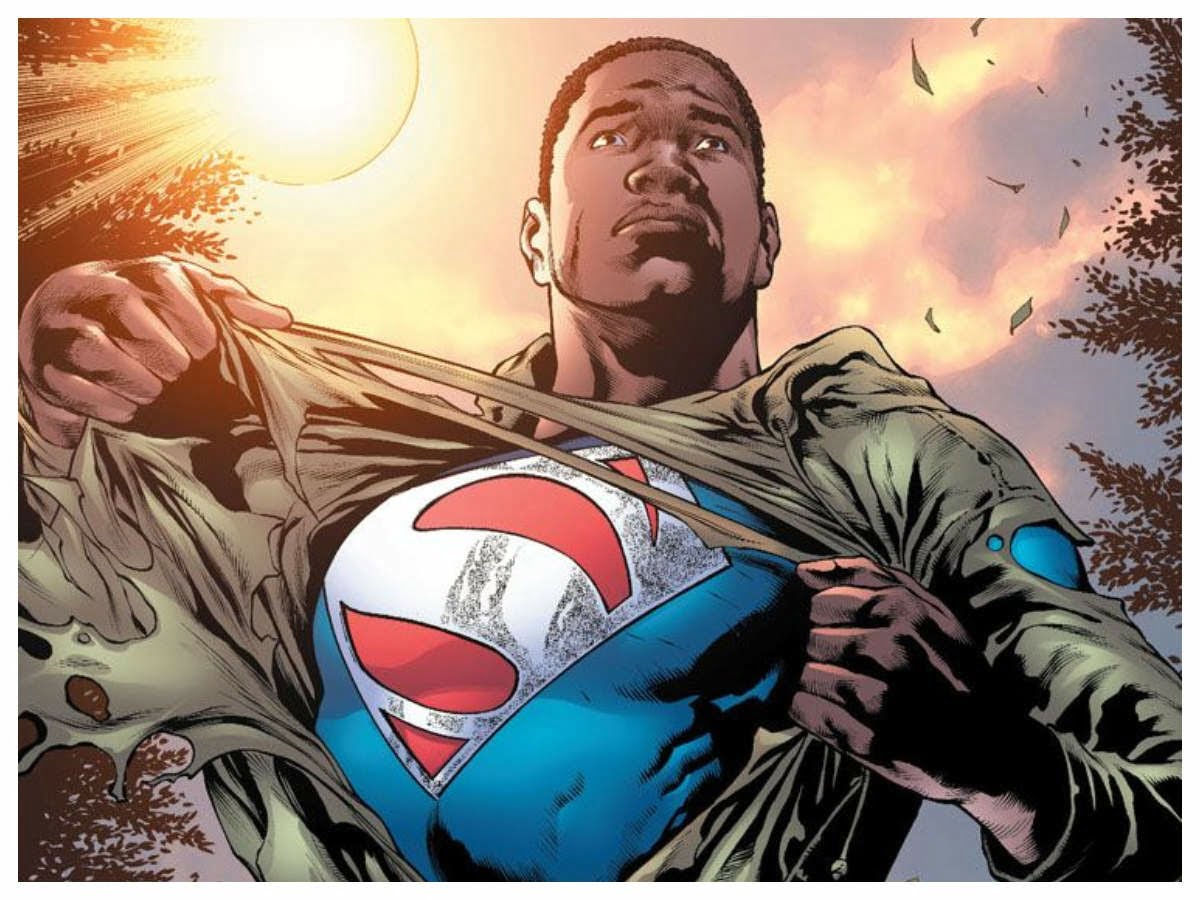 Zack Snyder Is Working On Superman Reboot Without Henry Cavill?

We have already seen Zack Synder’s version of Superman. There is no denying that Henry Cavill nailed the Superman role to the fullest. But the comic book lovers feel there is a lot more story left in the Superman tale. Not only worldwide DC fans, but the giant platform of DCEU is also waiting to see the black incarnation of the Superman character. There are rumors which say Zack Snyder is working on the Superman reboot movie. But don’t believe the rumors as of yet, as Zack Snyder is completely silent on this topic. 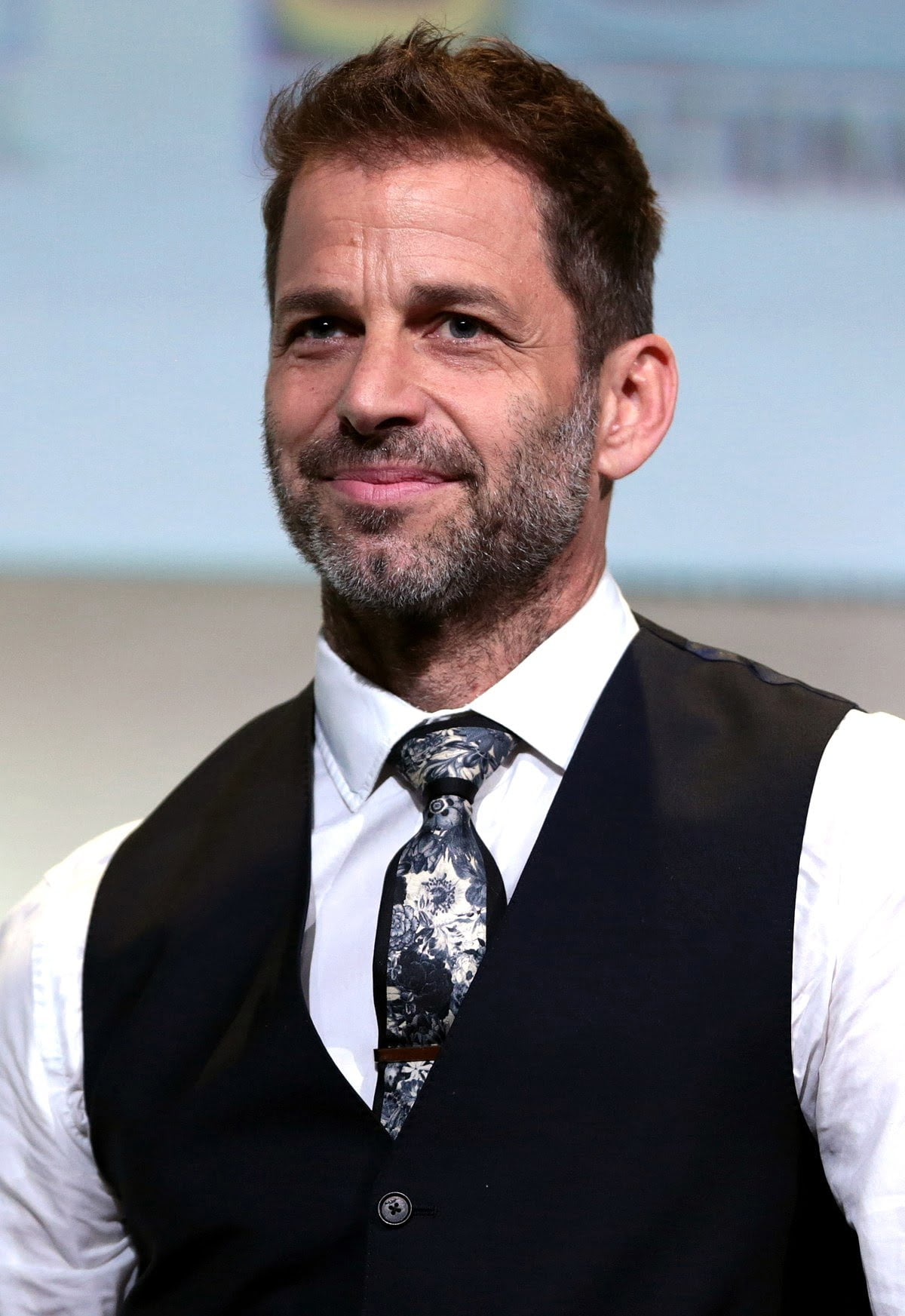 There is no doubt this is a good opportunity for Zack Snyder. The director has already worked with the character. He is the one who had made Henry Cavill famous for the ultimate Superman character. Zack Snyder can easily modify the superhero character. He can bring depth to the Superman story. The fans are hoping to see the black Kal-El soon in the cinema world. 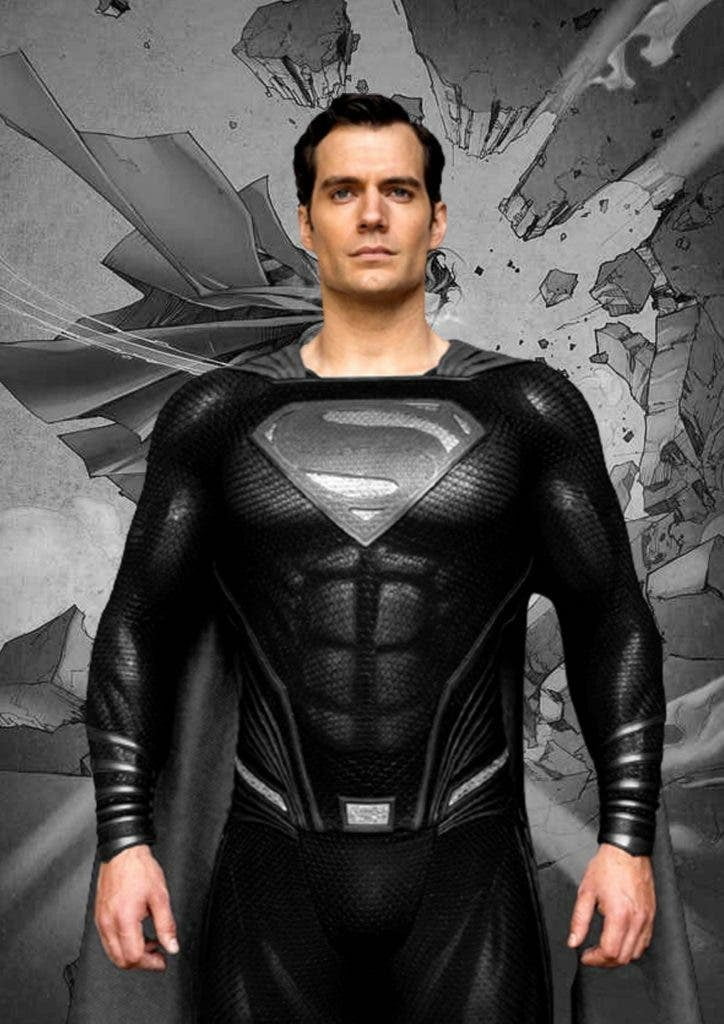 Will Zack Snyder give in to the fan’s demand? Will he take charge of the Superman reboot movie? We want to see a better version of Superman, we want to explore more about him. Zack Snyder hasn’t informed us anything about it as of yet. But we are looking forward to receiving an answer from him, really soon. That’s all for now, to get more such updates on the latest movies and shows, stay connected with us, just right here.