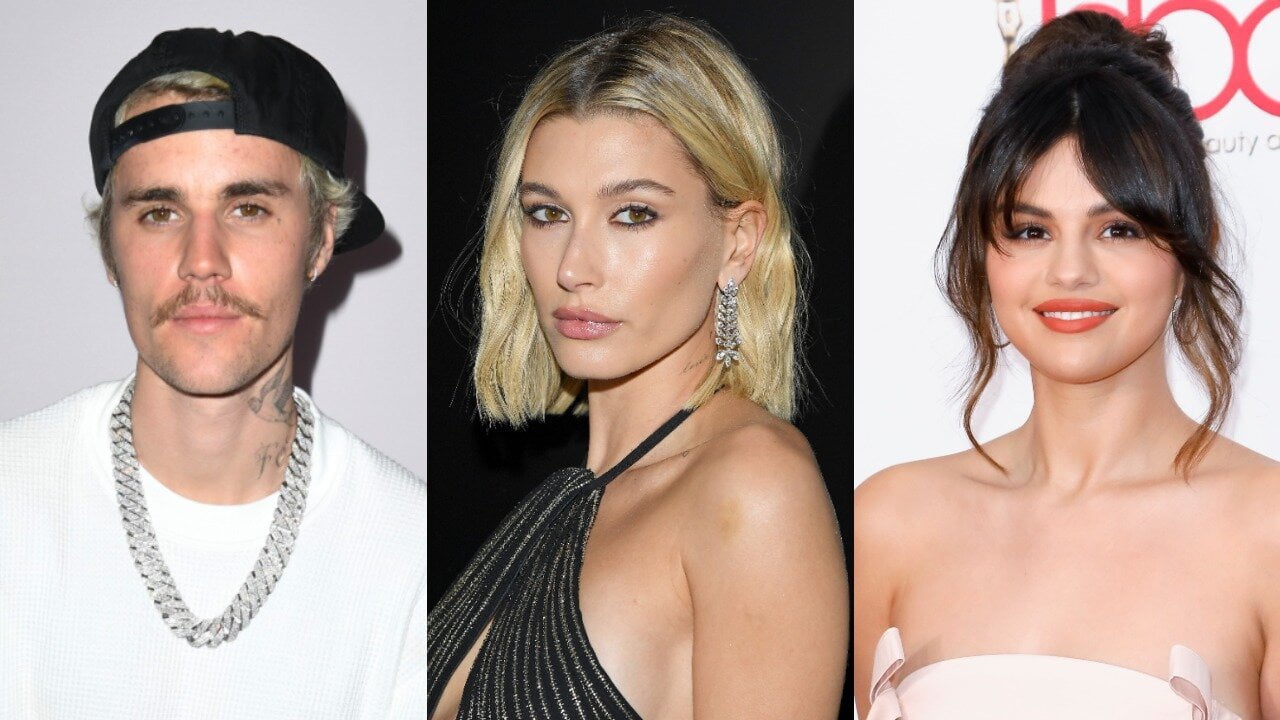 If you can find Haily Baldwin doing things like copying Selena Gomez’s styles and trying not to make it look obvious but in fact, she has been obsessed with Selena Gomez trying attempt to copy her looks and styles. If we have to show something similar then this image would just do the trick. But in the past around 2011 when Selena Gomez and Justin Beiber were together Hailey Baldwin was one of the people who vouched for team #Jelena and this can be seen all over the internet when she twisted about this way back in 2011. And in that she was very open to accepting them both and how they are the perfect couple and that is a dream couple. But After her Relationship with Justin Beiber, she started Putting posts and words which could be telling her mental condition and also the facts that are caused by her Obsession with Selena Gomez. A robber does not want to uncover his confidential information, so the jealous one does not say it blatantly but his acts fabricate his notions. The fact she married Justin Beiber and she still hasn’t been up to that level where Selena Gomex was with Justin Beiber and not to forget that she is somewhat popular but she is always being compared to Selena Gomez and that is something that will always be there. Either her Instagram or pages she has created are not that popular but yes she has her fan base who loves her and supports her for who she is. And Justin Beiber and Hailey Baldwin are spotted on many occasions roaming and attending parties and there are many cute videos about it. She is someone who hasn’t been treated nicely by Justin and Selena fans because everyone thinks of her as a replacement for Selena Gomez. Hailey just wants People to treat her and give her the love they to two of them (Justin and Selena) or at least stop being mean to her on social media. After going through that Hailey has Admitted it affects her but the fact she is also human and someone who adored them but now things have changed.