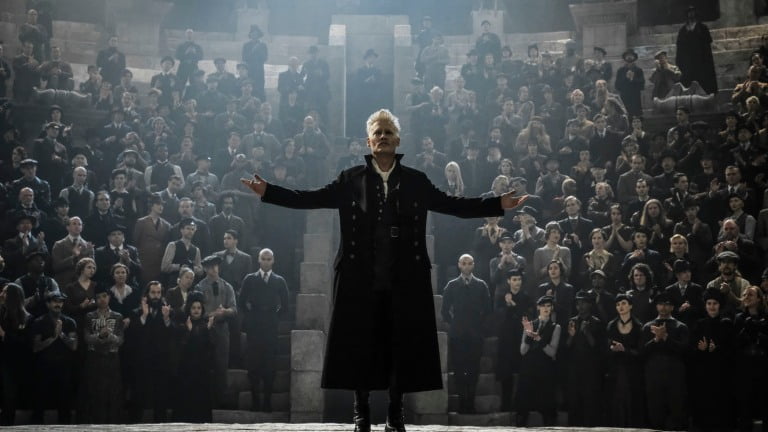 The petition has gained attention all over the world and fans are sharing and requesting other people to file the petition too so it can quickly reach over to Warner Bros before they decide to recast someone as Gellert Grindelwald. While his fans are also spreading the word about him how he is innocent and this is unfair that someone’s personal issues are taken into consideration and he has not yet proven guilty if he did something like this and truth will come out eventually. 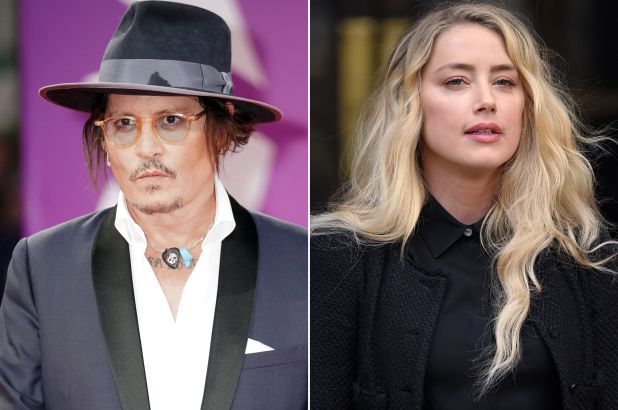 Some Fans even told that the main reason Fantastic Beast: The Crimes Of Grindelwald was a hit was that Johnny Deep was there and that is something that Warner Bros should not forget and many have boycotted the third part if it releases and they will not go and watch it in the theatres or anywhere it releases. Seeing This response Johnny Depp decided to pen something. He penned:

In light of recent events, I would like to make the following short statement. Firstly I’d like to thank everybody who has gifted me with their support and loyalty. I have been humbled and moved by your many messages of love and concern, particularly over the last few days. Secondly, I wish to let you know that I have been asked to resign by Warner Bros. from my role as Grindelwald in Fantastic Beasts and I have respected that and agreed to that request.

Now since Warner Bros has to recast Johnny Depp as Gellert Grindelwald if the petition reaches the number of signatures it requires. The possibility of Johnny Depp being back is slight but not impossible and we hope we could also see him. It was noted that he will still pocket the $10 million salary for Fantastic Beasts 3 that he was paid for and he will not have to return it and he only filmed a scene of the movie which reportedly will not be used. Still, fans just don’t want him to return for this movie but also for his iconic role as Jack Sparrow in the Pirates of the Caribbean, and for that petition is also going strong to recast him. One fan said that they should not forget who made this franchise bigger than it ever was all the parts Of Pirates of the Caribbean have Johnny Depp in it and that’s because he is still loved by all people for his iconic role in it.