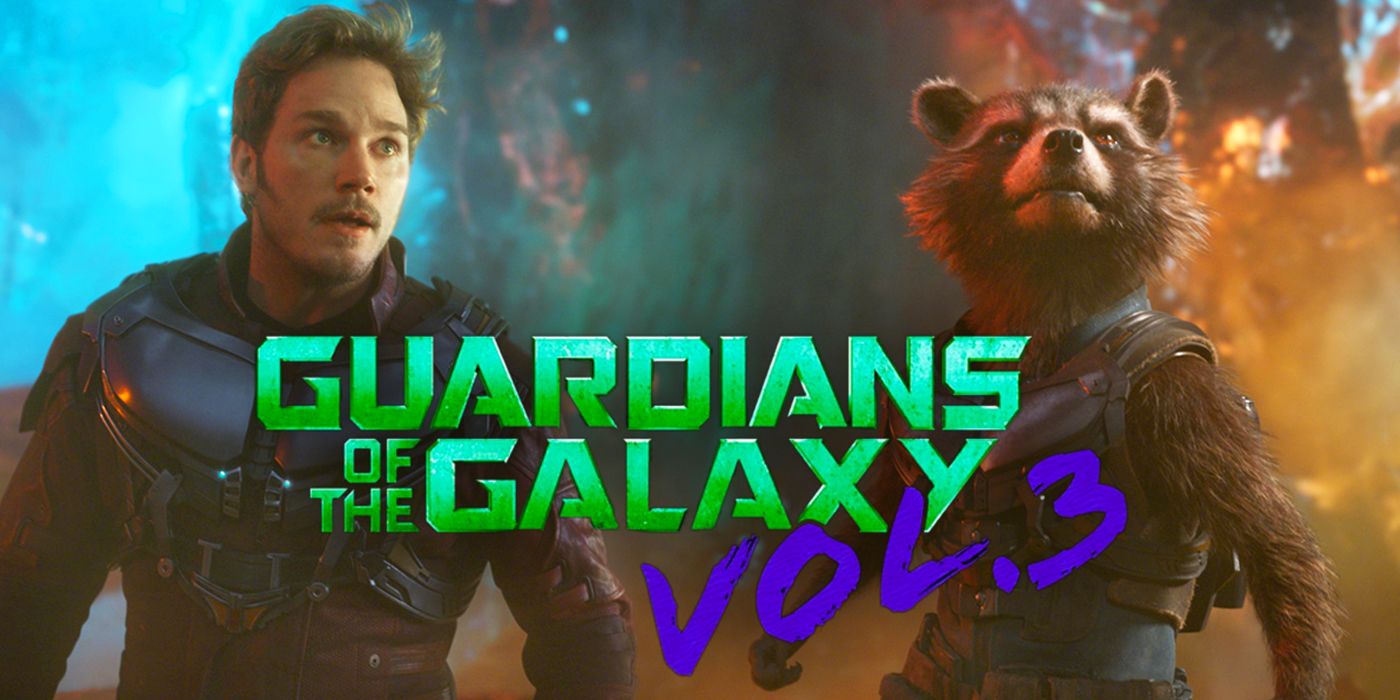 The Guardians of the Galaxy Vol. 3 teaser trailer might have not been released this year. Director James Gunn suggested that its trailer is not in its full form. With the official release already set for the upcoming third installment of the Guardians Of The Galaxy. We are poised to dive deeper into things tell you everything we know so far, and take the first look into things to where James guns story stands right. Now talk about the details in store for just and just how important this next movie of his will be not only because it will be the last one but also about the importance for the entire MCU.

The first thing we should point out is that the movie has taken longer than and expected. We are sure that it will be worth the wait as the movie’s filming has already begun so everything is going according to the schedule. We are showing you are as happy as we are. There is no news of delays to this point at least after all the news we got about the third movie being the most epic out of all James Gunn finally confirmed. The filming is started in November 2021 they even got a cast reunion photo to mark the start of something wonderful. A photo that has already confirmed a new character joining the cast take a look at it yourself. We will tease you just a little bit more before announcing who that is and which role will he portray. You are going to be very happy to know that all the drama from behind the scenes of James guns firing and Rehiring is in the past so the franchise can move in the right direction. James also confirmed that the soundtrack for the movie is done so it seems like everything falling into place. Knowing how the soundtracks from the previous two movies were we are showing the soundtrack for this third movie will not disappoint.

The movie is a long way off however the release date for the movie has already been confirmed by Marvel Studios with the official release date. As of right it now standing to be May fifth, 2023  is mostly one and a half years away but you can start your countdown. October 2021 was the month when we were shuffled a lot of their project from Marvel. All of which are superb and will be part of Phase 4 of the MCQ. However, the three Queens state exactly where it was before the shuffle occurred.
There’s nothing more to say about it. It’s a good thing we know when the release will be even if it’s this early we just hope that the date remains the same in the future. Before that movie, we will get to see a holiday special on Disney plus in December 2022. This will introduce according to Gunn one of the greatest MCU characters of all time. We think that the character he taking about is Adam Warlock who will be portrait by will Poulter. We are finally ready to discuss all the cast and the story for the third movie and let us tell you this you would not want to miss this. Casts And Their Respective Characters

Chris Pratt as star lord
Dave Bautista as Drax who is supposed to be having his last appearance.
Karen Gillan as Nebula
Bradley Cooper as Rocket
Zoe Saldana as Gamora
Vin Diesel as Groot
Pom Klementieff as Mantis
Sean Gunn as Kraglin Obfonteri
Sylvester Stallone as Stakar Ogord

All of the specifications for the plot are kept well hidden under wraps but the Gunn has promised the prequel will serve as an epic conclusion to the story that began back in 2014 with the first Guardians Of The Galaxy movie. The film will also see the end of the current team we have been saying on screen with both stars rolling. Out of future movies as it tracks does the movie will probably be the last time we will see the infamous Drax? The movie is set to be set after Thor love and Thunder and Avengers end game so knowing that Gamora is missing. We think that the third movie will revolve around the search for her.
The revised release date of Guardians of the Galaxy Vol. 3 is set to be 5th May 2023. Just wait but don’t get late.
You Might Like
News