Eddie Murphy is an actor-director. He was born in Brooklyn, NY on April 3, 1961. His father died when he was 8. He was raised by her only mother, she was a single parent. His mother was a telephone operator who was the sole earner of the family at that time. His father was a transit cop and comedian. He was having an older brother, his name is Charlie Murphy and they both lived in foster care as his mother used to be temporarily ill and she could not give them enough care. She recovered with time and got married to a man. So, how much is Eddie Murphy’s Net Worth? 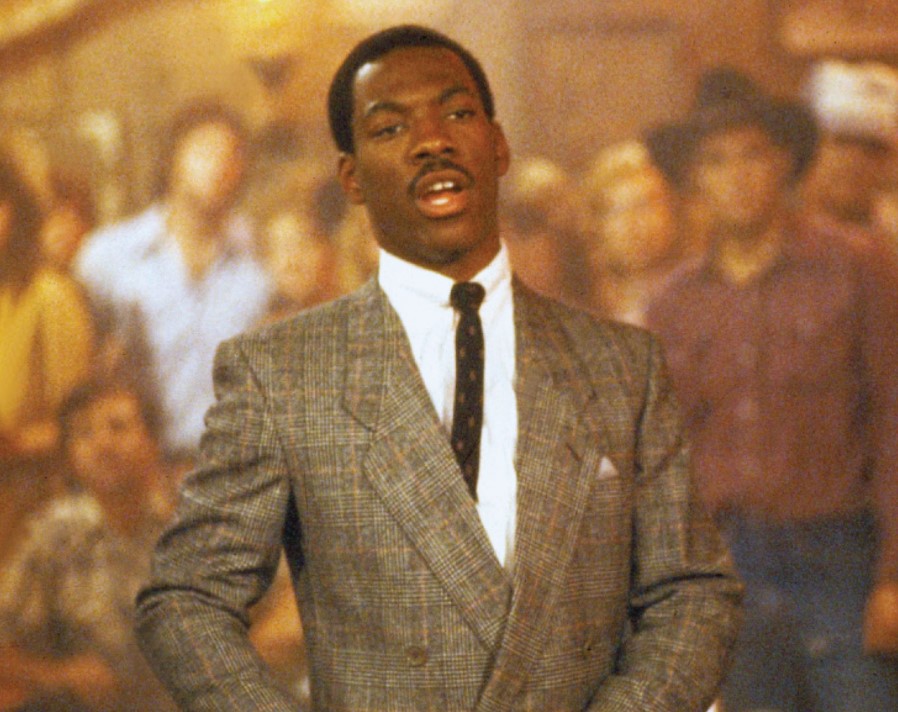 From Where Did Eddie Murphy’s Career As A Comedian Started?

Eddie Murphy was having an interest in comedy maybe it was in his genes which he may have got from his father, as he was also a comedian but also he was inspired by Bill Cosby, which ignited him more to become a comedian. Considering his passion he started joining a cast of Saturday night live at the age of 19, where he used to perform and earn his living. This is from where he started his career as a comedian. Eddie Murphy was married to his girlfriend Nicole Michelle. They were in a serious relationship for a long period of time but due to some circumstances they got parted and divorced in 2006. At that time his ex-wife demanded a huge amount of money as settlement money, so he had to give that. At that time Eddie Murphy gave Nicole 15 million dollars as a divorce settlement which is a good amount. Eddie murphy earned a lot from his acting career, he was a comedian as well, he did a lot of directory work, and also he has been a  producer. Murphy’s net worth is in millions if not in billions. So, let us break his income sources from where he earned such a huge amount of money. First of all, he was paid 4500 dollars per SNL episode in 1981, 14 million dollars for the first Beverly hills cop, also he had earned at least 300 million dollars in movies as a salary when he was pursuing his career. He is having a hill mansion which is worth 30- 40 million dollars.

So, talking about Eddie Murphy’s net worth being an American actor comedian producer and director, he earned a lot in his lifetime and now he is as a net worth of 200 million dollars. Eddie Murphy is one of the highest-earning actors in the film industry.

You all will be shocked to know that he has even grossed around 7 billion dollars at the worldwide box office. He has earned over 30 million dollars from his salary and even from the Netflix comedy special he has made a lot. So all this makes him the sixth highest grossing American actor at the box office.