Players out there are very patiently waiting for Dying Light 2. But where is the second version of the game? When will the new version get released? It seems like the wait is never going to end! Is the 2.0 version of the game really cancelled? Well, before you reach any conclusion, we have received some latest updates and news on Dying Light 2. Stay tuned with us, to know all about it, just right here! 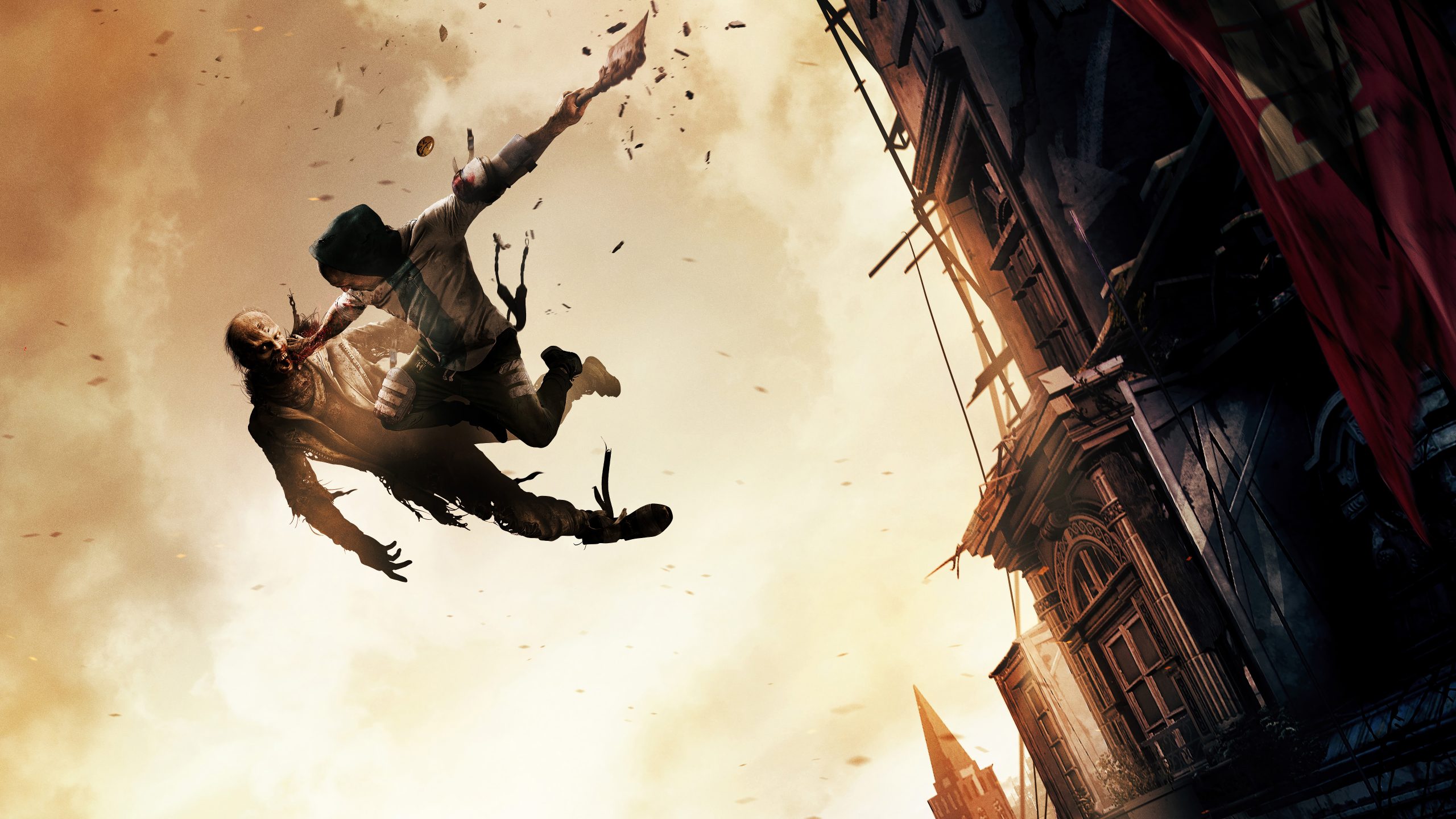 When Will Dying Light 2 Release?

The biggest question of all the audience out there is when is the second part of the game going to release? Why hasn’t it got a release date as of yet? Is the show cancelled? Well, I know there are so many questions in your minds right now, but let me tell you, we might have answers to all your questions.

First things first, is the second part of the game really cancelled? The answer is, ‘No’. The game has given us hopes with many release dates before. But every time a problem occurred in its way, thus the game has got delayed again and again. Firstly, due to pandemics and Covid- 19 restrictions, the 2.0 version of the game was delayed! 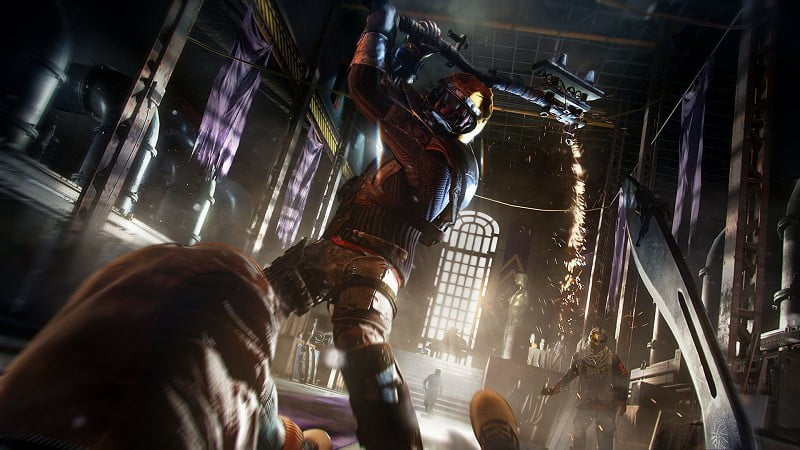 It was previously scheduled to roll out on the 4th of December, this year, 2021. But guess what it got pushed back again! The official creators behind the game have notified us, that the build-up is still in process. The game is taking a good amount of time to reach its peak. It will be probably launched on the PlayStation 4 and PlayStation 5. But if you use Xbox One or Xbox Series X, then also you can access the modified version of the game. And it will obviously operate on Microsoft Windows.

Do we have a new release date for the game? The most asked question by you all also has an answer. If things go well, then you can expect to see the doubled-up version of the game by next year! Yes, the new launch date of the game is all set and marked to be the 4th of February, 2022. 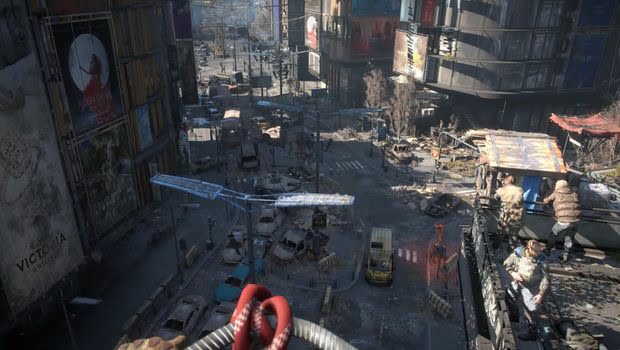 Get A Quick View On All The Lastest Updates Of Dying Light 2!

I know the second modified and advanced version of the game is taking a good amount of time. But let me tell you, your wait will be worth it. The game is getting modified and the new version will definitely add more features and surprises to the game. Dying Light 2 will now give you chance to interact with the environment! Yes, gamers out there can now climb up vents, hop off from giant buildings, slow their fall by an action, which is precisely going to be, stabbing a pair of scissors into a sign which is probably made out of cloth. Well, that’s not all, the players can also swing across the pipes. You can definitely use this technique to dropkick your enemy from the edge. The environment will definitely become more diverse!

The weapons are also supposed to be of much more upgraded form. There are so many new things approaching on your way with Dying Light 2! Are you all ready to explore the second modified adventurous version of the game?

People are DISGUSTED & CANCELLING Khloe Kardashian for this Tweet on Kyle Rittenhouse Case
Dakota Johnson and Chris Martin CALLING OFF Their Wedding, Here’s The Reason Behind This Insane Rumor
Comment