The long-awaited competition between Tsubaki and Denki has been declared which will also be the last match of the Chunin Exam because of the incident where Mitsuki and Boruto didn’t attend the exam platform within the given time limit. They got disqualified by Konohamaru for not arriving on time. So, for now, Sarada will be the one in charge of the team. The upcoming Boruto episode 227 is entitled “Team 7’s Last Mission?!” So, when is Boruto Episode 227 releasing? 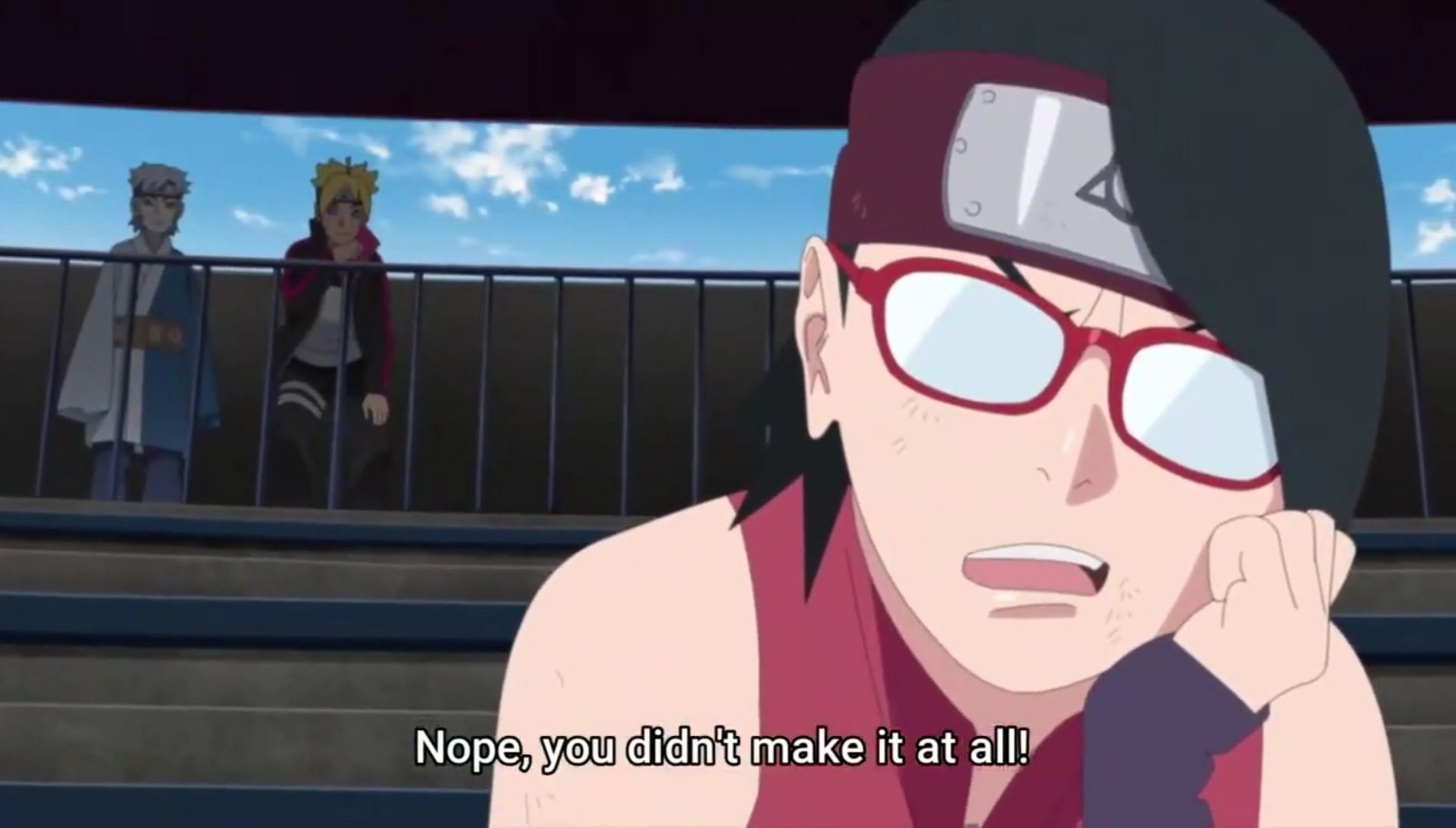 Recap of the Previous Episode

Before diving into the points of Boruto Episode 227, let’s have a quick look into the previous episode. Earlier in the last episode of Boruto: Naruto Next generation, after the completion of the other four matches, the names of Boruto and Mitsuki was announced in the arena and they both hurried up towards the arena when they heard they are gonna compete with each other in the fifth match of the tournament. But… it is what it is. They got late due to various reasons and Konohamaru disqualified them both from giving the Chunin exam. Seeing this, Chou-Chou, Sarada couldn’t even believe that their match got canceled for being late (after seeing Sarada, Boruto was like ‘I fear no man… But that woman scares me’). 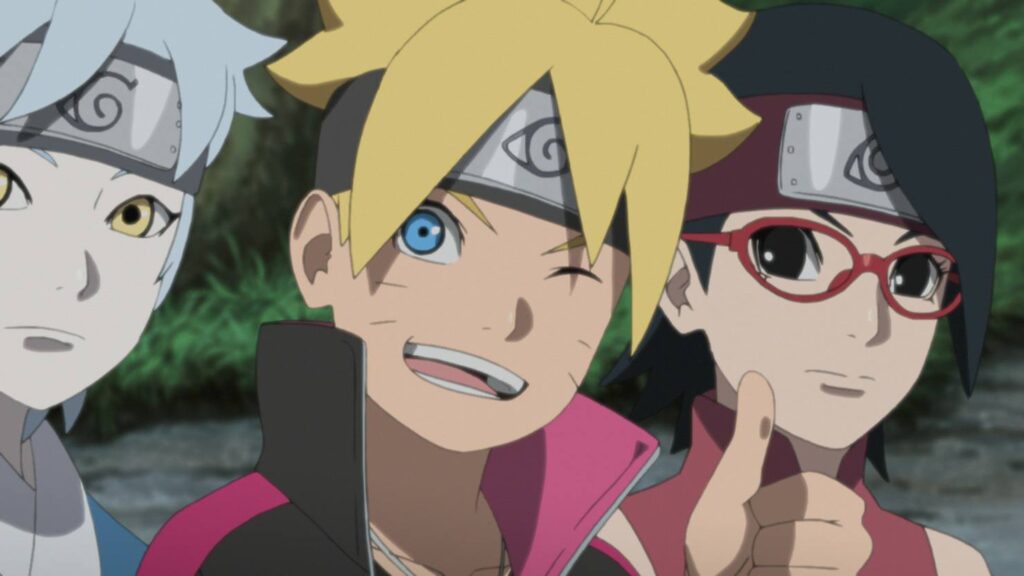 What’s going to happen in the Boruto Episode 227?

At the beginning of Boruto Episode 227, The match between Denki and Tsubaki Is about to begin. It’s gonna be the final match of the tournament. The match starts and at the very beginning Tsubaki draws out a sword on Denki and in order to counter that, Denki uses a Scientific Ninja Armor type tool and faces him. Well… the match continues and at the end of the match, Denki draws out his trump card Lightning Style: Elekiter and makes Tsubaki bite the dust. Not to mention that Tsubaki thought for sure that he was gonna use the match. And with the completion of the final match, Konohamaru announces the ending of the Chunin exam. 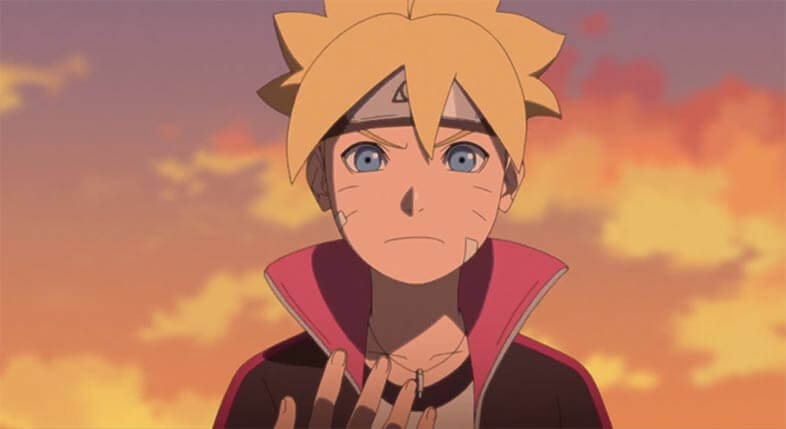 On the recent date, the showrunners have released the official teaser trailer for the Boruto Episode 227. We see in the trailer that Naruto is informing his advisor Shikamaru and Sai regarding the message they got from Konohamaru as Konohamaru ran into a villain earlier. Naruto starts considering the thought to send some aid. The team of the Konoha Village thinks that Konohamaru has got a plan and that is the reason he stayed back in the village. On the other hand, as the present leader of Team 7, Sarada suggests Boruto and Mitsuki go and talk to Konohamaru by themselves about the future of Team 7.

When and Where To Watch?

If everything stays the way it is planned now, the upcoming Boruto Episode 227 will be released as per schedule on Sunday, 5th December of this year. The fresh episodes of Boruto: Naruto Next-generation broadcast on a weekly basis, every Sunday. The Time of the release is 3:30 AM in Eastern Standard Time. Just like the other episodes, Boruto Episode 227 will also be available to watch on various streaming platforms like Crunchyroll, AnimeLab, Hulu, and Funimation.

Sylvester Stallone introduced fans with his new neighbour, a Shark, amid Expendables 4 filming