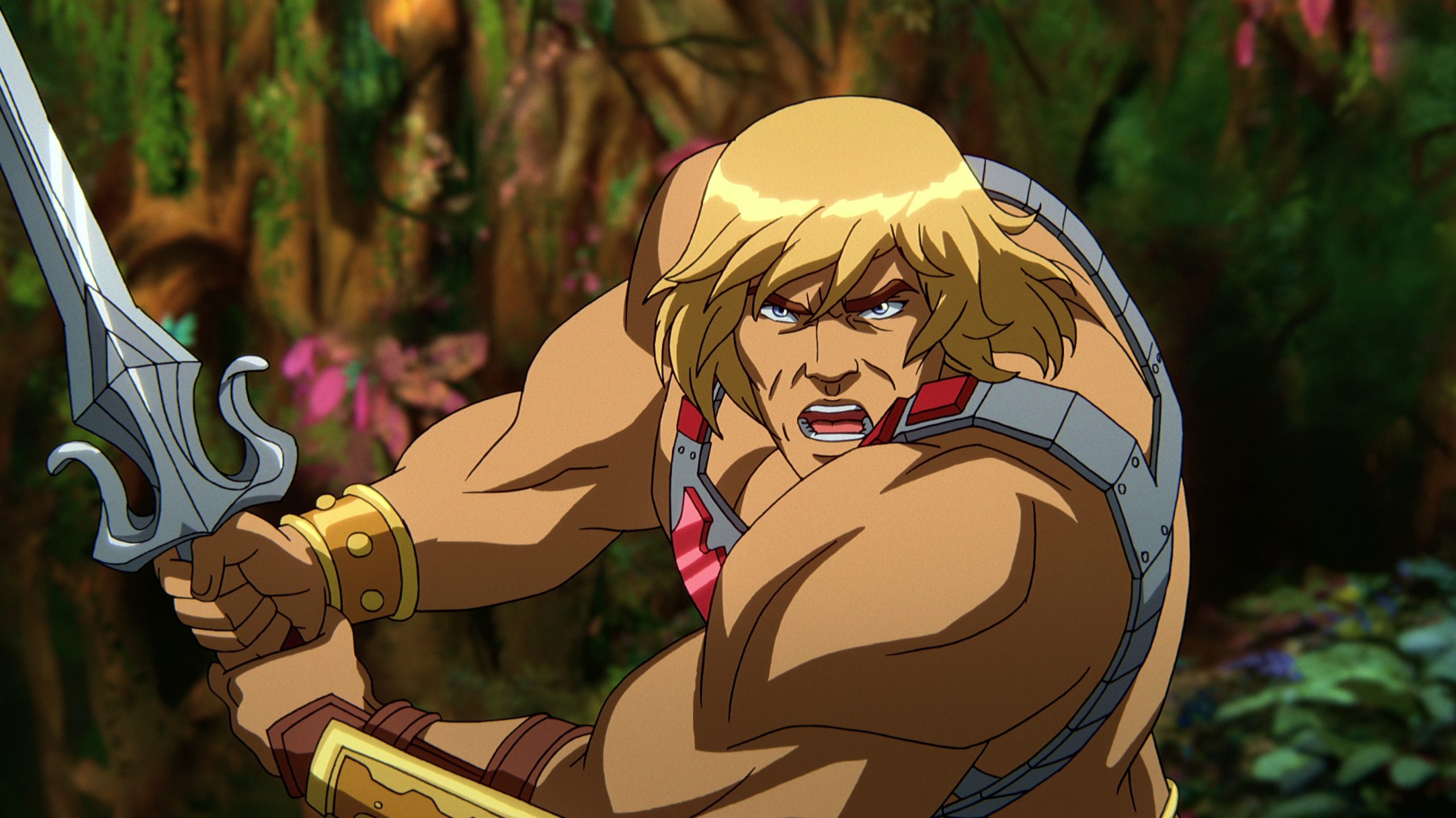 Masters Of The Universe: Revelation Part 2 is a Netflix Animated series that will release in the year 2022. To those who just wanted to know that. Now let’s get down to the real stuff. The Master of the universe: Revelation is just not a cartoon it is related to so many children who have now become adults it the continuation of the He-Man the 90s cartoon that showed that there is a magical world where humans and monsters are there and they don’t live in harmony and at the last He-man to save the world makes things right by having a final battle with Skeletor. That’s the story and the children on no matter what age know He-man. But our focus will be more on the Masters Of The Universe: Revelation Part 2. The story is this time focused on the new world and your old Skeletor is back this time he wants to destroy everything and the falls into chaos by the power of Skeletor and the story continues to Eternia a world that is dying all the forces have to join hands together to save their world.

This time there is He-Man and many other characters who will help him to fight Skeletor’s forces and then they will save the world.

The Tailer for part one tells that.

you can watch it here…..

This time the story is fresh and animation is fresh as well and we are getting to the same characters also that will surely revive the memory of childhood.

While another trailer for the series just dropped that gives us a lot of information about the upcoming series.

The trailer shows that Skeletor also has similar powers to He-Man now and will surely be fun to watch.

The trailer shows that He-man can still access the power and he can bulk up and do some pretty serious damage also the show is also somewhat futuristic and the main to notice is the Sword that gives power to He-Man is now split into one is for the good side and other is in the dark side.

The war which was long going will start again and hopefully, it will be stopped this time by He-Man and his friends.

The details of graphics and time for these series have taken decades now and are surely a Binge watch on Netflix when it drops there. Sorry for the spoilers But the series is vast enough for anyone to let the details slip out of their mouth. While we are still waiting for the official details from Netflix that when the movie will drop. yes there could be chances that a movie can come before the series will come out the movie is still untitled and no details have been there about it so far.

so far we only have details about the series only and we hope when it comes you will watch it like us.

Till then it is a good chance to have a recap of previous episodes which are available on numerous sites.

After Hawkeye, Moon Knight also Confirmed to be a limited series with no Season 2