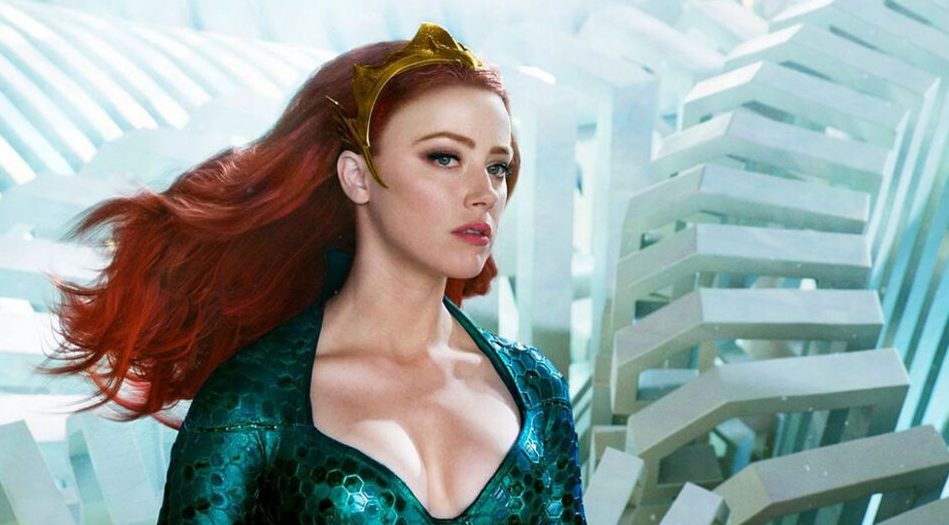 Amber Heard and Johnny Depp‘s judicial fight has been the center of attraction for a very long time now. It all started in 2016 when Amber filed for divorce from Depp and even accused him of physical abuse. Since then the duo has been in the limelight whether it was their divorce getting finalized or Heard’s op-ed for the Washington Post or Depp suing Heard for defamation over the WaPo article and the list goes on and on. However, this time the duo has once again managed to reach the limelight when this personal relationship of theirs started affecting their lives on the professional front. Amber Heard and Johnny Depp met each other for the first time on the sets of THE RUM DIARY and started dating in a short while. They got married in a private ceremony in 2015. The next year the couple got into the limelight for the first time in a judicial fight when Amber accused Johnny of physical abuse and filed for divorce. The actress in her case spoke of how the Fantastic Beasts actor physically abused her and even threw a mobile phone which landed on her face and gave her a visible bruise. Adding to this she said that this abuse generally took place under the influence of drugs and alcohol that the actor usually consumed.

Even after their divorce, this battle between them has not ended and frequently orders from the court are heard regarding the case. This has led to some major drawbacks for both of them on the professional front. Recently Johnny Depp took to his social media handle to announce that he was asked to resign from FANTASTIC BEASTS 3.

Johnny Depp plays the role of Grindelwald in the Fantastic Beasts franchise and the upcoming movie is all set to release next year. However Johnny will no longer be seen in the movie and after various speculation, it is said that the actor will be replaced by a Danish actor Mads Mikkelsen. Following this revelation made by the actor, an online petition was started by Jeanne Larson calling on the Warners Bros. to remove Amber Heard from the upcoming sequel of Aquaman. In the initial part of the Aquaman, Amber heard was seen playing the role of Mera who was an underwater princess. She acted as a guiding path for Jason Momoa‘s Arthur Curry as he continued his adventures under the sea. Larson came out in support of The Fantastic Beasts actor and said that men are victims of domestic abuse too. All this started after the removal of the Pirates of the Caribbean actor from The Fantastic Beasts franchise. The petition reached 1-1.5 million signatures within a holiday weekend. However, the makers continued to shut down any speculation and rumor about her firing. However, with the signature under the petition to remove her from the sequel reaching 20 million, her firing has been confirmed. The firing came because of some issues in her health clause as stated by the makers. according to the rumors, the actor will be soon replaced by the game of thrones actor Emilia Clarke who has given a splendid performance in the series. The makers as of now have not confirmed anything about the recast.