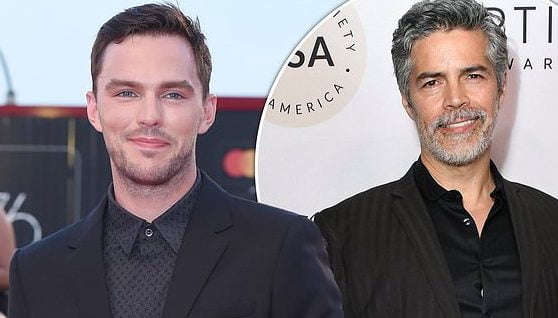 Mission Impossible 7 is a forthcoming part of the famous mission impossible franchise. It is an action-based spy movie that follows the line of television series created by Bruce Geller under the same name. The director of the upcoming part is Christopher McQuarrie who is known for his direction in Fallout and even in Rogue Nation. The movie s produced by Tom Cruise who is also seen playing the lead role. The seventh part of the franchise will air next year on September 30 in the unites states under the banner of Paramount Pictures. With major actors returning in the original roles in the upcoming part of mission impossible, Hayley Atwell who is known for her role as Peggy Carter in the Marvel Cinematic Universe will be seen playing the female lead in the upcoming part as well as in the eighth part. A yet another addition as confirmed by the director is Pom Klementieff who was earlier seen in Guardians of Galaxy. He will be seen playing the role of a new Femme Fatale. McQuarrie took to his Instagram handle to confirm the presence of Shea Wigham whose role in the movie is not known yet.

X-Men movie star Nicholas Hoult also joined the cast in 2020 but is now seen being replaced by Esai Morales. Among the newbies added to the cast, Charles Parnell(who played Derek Fyre in All My Children), Indra Varma(who played Ellaria Sand in Game of Thrones), Mark Gatiss(who played Tycho Nestoris in Game of Thrones), Rob Delaney(who was seen in Deadpool 2 and Hobbs and Shaw) and Cary Elwes(who was seen as Robin Hood in Robin Hood) will also be seen making their way in the upcoming movie. Why Nicholas Hoult Is Replaced In The Movie?

Nicholas Hoult who was seen in X-men in the role of Hank McCoy or beast was earlier signed up for Mission Impossible part 7. This confirmation gave before the pandemic where the movie had begun its production work. However, the movie got delayed due to the lockdown in the global pandemic.

This is the main reason why the 0 men actor has opted out from the event part of the franchise as he has some other work commitments to complete which are clashing with the upcoming movie’s schedules. The actor after opting ut was replaced by Esai Morales who is well known for his roles in La Bamba, Resurrection Blvd, and even in Netflix’s original series titled Ozark where he played the role of Camino del Rio. The Ozark actor will be seen in the upcoming part playing the role of a villain. Further details about the actor’s role in the movie have not been revealed yet.