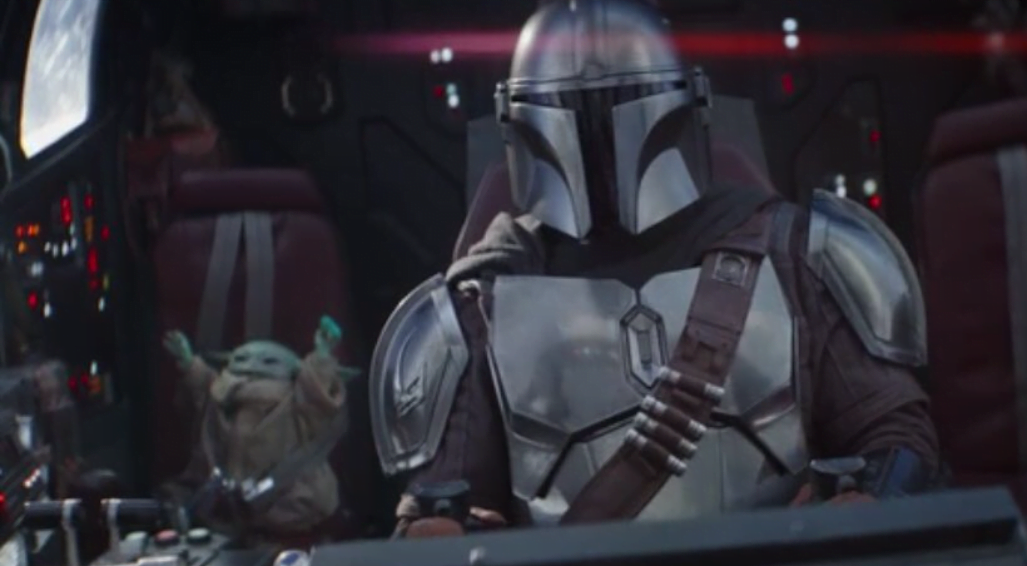 Taika Waititi is one of the greatest directors. His directing skills are amazing. Taika Waititi has made his name greater after he comes into the Marvel Cinematic Universe by doing the role of Korg and directing the movie Thor: Ragnarok. In Thor: Ragnarok, he changed the philosophy of the Thor franchise. And from that movie, Thor becomes funny as he was very serious before. He has now directed the fourth part of Thor that is Thor: Love and Thunder. He also directed an episode of Mandalorian that is Mandalorian season 1 and episode 8 and the name of the episode is “Redemption”. Now, Taika Waititi is going to return to direct some episodes of The Mandalorian season 3 with Bryce Dallas Howard and Jon Favreau.

About the Mandalorian season 1 episode 8 “Redemption”

Taika David Cohen was professionally known as Taika Waititi. He was born on 16th August 1975. He is a New Zealand filmmaker, actor, and comedian. Taika Waititi is a recipient of an Academy Award, a BAFTA Award, and a Grammy Award. There are many movies he is popularly known for Thor: Ragnarok (director and actor), Free Guy (actor), Thor: Love and Thunder (director and actor), Boy (actor and director), etc. He has been named as one of the hundred most influential people in the world on its annual list which was released in 2022. And, now he is going to direct some episodes of The Mandalorian season 3, whether he will act or voice-over any character is not confirmed, but as per reports, he is coming back as director in The Mandalorian season 3.

About The series and The Mandalorian Season 3

After the defeat of the Empire at the hands of Rebel forces, a lone bounty hunter who is a Mandalorian in the outer reaches of the Galaxy. The series goes on with many surprises and risky adventures. The first episode of Mandalorian premiered on 12 November 2019. Mandalorian series got an IMDB rating of 8.7/10 and a Rotten Tomatoes rating of 93%. The series is loved by fans and fans can’t wait to see its third season.

Where to watch all seasons of Mandalorian?