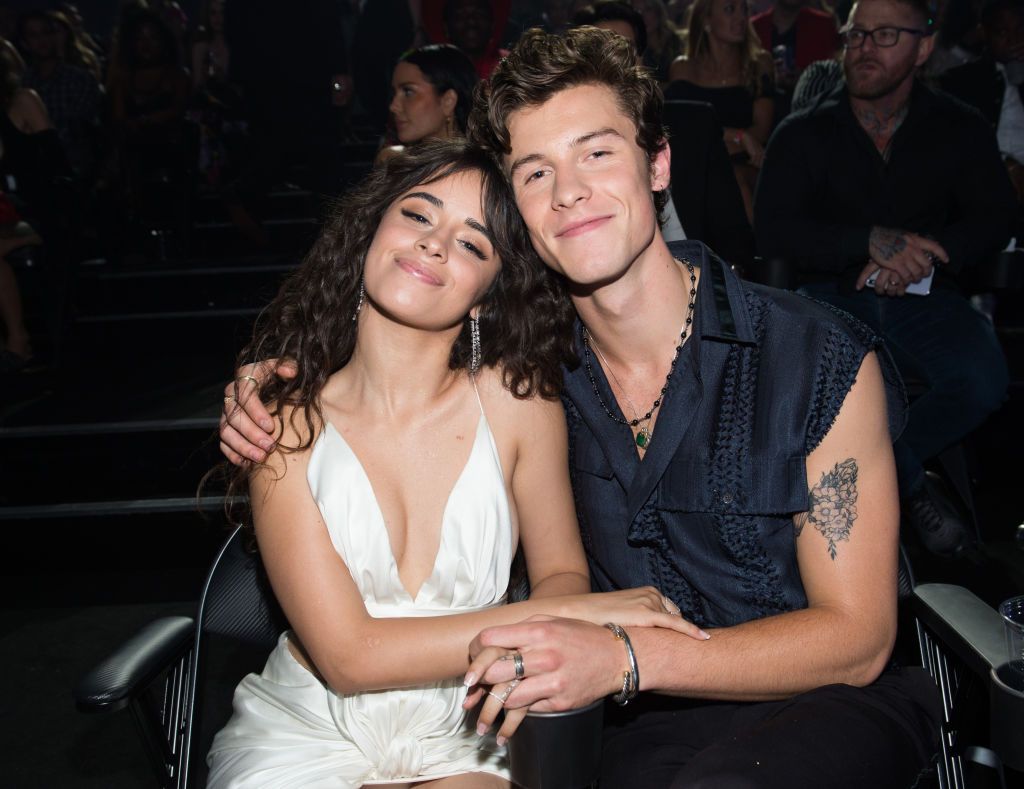 It seems to be break-up season for the industry! After the very controversial breakup of power couple Zigi aka Zayn Malik and Gigi Hadid and Jacob Elordi and Kaia Gerber, Camilla Cabello and Shawn Mendes were next in line!

The duo announced their separation via their Instagram stories and thanked their fans for always supporting them.

Shawn Mendes is 23, while Camilla Cabello is 24.

The duo had been friends for a very long time before they started dating 2 years ago.

The music video is very sexy and steamy and the chemistry between the two of them was very evident. The lyrics of the song also alluded to the fact that Shawn and Camilla were more than just best friends, as they were claiming to be.

They made their relationship official shortly after. The couple dated from 2019 to 2021 and also have a puppy together named ‘Tarzan’.

Fans shipped them and they seemed to be happy too so the breakup news came out of nowhere and shocked fans thoroughly.

A lot of fans were even rooting for them to get married! 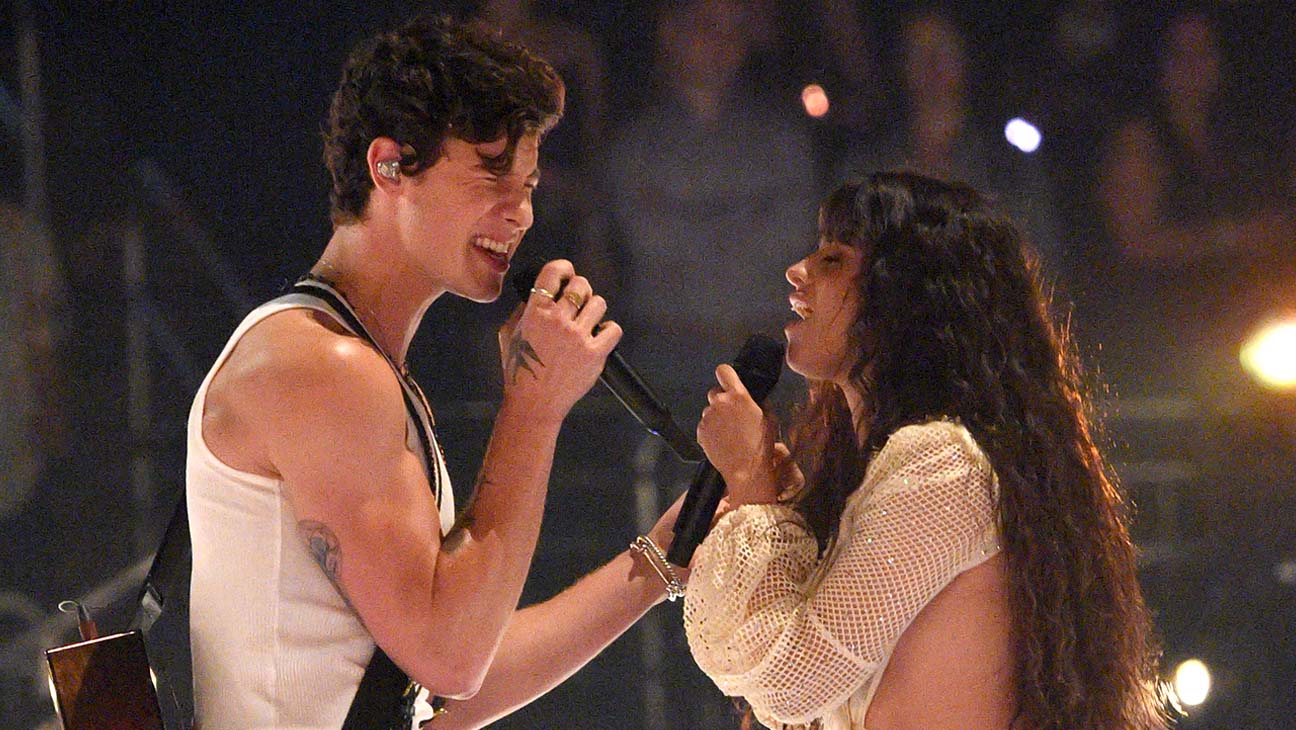 Both Camilla Cabello and Shawn Mendes announced their breakup via their respective Instagram stories. They did not mention the reason for their breakup but thanked the fans for supporting them.

They also maintained that they will continue to be best friends since that is what they started off as and made it perfectly clear that no love was lost among them.

Check it out here 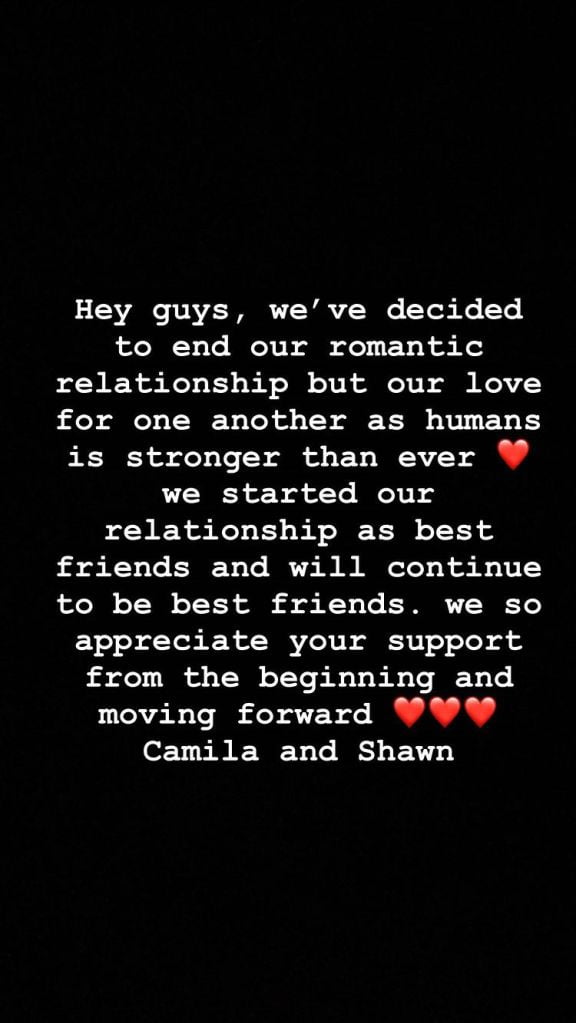 Speculations Regarding Their Sudden Breakup

Fans were disappointed and therefore, naturally, wanted to know more regarding the reason behind Shawn Mendes and Camilla Cabello’s breakup.

However, their privacy should be respected and they should be given the time that they need to heal without people bombarding them with questions.

This is what happens whenever any celebrity couple breaks up publicly.

They become the center of unnecessary controversies and speculation.

There are a lot of speculations about Shawn Mendes and Camilla Cabello’s breakup as well.

Rumors going around the Internet involve everything from cheating to Shawn Mendes being gay. 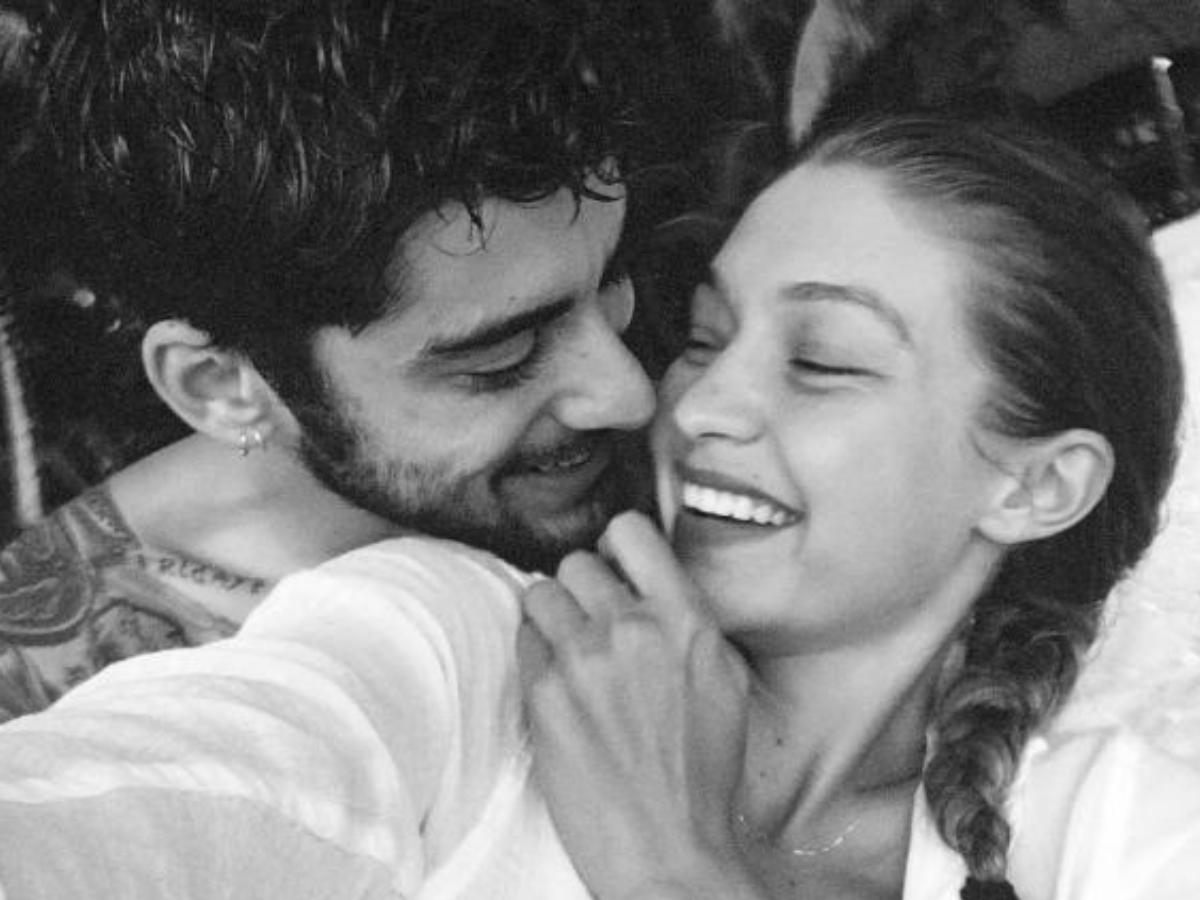 Did Shawn Mendes Dump Camilla Cabello Because He Is Actually Gay?

Shawn Mendes has had to deal with these rumors ever since he was 15 years old. They have resurfaced now post his breakup with Camilla Cabello. He has addressed it time and time again and no, Shawn Mendes is not gay.

He has cleared it in the past as well and he got candid about why it is hard to deal with such rumors.

The Reason Behind Their Breakup

According to sources, they are in very different places in their careers and personal lives too and that is what caused them to take this decision. It was a mutual decision and Shawn did not “dump” Camilla.

We wish them the best and hope they get through this!