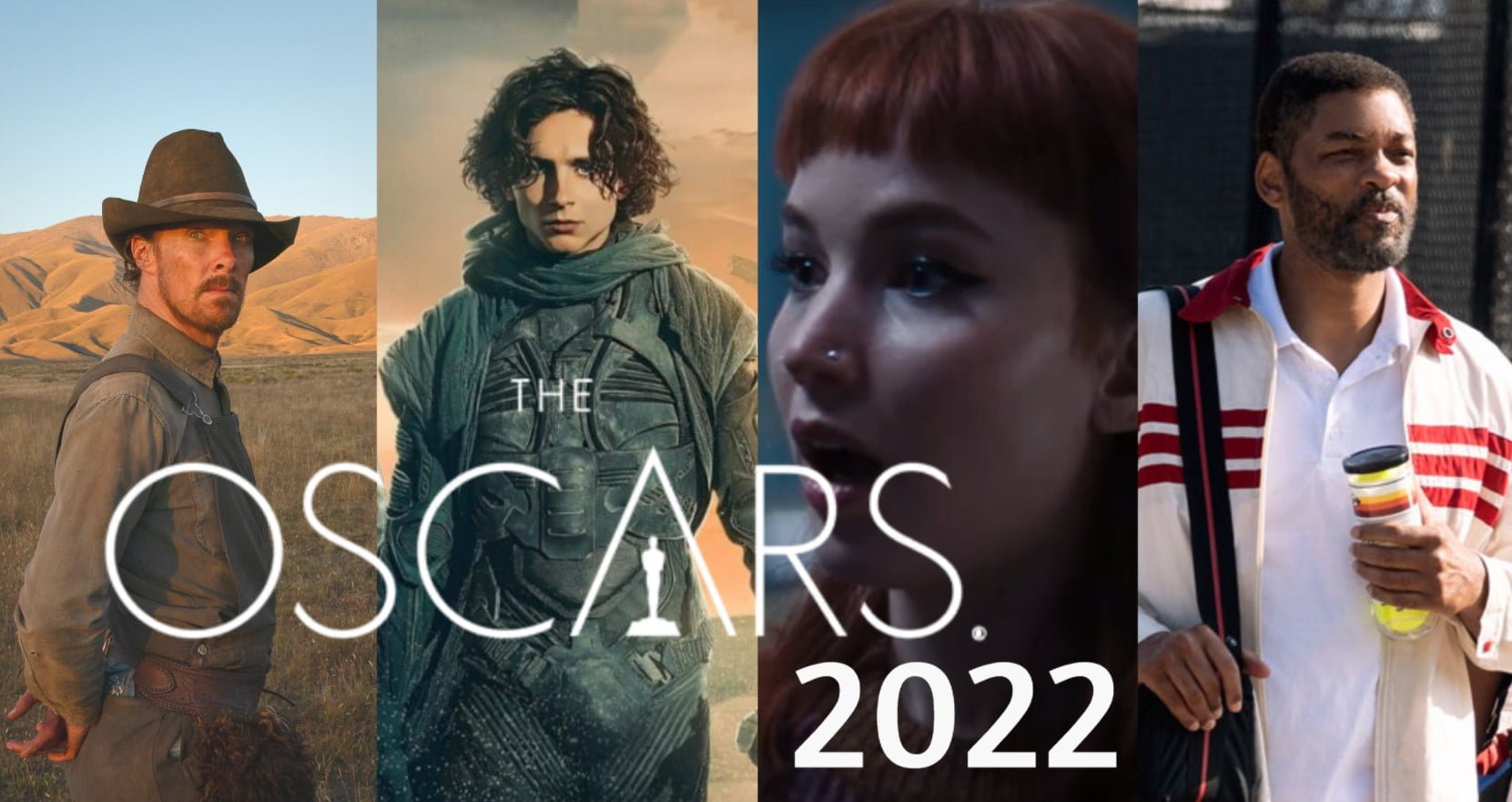 The Oscars are just going to happen in a few months. The voting for the nominations is going to begin soon. Everyone is excited about the announcement of the best picture of the year. Let’s find out more details and what our predictions are in this article.

The Best Picture nominees expected in Oscar 2022 are movies like Spencer, Drive My Car, The Power of the Dog, Azor, Annette, The Card Counter, Bad Luck Banging or Loony Porn, The Disciple, Bergman Island, Memoria, Summer of Soul, The Souvenir Part II, The Velvet Underground, The Tragedy of Macbeth, Wheel of Fortune and Fantasy, West Side Story, Belfast. It is expected that these would possibly be nominated for Oscar 2022 in the Best Picture category. But which film is going to bag the title this year? This is a big question and fans are curious about this. Well, looking at some previous award shows and the winner it is expected that Belfast could possibly win the title. On the other hand, Spiderman: No way Home performed great at the box office. It was one of the greatest movies this year. So Spider-Man is also on the list. Other movies like Spencer in which actress Kristen Stewart played the role of Princess Diana got a lot of praise from the audience. Wheel of Fortune and Fantasy was another praised movie. It seems difficult to pick one as all of these movies have great performances. According to certain other predictions, The Power of Dog and West Side Story are considered potential winners. Another movie named House of Gucci is also predicted by some other media portals. After a long time movies were back in the theaters. Now movies are not limited to theaters but they are also available on other streaming platforms. This makes it different from previous Oscar Awards as now audiences will be voting for the movies that streamed on other platforms as well.

The voting for the nominations will begin on January 27, 2022, and will end on February 1, 2022. The final nominations will be announced on February 8, 2022. This is the first time after 2018 that the Oscar Ceremony will have a host. This year the ceremony will be hosted by Glenn Weiss. The Oscars 2022 will take place on March 27, 2022, on ABC. This will be the 94th Academy Awards. The first Academy Awards was held on May 16, 1929. This was around 92 years ago. The first movie to win the Oscar for Best Picture was a silent movie named Wings. After this, the Oscars Ceremony is hosted every year. Last year the ceremony was affected due to the pandemic. It got delayed for a few months and the criteria for nominations also got changed. This year the ceremony is taking place on time. Let’s hope that all the great movies of the year get a place in the Oscars nominations list. It is quite difficult to predict the best Picture this time as there is a cut-throat battle between the movies for the best picture award.