Skip to content
Home News Love 101 Season 2 Release Date On Netflix; Is It Worth Watching? 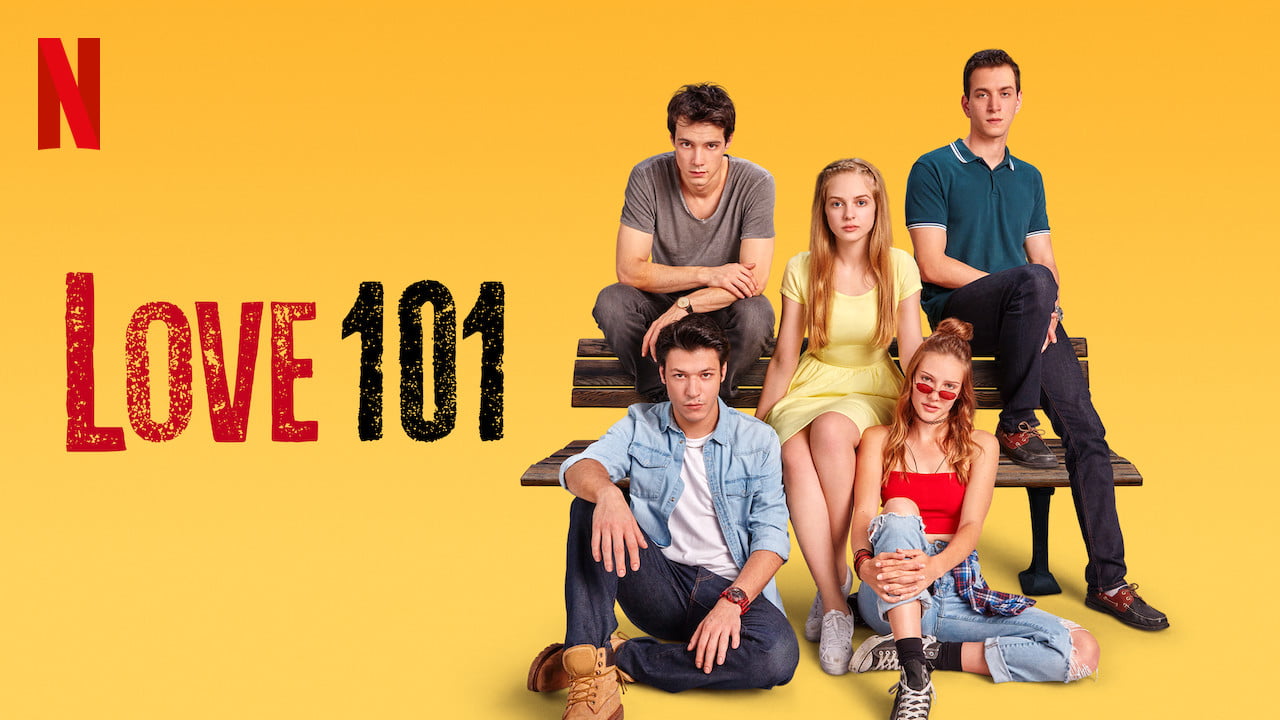 The biggest challenge among many other challenges as a teen is maintaining your sanity while trying to adjust yourself in daily life. It’s a hardship that’s recognized all around the globe, and this particular thing is one of the most noticeable causes why Love 101 is popular all around the world and fans are waiting for Love 101 Season 2

“Love 101” is a Turkish show aired on 24th April 2020. The series follows a band of five classmates in high school, all in detention. They understand that the most suitable way to avoid expulsion is to lean on their sympathetic educator, Ms. Burcu. When Ms. Burcu declared she was getting placed in another school, students made a plan to make her fall in love with Kemal, the new basketball coach- all of this while trying not to get into more trouble. The show took place in 1998 and also in the modern world, with some characters remembering their golden days in their old age – along with the ones which are less glorious.

There is a probability that Love 101 season 2 will represent the same faces from the previous season, ignoring bringing any more new faces.  That adds up the team acting as five high school students: Mert Yazıcıoğlu, who plays Sinan; Kubilay Aka, who played the role of Kerem; Alina Boz, who plays the role of Edal Selahattin Paşalı, who plays the role of Osman; and ekpek Filiz Yazıcı, who plays Işık. With season 1 left unresolved between Ms. Burcu and Kemal, it is possible that Pınar Deniz and Kaan Urgancıoğlu will return.

Season 1 concluded with a lot of cliffhangers, so fans are eager for Season 2 to come. Fortunately, the waiting is almost over.

On 6th July 2021, the official YouTube account of Netflix revealed the teaser trailer for season 2 of love 101. The trailer showed that the upcoming season will start airing on Netflix this month, Thursday, September 30. The trailer showcases five students who were doing graffiti in an abandoned building. before realizing they were on camera. The caption which was tagged along with reads: ” will love be what they hold on to in life or will they be able to adapt to the plan to become adults?” Since Season 1 of “Love 101” was about whether the five mischief-makers could learn to be accepted, all the clues point to Season 2 continuing that story.

Season 2 will contain eight episodes that will be aired altogether, just like Season 1. these two seasons were recorded between June 2019 and February 2020 (by Fanatik).

Netflix has yet to reveal if love 101 season 2 will be followed by another season, even though love 101 originally was scheduled to be a two-season show all this time. The structure of the upcoming season may provide us with some suitable theories.

We will continue to see the current time story involving the classic faces of a few characters in season 2 also. Up till now, Bade İşçil has made an entrance as an adult Işık and Tuba Ünsal played the older Eda, so these faces will definitely be present. Buğra Gülsoy has also been declared as adult Sinan, which will be his first for the show (via Live Akhbar).

Although the details of the official plot of “Love 101” Season 2 have not been disclosed, it is likely that the show will start at the end of season 1. The end of Season 1 has left many ongoing issues unresolved, so there are many guidelines for this to go.

The biggest question is, how did the disclosure of Ms. Burcu’s new relationship with basketball coach Kemal affect the relationship of the students. Ms. Burcu has been presenting a soft approach towards the five trouble-bosses. But seeing students use her in love can change her mindset. Most likely, Season 2 will surface students and Ms. Burcu trying to reconcile.