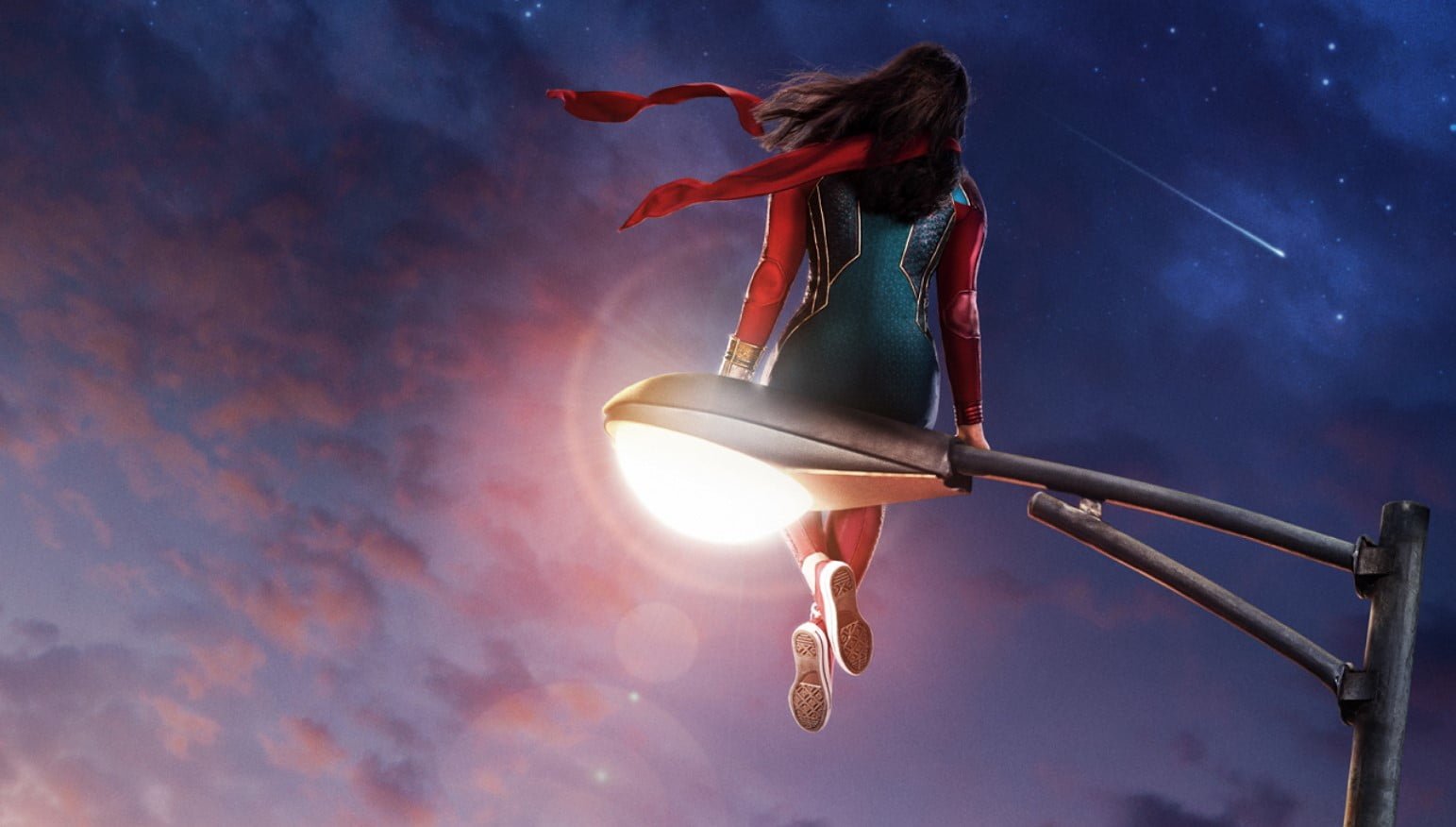 Kamala Khan is back on our radar! Ms. Marvel is just around the corner. This little girl adores Captain Marvel and is ready to start her superwoman journey. Fans are highly excited to unfold the story of Ms. Marvel. As per our inner sources, the story will be a little different from the original Marvel comic series! They have modified her superpowers. A different story is waiting for you. Have you checked out the latest updates? Well, if you still don’t know about her new powers, then are you even a true Marvel fan? So let’s not delay any further and jump straight into the main discussion of the day. 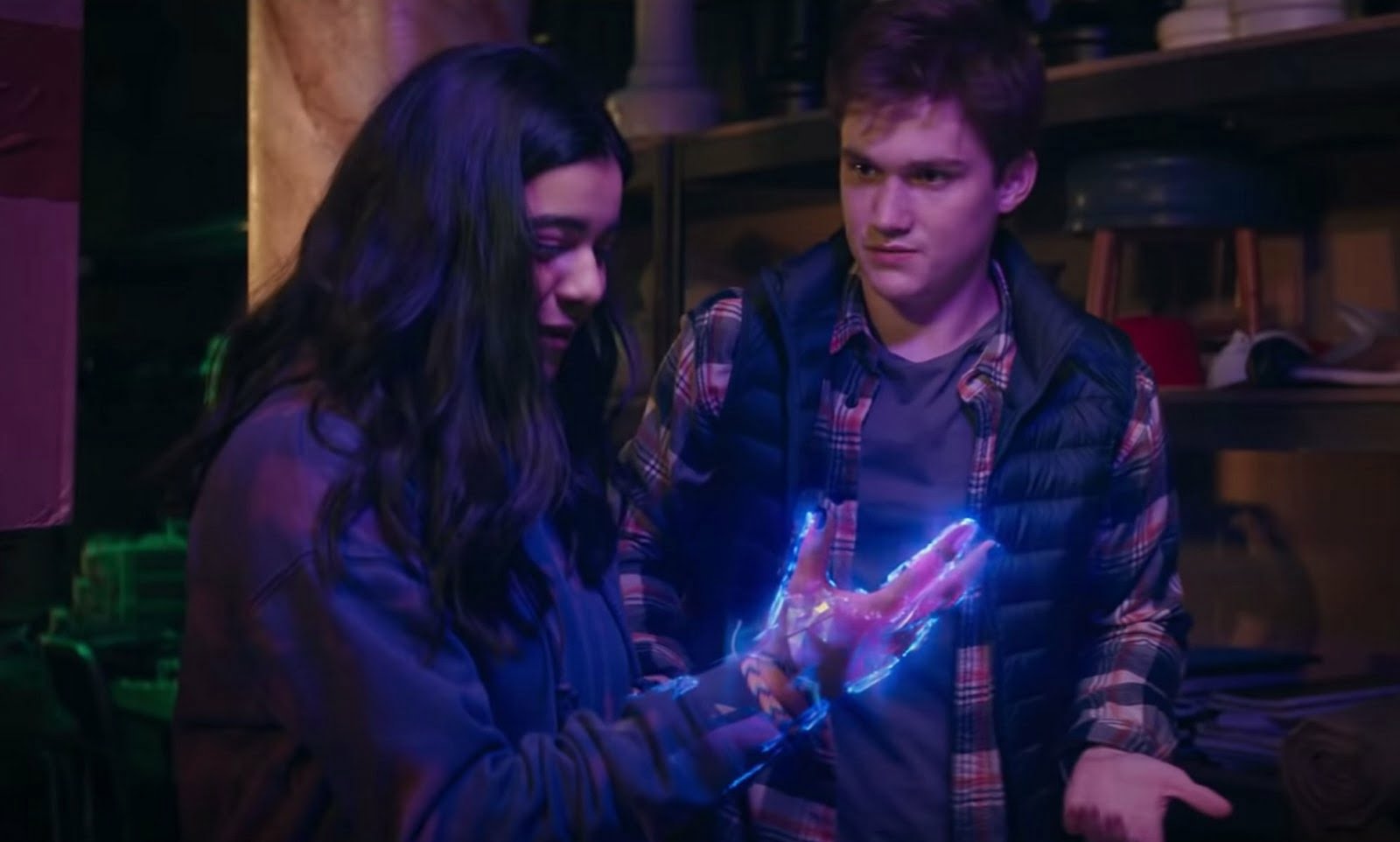 When Will Ms. Marvel Release?

Before we discuss Kamala Khan’s superpowers, let’s quickly brush through the release date of the show. Currently, all eyes are stuck on Kamala Khan! Ms. Marvel is just a few months away from you. Another epic Marvel Disney series is waiting for you! Ms. Marvel is set to release on 8th June 2022. We are highly curious about the Marvel series. Looks like someone is ready to join Captain Marvel’s army. Iman Vellani will lead the Marvel series. She will portray the role of Ms. Marvel. The most awaited Marvel series is finally here! Surely get your Disney+ subscription, as you surely don’t want to miss out on this one! 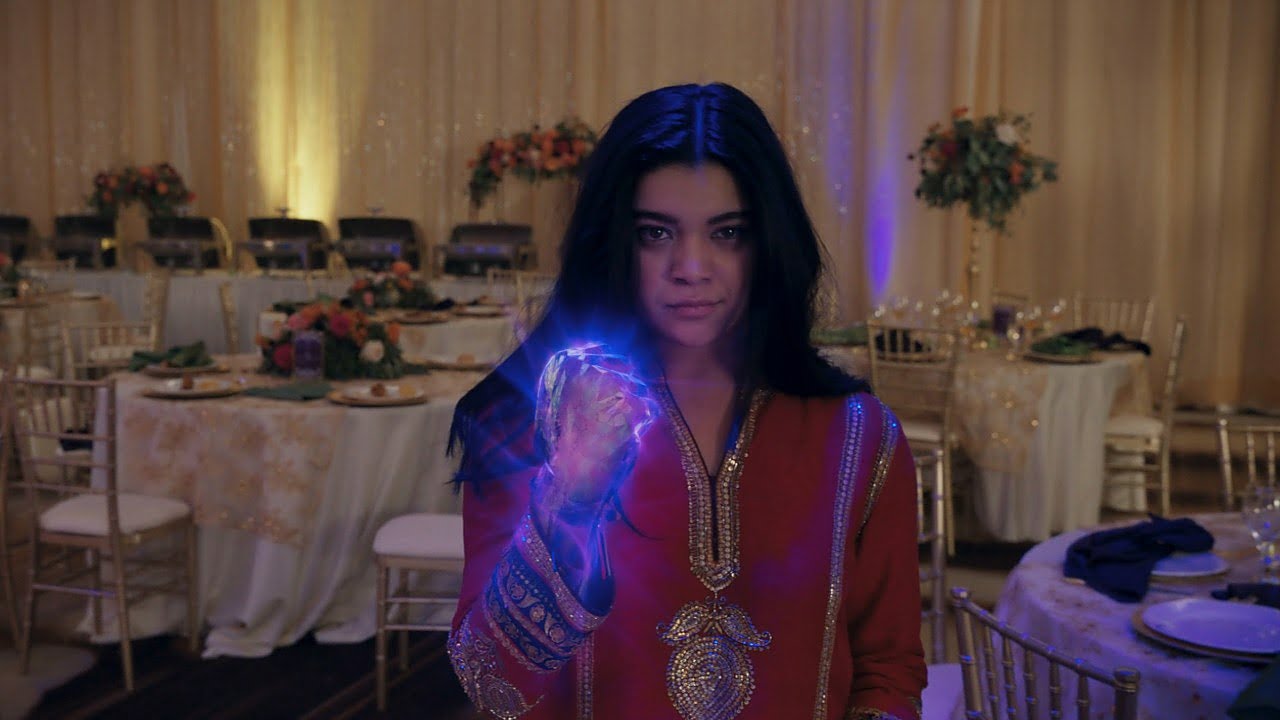 What Is The Probable Plot Of Ms. Marvel? Do We Know Anything About Her Superpowers?

Let’s start from the beginning! We all know what is the storyline of the upcoming Marvel series. Kamala Khan looks up to Captain Marvel. That little girl might not find a place in her school or home, but she definitely fits in the giant Superworld. She is ready to showcase her superpowers. The stage is set for our girl! Get ready for some power-packed action and drama. As we already said before, the Disney+ series will not follow the plotline of the comic book. Her superpowers are attached to her glamorous bangles. This will give her “cosmic super strength”. Whenever she wears those bangles she will get the “ability to manifest purple crystals”. 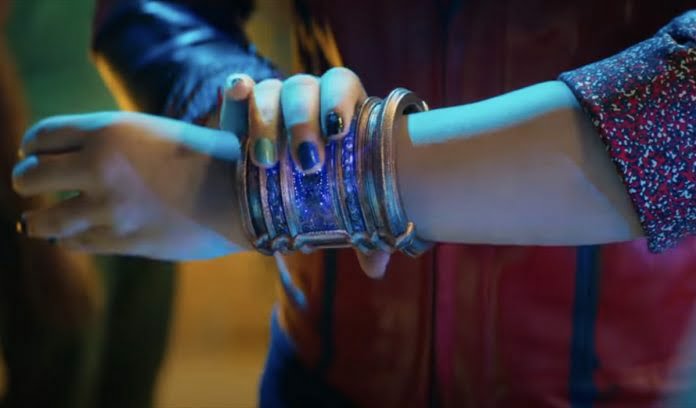 You cannot compare the comic book with the Marvel series. Both are highly different in terms of the story! In the comic book, Kamala doesn’t need the bangles. Marvel fans are not that optimistic about the upcoming Marvel series. They were hoping to see the original storyline of the comic book. But we cannot forget the fact, that Kamala Khan will join Captain Marvel and Scarlet Witch. She needs to match their energy levels. Thus, they have modified her superpowers! Marvel is thinking about the big picture. Thus, they will like to stick to their decision. Moreover, as of now, we cannot predict the future of the show, who knows you might end up liking the series better than the comic book. We will keep you updated on this particular topic. That’s all for now, to get the latest updates on exciting movies and series, stay connected with us, just right here.