Skip to content
Home News Derry Girls Season 3 Release Date; Will It Be The Series Finale? 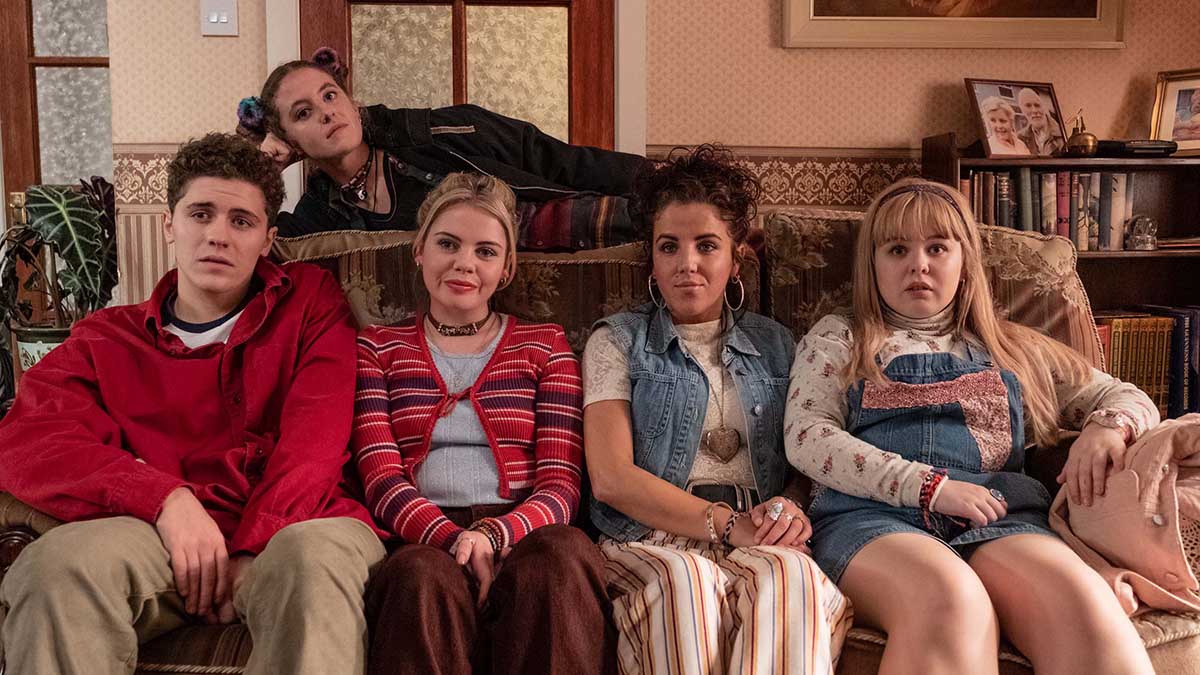 It’s been over a year that we’ve had a new season of Derry Girls, and we’re eager for the latest season of the comedy program. The great news is that a Derry Girls Season 3 is not only be confirmed but is also imminent. This is all the news that is available so far.

The great news is that Derry Girls Season 3 will be available shortly. The sad fact is that this will be the season finale. Lisa McGee, the showrunner, stated on September 23rd, 2021, that there will be no more Derry Girls.

Derry Girls is a coming-of-age narrative that follows five silly adolescents as they slowly and gradually become adults, as the area, they call home changes around them while Northern Ireland begins a new, more optimistic phase — that was a brief, wonderful period of opportunity. Derry Girls features Saoirse-Monica Jackson, Louisa Harland, Nicol Coughlan, Jamie-Lee O’Donnell, and Dylan Llewellyn as teenagers negotiating their childhood amid Northern Ireland’s extreme political age of The Troubles, whilst simultaneously attending an all-girls Catholic high school. Tara Lynne O’Neill, Kathy Kiera Clarke, Siobhan McSweeney, Tommy Tiernan, Ian McElhinney, and others round out the cast.

The sitcom was initially broadcast on Channel 4 in the United Kingdom, but it was taken by Netflix for worldwide distribution in 2018. The show was a smash hit, being Channel 4’s most popular comedy series in the previous 25 years. Derry Girls also inspired a sculpture in the town where it is set, as well as an official book for the program. 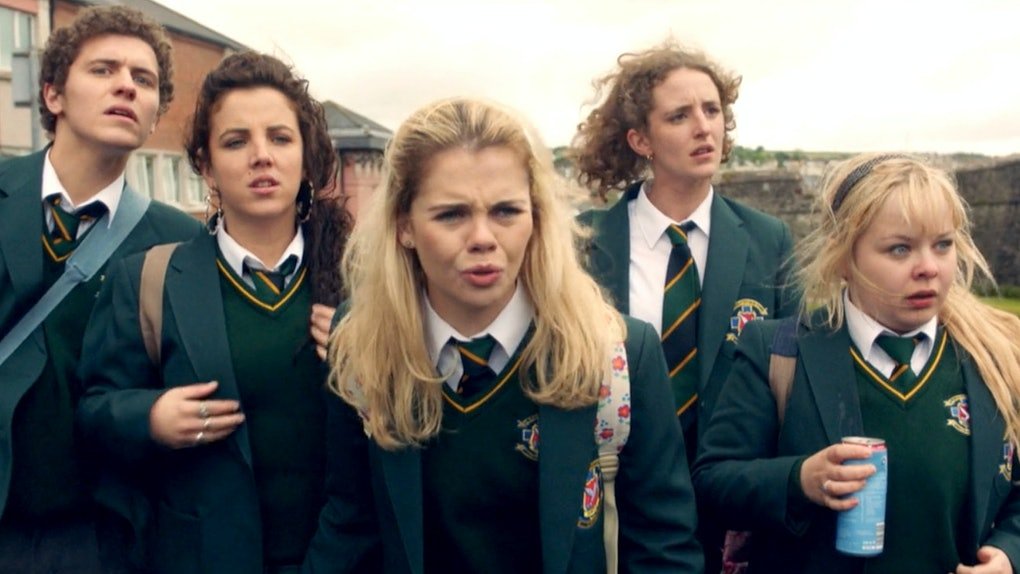 Shooting for Derry Girls Season 3 was postponed last year owing to the coronavirus epidemic, and that is why there has been such a long gap in between the seasons. Formerly, there was just a 3-month gap between Season 1 and Season 2. Derry Girls’ Nicola Coughlan (who has lately been occupied with a small project called Bridgerton) has also stated that season 3 is in the works, saying that the project is progressing forward with screenplays and plots fully completed – and will be the ‘greatest’ yet

However, in a 2020 conversation with Radio Times, program writer Lisa McGee stated and said she would really love to hire comic Dara Briain in season 3. Also Read: Will Panic Season 2 Return Or Is It Canceled? Release Date News

Shooting for Derry Girls Season3 was supposed to begin in June 2020, but it was postponed at the moment and continues to be postponed since thus there is no definite launch date as of yet.

The narrative is being shrouded in secrecy, but it seems intriguing. According to Nicola Coughlan’s Twitter users, the narratives “are the greatest we’ve ever produced.” We also got to witness how the truce impacts the group, and Lisa McGee hinted that romance might have been in the works for James and Erin, who looked envious of his prospective romantic interest at the close of season 2.