Demon Slayer season 3 is in high talks. We all know the series connects us with two epic anime movies, namely, Mugen Train and Kyōdai no Kizuna. We have recently witnessed Demon Slayer season 2. But the tale is not over. A brand new arc is waiting for us. The creators of the show are adding new dimensions to the movie. A new tribe of Demon Slayer is about to come into the picture. Amid all these things, anime fans are demanding another Demon Slayer Movie. But is there any hope left for a third Demon Slayer Movie? Stay tuned with us, to know all about it, just right here. 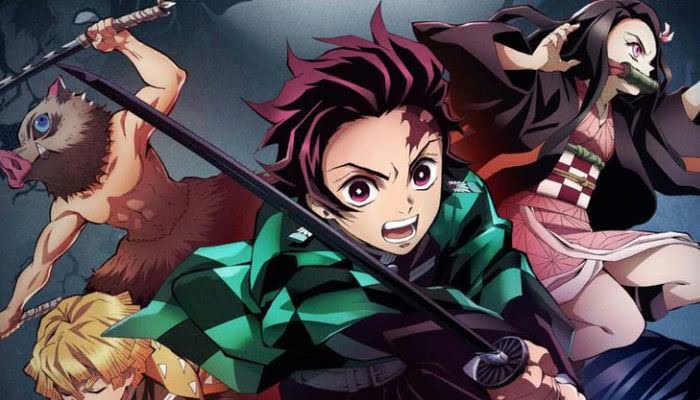 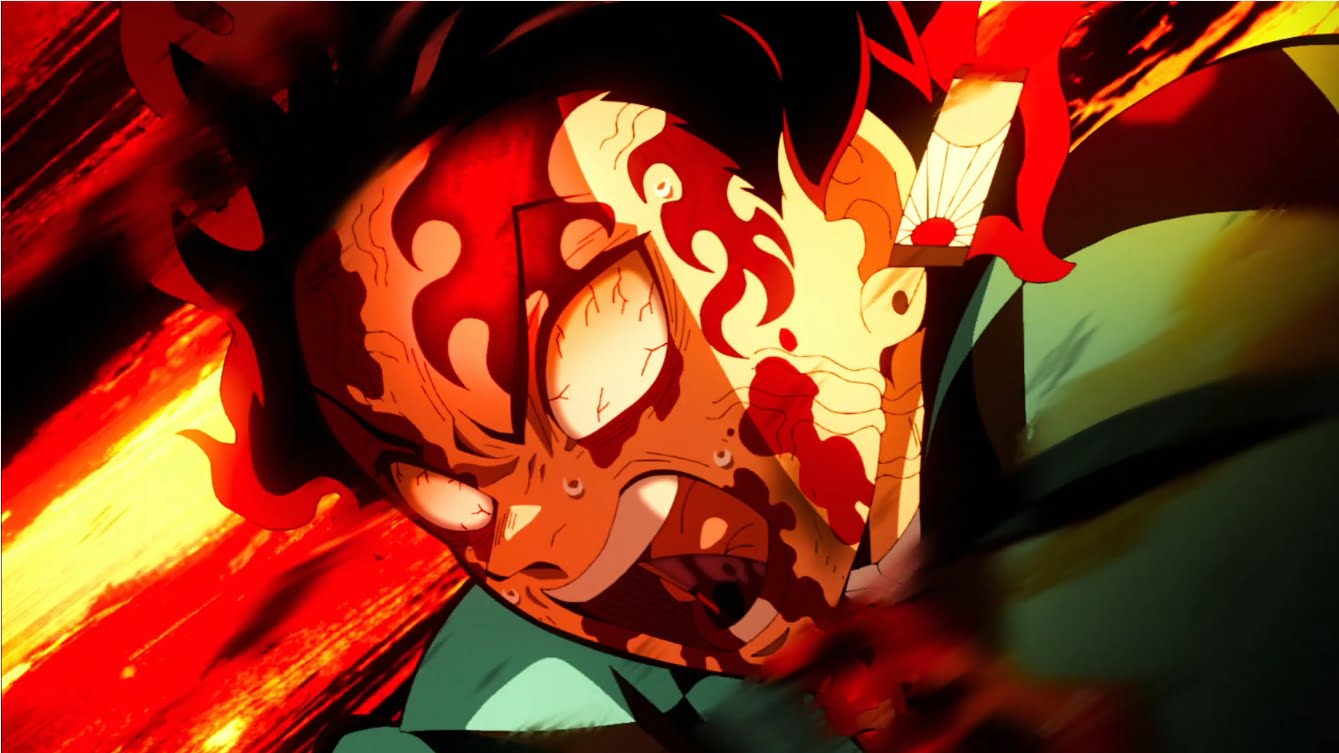 Love and Mist Hashiras are here! These two Demon Slayers will be a challenge for Tanjiro. One is powerful and careless. While the other one is calm and clever. Are you excited to see the next arc of the tale? A new chapter is set to begin. A new battle is about to set. Tanjiro is heading for Swordsmith Village. Yes, you guessed it right, the new arc is the Swordsmith Village arc. The third installment of the show will consist of around 12 episodes. We all know the show follows the pattern of the movie. 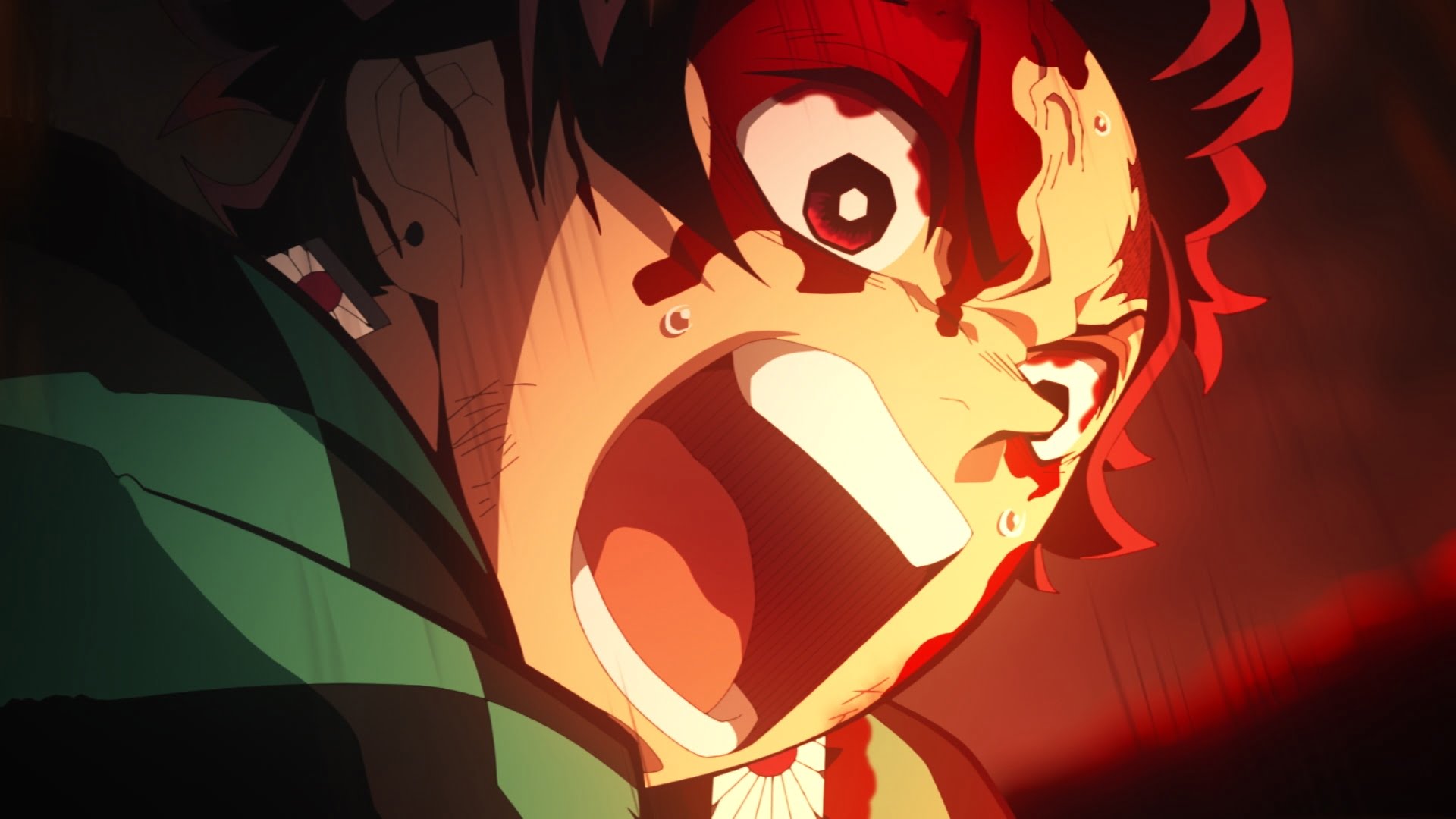 We are highly excited to witness another part of the film. The previous two arcs were big and loud, but the upcoming arc is shocking and surprising. There is a slight possibility that the show might connect us with Demon Slayer Movie part 3. There are in total 23 manga volumes out there. Everything now depends on Demon Slayer season 3. If the anime show is not able to consume the whole material left, then we will surely get another movie on Demon Slayer. As per our estimates, there is still a handful of material left for the movie. We will keep you updated on this particular topic. That’s all for now, to get the latest updates on exciting anime movies and series, stay connected with us, just right here.