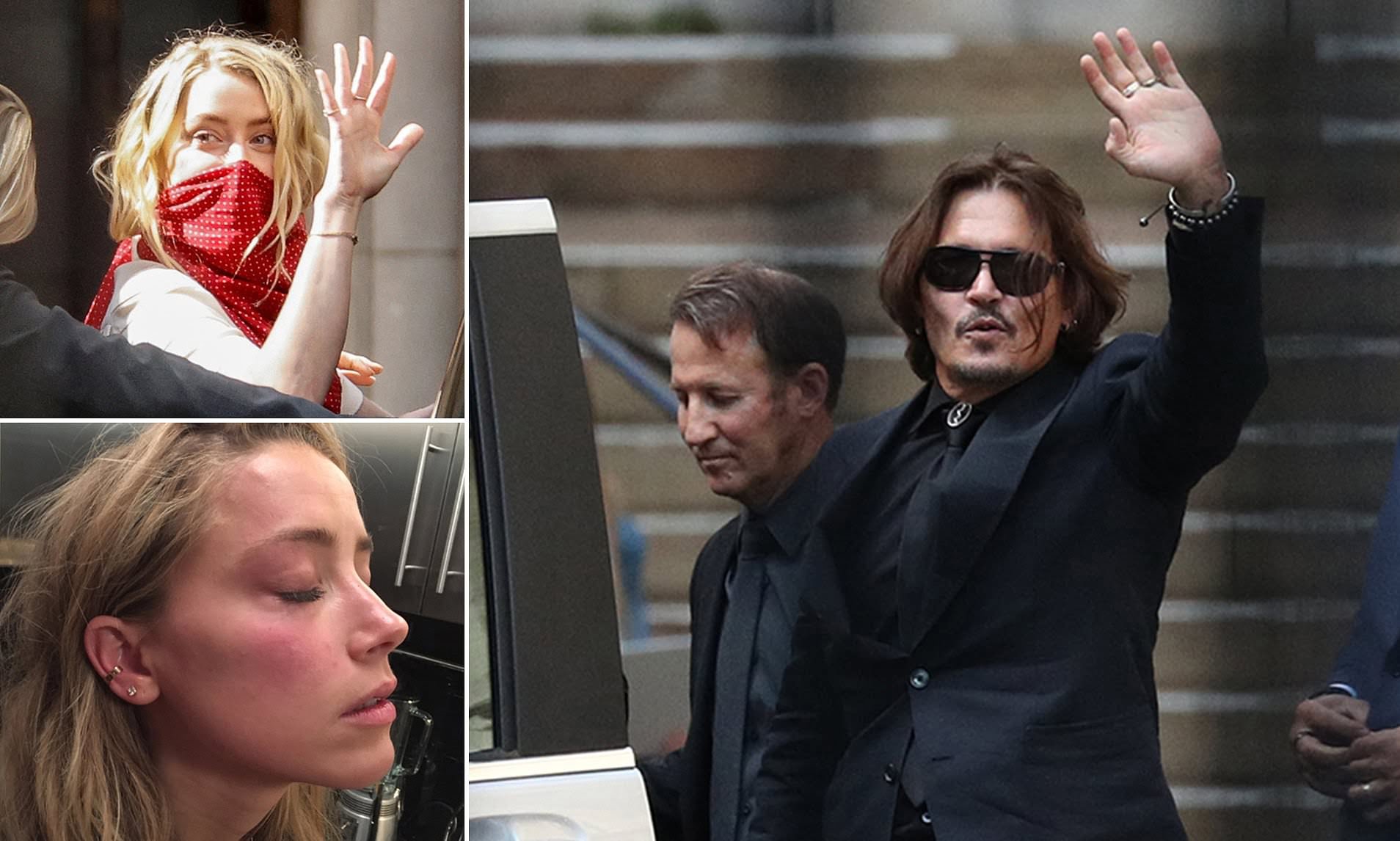 Is Amber Heard a liar? Did she lie about the abuse? Is Amber Heard hiding something? What is the actual truth here? Is Amber Heard playing the victim card? Amber Heard is in a tight situation. She might lose the case! Yes, you heard me right, new evidence is coming into the picture. The truth is about to be revealed! Johnny Depp‘s fanbase is rooting for the actor. From the very first day, they have been with the star. Was Amber Heard lying from the beginning? Stay tuned with us, to know all about it, just right here. Johnny Depp Might Win His Defamation Case Against Amber Heard!

Is Johnny Depp an abuser? In the previous hearing of their legal battle, the court sentenced Johnny Depp as a “wife-beater”. He clearly lost his previous legal battle. The industry was shocked when Amber Heard tagged Johnny as an abuser. His fans were really upset over Amber’s statements. But Johnny Depp didn’t lose hope. As per his statement, he used to love Amber a lot. He can never hurt her, not even in his dreams. He might have lost the case back then, but now he has filed a strong defamation case against Amber Heard.

Depp will fight till the end. Over the years, Depp has built an extraordinary acting career. Due to the court case, he was removed from the DC studios. He has lost his fame. He has lost his most prolonged Disney project, “Pirates of the Caribbean“. Thus Depp is claiming $50 million from Amber Heard. He faced huge losses in his acting career. The star is holding his ex-wife liable for his defamation. His case is becoming strong day by day. This time all the fingers are pointed towards Amber Heard. 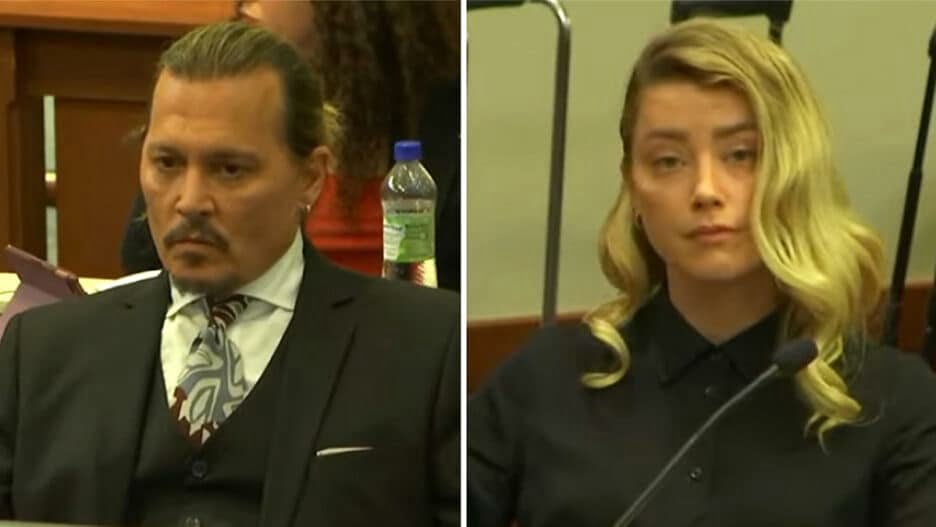 As per Amber’s lawyer, Elaine Bredehoft, Amber Heard used to hide her bruises. She used to wear make-up all the time. As per her wordings, Johnny Depp gifted her a make-up kit which she carried with her all the time. It was an All in One Correcting Kit. The actress used the same kit to hide her bruises. But to everyone’s surprise, the kit was launched in the market in 2017. While Amber Heard filed the court case in 2016. This clearly shows someone is lying here!

A few days back, Milani Cosmetics released a TikTok video. The company clearly said the product was launched in 2017, not in 2016. But as per Amber, she went through physical abuse in 2016. They indirectly said Amber was lying! But we cannot overlook the fact, that Amber’s lawyer didn’t mention the brand name in court. Did Amber Heard use the same color correcting palette from Milani Cosmetics to hide her bruises? This is the main question here! We are hoping to hear the truth really soon. We will keep you updated on this particular topic. That’s all for now, to get the latest updates on juicy celebrity gossip and inside tales, stay connected with us, just right here.