Tom Holland and Zendaya met on sets of Spider-Man: Homecoming and from that time the two have been getting along well with each other. and people who are around them also get along well with both of them.

Tom Holland and Zendaya were spending time with each other and then there were videos of them circulating all over the internet which claimed how Tom Holland fell into love with Zendaya When he first look at her.

The two have seen spending time with each other a lot and going to many award shows with each other too. But since the shooting of spider-man: Homecoming began and after it got released Zendaya has been continuously shutting down any rumors that have come along her way that if she and Tom Holland are dating.

But then Were Scene much closer in the next installment of Spider-Man: Far From Home where they were shooting for it and from that on they became closer to each other and started spending time with each other almost every time they went somewhere.

Though there from the beginning of the movie have been wanting to see both of them together and this source confirms that they’re dating each other and are in a relationship. The two were seen kissing each other when they went to meet up with their friends after leaving from there they were spotted in parking giving a kiss to each other passionately before seeing each other off.

On the Other hand, Tom Holland is someone who is not good at keeping secrets and has been giving away many hints, and the way he talks about Zendaya and the way they are around each other almost gives off hints that two have something between them.

In this Instagram when it was originally posted Tom Holland accidentally tagged Zendaya on his Crotch. From then he was almost laughing about it on every interview he went to and then Zendaya also didn’t mind it very much and laughed it off every time.

Now it is almost December 2021 and the two have been together with each other for almost 3 years and their next movie is about to be dropped in the theatre on December 16. 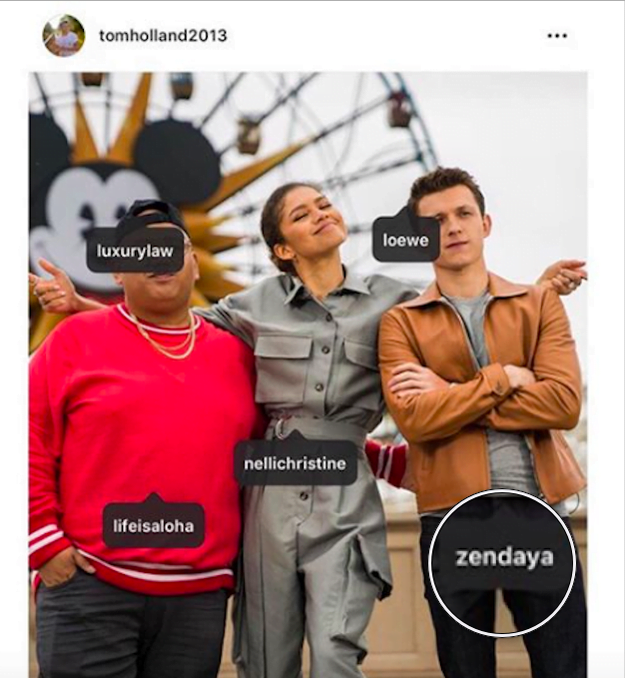 Spider-Man: No Way Home is about to be released worldwide on December 16 for everyone.

And this time everyone believes that they will soon announce they’re in a relationship publicly but who knows when that will happen.

But till then we can hope to see them together more often possibly as they look cute together and not to forget their couple name ZenTom that most of there are rooting for to happen actually.

you can watch some of their funny video moments here.

and to finally conclude that yes they are dating but they have not told it publicly everyone is just waiting for something from their side and then it is official. that they’re dating.