The third episode of the fourth season of “Young Justice,” also known as “Young Justice: Phantoms” leads us into the clash between M’Gann and M’Comm because the brother indicts his sister for leaving him on mars in order to go to Earth. The anxiousness increases in the wedding ceremony of M’gann and Connor as their assistance is needed to end the emerging political disequilibrium on the Earth. The third episode also reaches the resulting consequences of the attempt of J’onn to verify the Zeta-Tube Link. Now as 3 episodes of this season are already out, let’s talk about Young Justice Season 4 Episode 4 in detail.

When And Where To Watch Young Justice Season 4 Episode 4

Young Justice Season 4 Episode 4 is scheduled to be released on 28th October this year at 3 AM EST and 12 AM PST. The fresh episodes are available for immediate streaming on HBO Max. There will be 26 episodes up to the sleeves of this ongoing season. So as for the episode countdown, 23 episodes are left including the upcoming fourth one. Every episode gets released on the streaming platform on weekly basis every Thursday. Just for you to know, it gets aired just before its pal, HBO Max DC series Doom Patrol which also broadcasts its new episodes on Thursday. 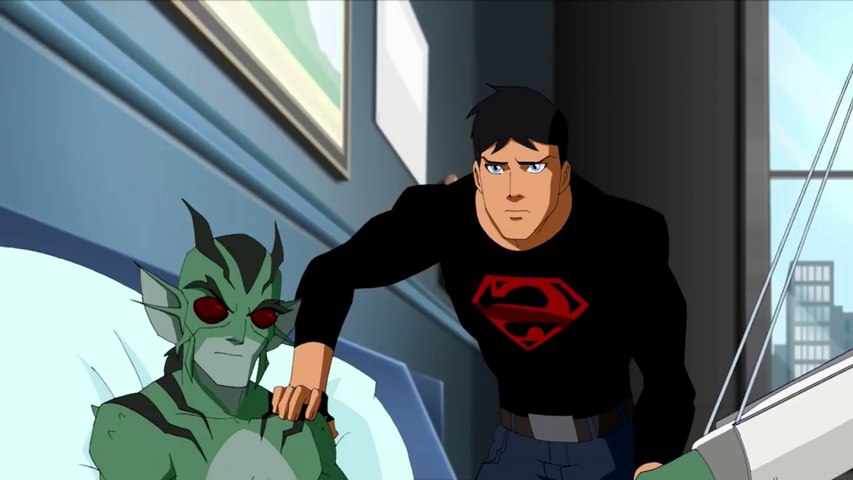 You can watch Young Justice Season 4 Episode 4, especially on HBO Max by subscribing to this streaming platform on the date and time mentioned above. Otherwise, you can always opt for other Video On-demand platforms like Amazon Prime Video, Google Play, DirecTV, YouTube TV and Xfinity and binge-watch the previous season anytime anywhere if you’ve got an active subscription on any one of these.

Young Justice season 4 episode 4 will take the baton after the meeting of M’Comm with DeSaad of Apokolips, as he finds a bomb containing some special virus that can kill all Green, Red, and Yellow Martians within 2 days. The episode shows us if M’Comm will utilize that weapon to disrupt the order of the planet or will he revert his decision at the last moment so he won’t use it. In any case, M’comm’s partnership with Darkseid cannot be expected to end up peacefully.

The actions of M’Comm in season 4 episode 4 will have unthinkable consequences for the world, even the inevitable destruction. At the end of the episode, Connor and M’gann’s wedding plans could be put on hold due to the ongoing combustion in the world. We can hope for a little more clarification on the journey of J’onn with Zeta Tube as he successfully shifts to the Watchtower. As the Legion warriors wait for the opponent to make their move first, there is a possibility for a reunion between the Legion warriors and M’gann, Connor, and Garfield to battle against the enemy. 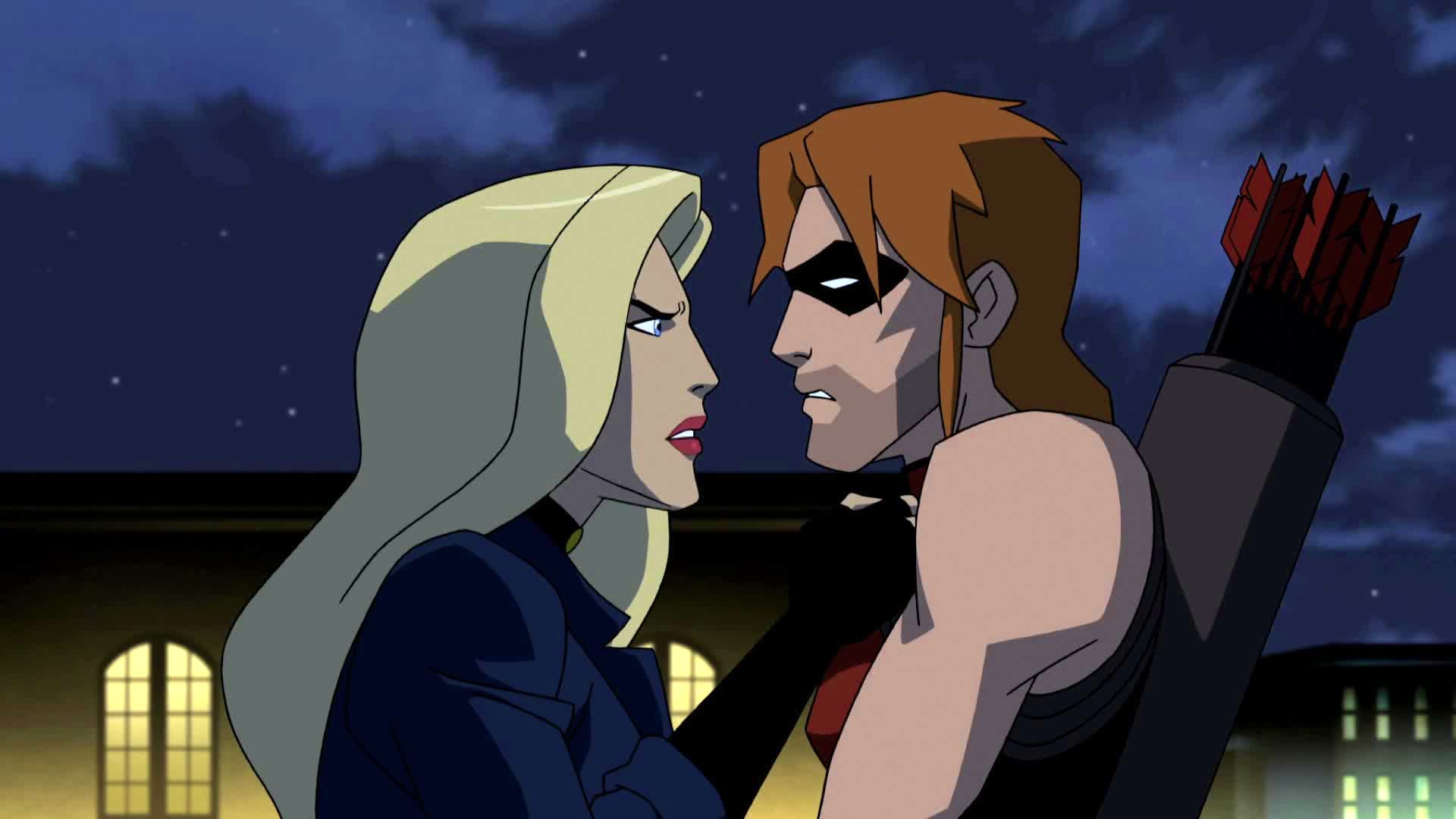 In Young Justice season 4 episode 4, we can also hope the mystery around the drawer to be a little clearer, which will continue the story until the end of the fourth season. Connor and Garfield may be embarking on an investigation into the assassination of the Red Martian King, which will shed more light on the unexplained events taking place in the world.

Also Read: Transformers: Rise Of The Beasts Filming Wrapped, When Is It Releasing?