Yes, you heard it right, actor Xolo Marideuña is all set to star in DC’s upcoming project, Blue Beetle. The filming for the movie has begun. This happens to be a huge project for Xolo Maridueña. All eyes are currently glued on DC’s new superhero project, Blue Beetle. Recently, in an exclusive interview, Xolo was seen speaking about his new DC movie. Stay tuned with us, to know all about Xolo’s Blue Beetle experience, just right here. 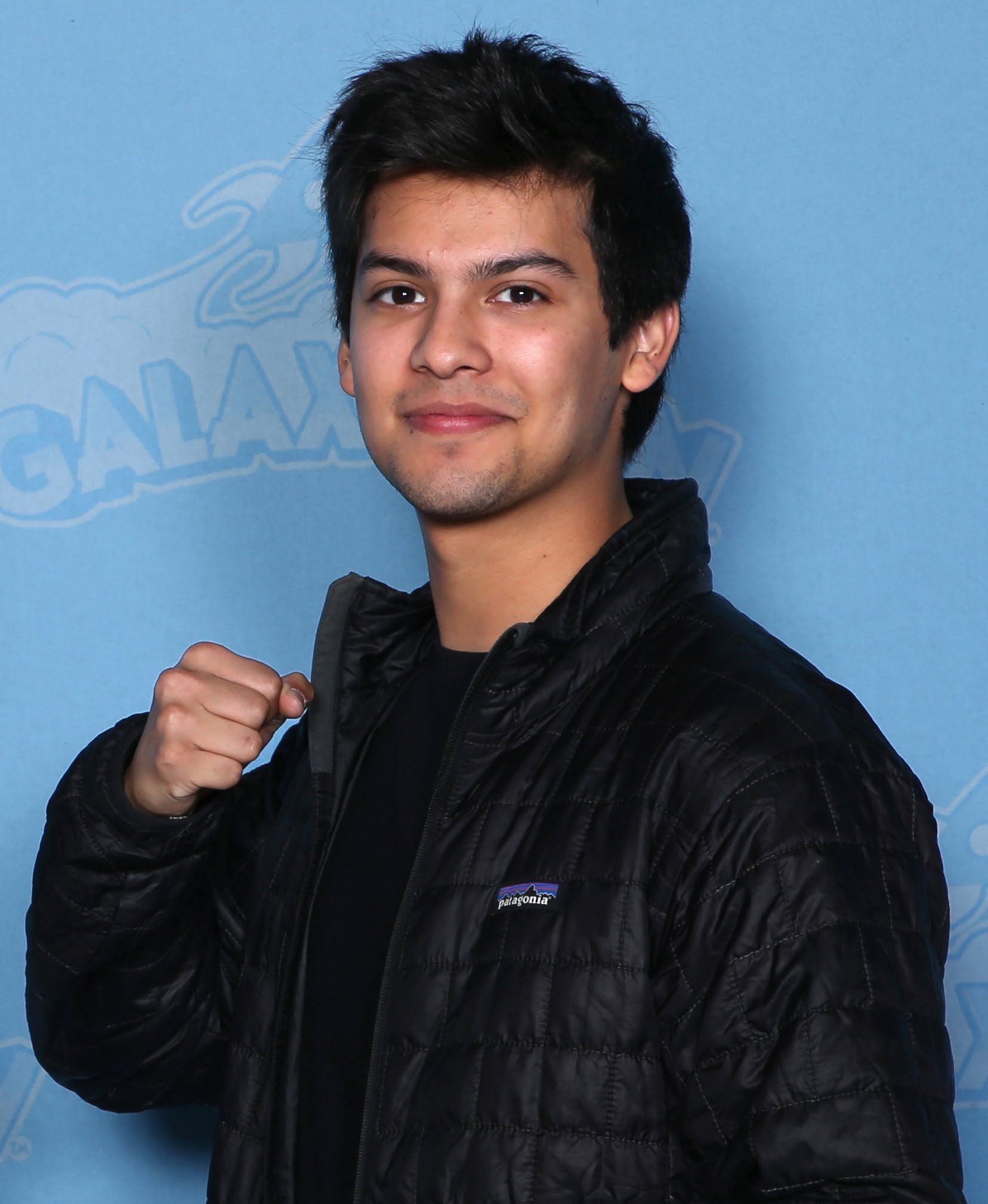 Everything You Need To Know About Blue Beetle Is Down Here!

A new DC comic character is soon going to be staged live. Are you ready to explore a brand new DC superhero? Yes, you guessed it right, we are talking about DC and Warner Bros.‘s upcoming project, Blue Beetle. It is expected to roll out next year in 2023. The film is going to release on the giant HBO Max platform. Xolo Maridueña is going to star in the movie.

The American actor, Xolo Maridueña has previously done a few shows out there but this particular DC project happens to be a breakthrough for his acting career. He is really excited about his upcoming DC movie, Blue Beetle. For the first time, he is going to play the role of a giant superhero. It happens to be a huge deal for him. 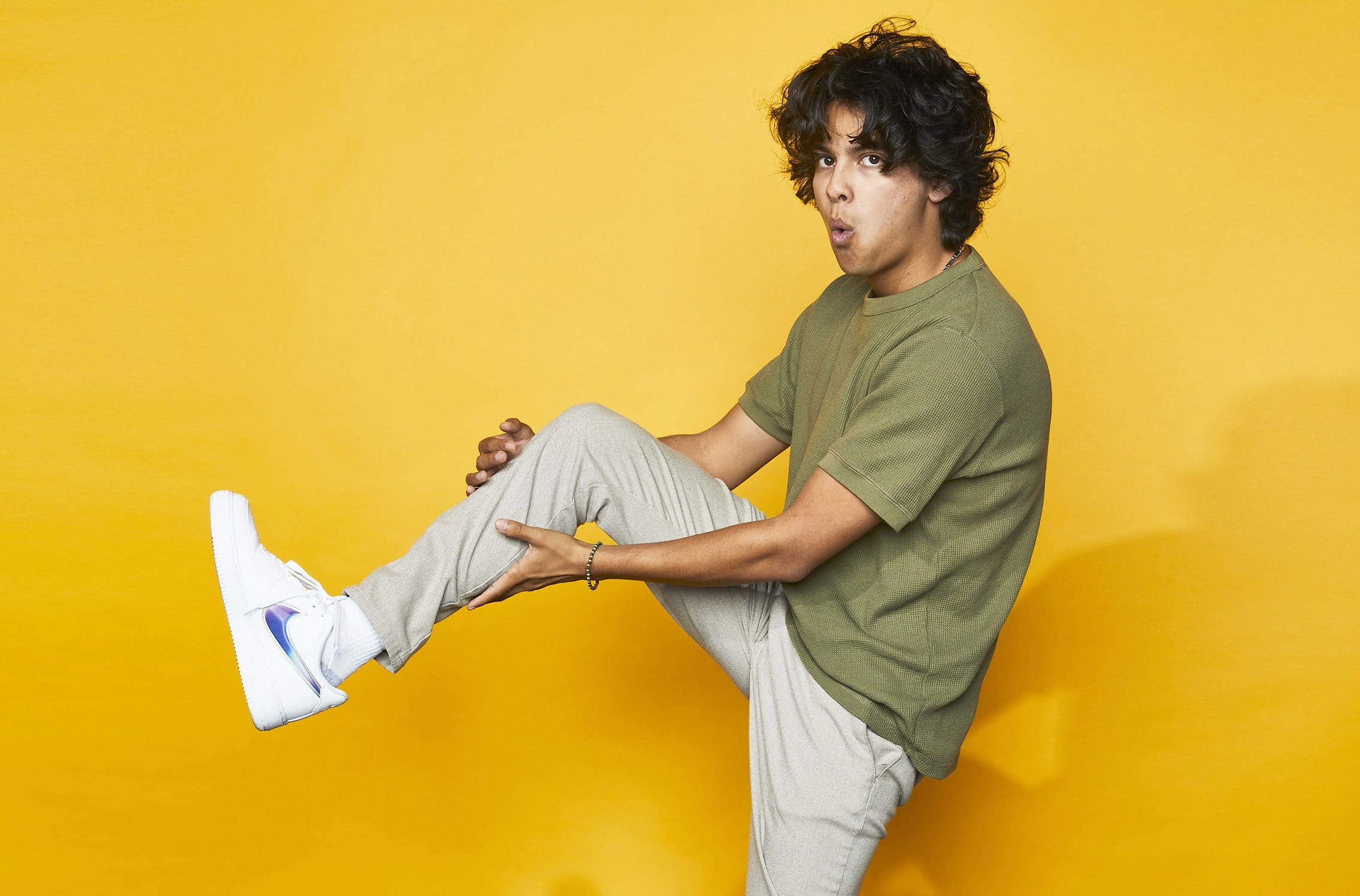 Recently in an exclusive interview, Xolo Maridueña spoke about his upcoming DC project, Blue Beetle. When asked about, his acting journey, the actor opened up about his Cobra Kai experience. The movie has taught him a lot. The karate skills, power-packed action, and plot have helped him a lot to dig deep into his new superhero character, Blue Beetle. He went to the extent of saying, that Cobra Kai had nourished his whole acting journey. He feels blessed to be a part of the movie. The star has used his previous movie experience for his upcoming DC project. He has tried his best to nail the comic character.

Xolo Maridueña is really excited about his big acting project, Blue Beetle. He has now stepped into the DC franchise. It’s a very different kind of experience for him. We have seen him previously on The Karate Kid spin-off. He was praised for his role as Miguel Diaz in the 2018 movie. The 20-year old actor has seen immense growth in his acting career. Blue Beetle is surely going to be a stepping stone for his acting journey. His fans are looking forward to exploring more of his acting skills, through his upcoming DC movie, Blue Beetle. 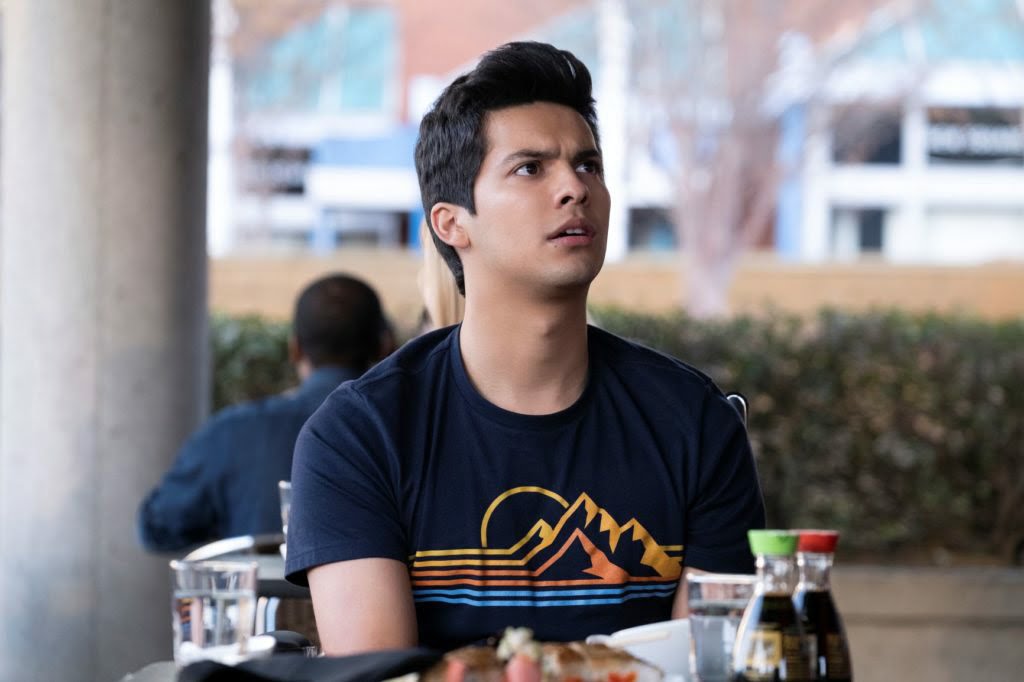 When Will Blue Beetle Release?

The upcoming DC movie, Blue Beetle is set and scheduled to roll out next year, on August 18, 2023. The filming for the movie has started and is currently going on in full swing. DC fans are really excited to dig deep into this new comic character, Blue Beetle. Well, that’s all for now, for more such updates, on the latest movies ad shows, stay connected with us, just right here. 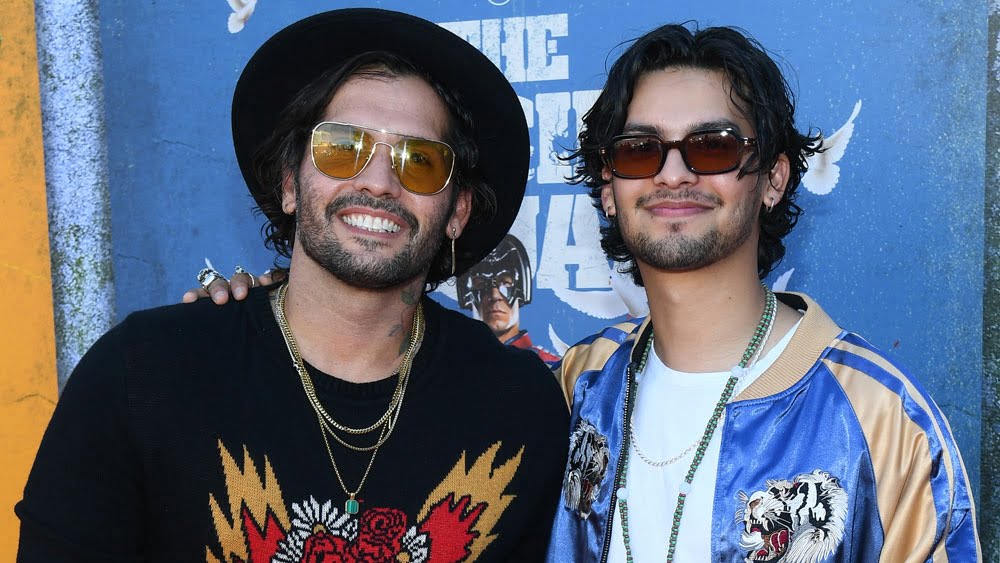 "To Catch a Thief" Remake in the making STARRING Gal Gadot, Everything to Know