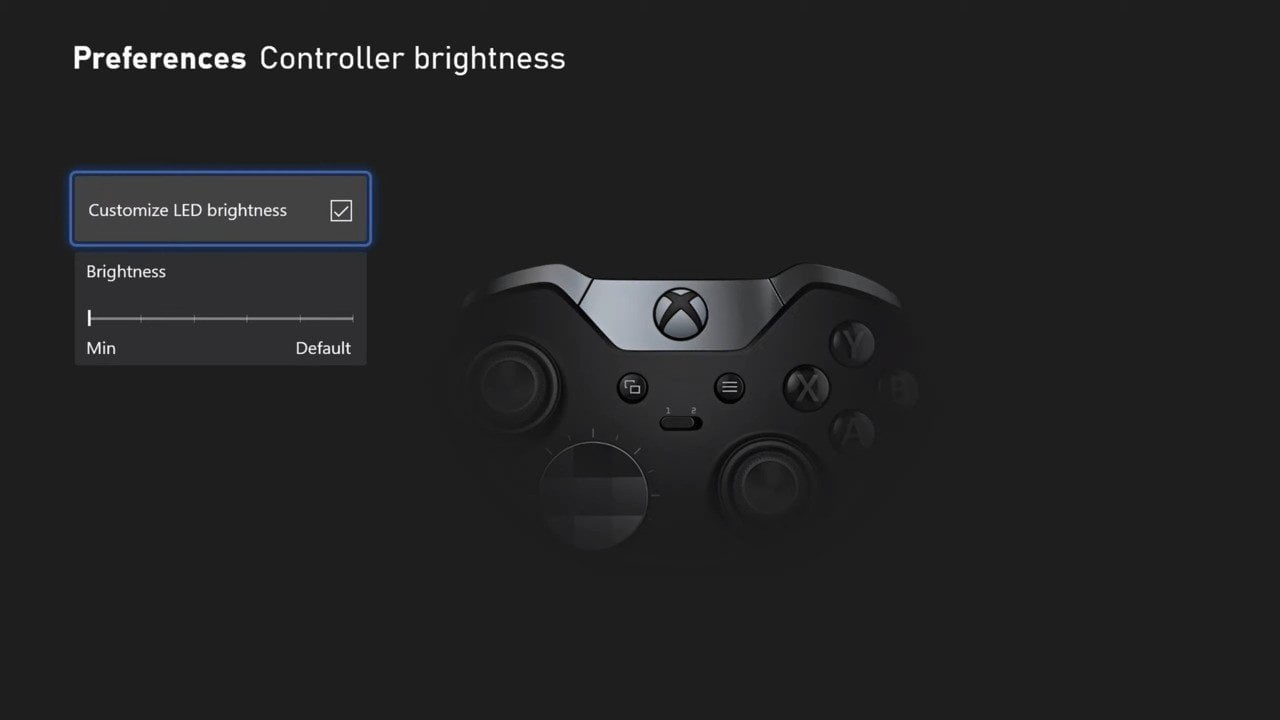 Microsoft has released a new Xbox update for subscribers to the Xbox Insiders program’s “Alpha Skip-Ahead” customers that offers a new and much-anticipated feature: Night Mode.

Xbox Night Mode will be available in the near future.

According to a blog post on the official Xbox Wire, Microsoft is working on a new “Night Mode” feature for its Xbox systems. However, the Xbox Insiders have already received this feature, which is presently in the testing phase. The Xbox Insider program normally allows customers to see some of the features that are still in development ahead of time.

According to sources, Xbox Night Mode would allow players to improve their gaming experience while sleeping. This night mode allows you to add filters to the screen while also lowering the brightness of the console’s and controllers’ LED lights.

“In Settings, a new function called Night Mode has been added! Users can now dim and filter their screen, as well as adjust the brightness of their console and controller LEDs. Please note that localization is still in the works, thus the functionality is only available in English for the time being,” the Xbox announcement post states. 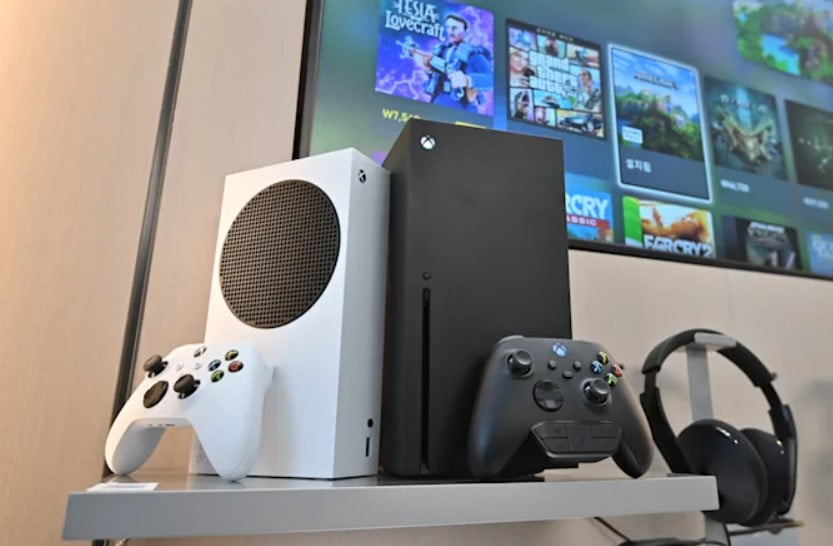 You can also use a blue light filter to ensure that your sleep quality is not jeopardized while you play late. Those who have had the chance to use the function have been really pleased.

Additionally, you can watch a video below from The Verge reporter Tom Warren demonstrating Night Mode in action.

In the invite-only Alpha Skip-Ahead Ring, Microsoft has begun testing a new Night Mode setting with Xbox Insiders. Xbox users can use this function to dim their screens and turn on a blue light filter if they like.

The brightness of the LEDs on the controllers as well as the Xbox power button can be controlled by users. The mode can also be programmed to trigger on a schedule, and it will do so between the times you specify. If you wish to enable it, there is also a system-wide dark mode.

Because the feature is presently in Alpha, it will most certainly pass through the Beta, Delta, and Omega tiers before becoming widely available.

Go to the store and look for the Insider app if you want to be a part of the Xbox Insider program. Download it to your computer, open it, and then click Join.

That is all there is to it. You’ve earned the title of Insider. It’s important to remember that there are several tiers to being an Insider; you’ll start at Omega and work your way up to Delta after completing some obligatory chores. You’ll be offered the choice to join the Beta tier after three months of Delta access.

You won’t be immediately moved between Tiers, so when you’re ready, go to the Previews tab, pick Xbox Update Preview, open the Information panel, and select Manage. You can choose whatever tier you want to be a member of from here.

For the most part, this will be the end of it. The Alpha and Alpha skip-ahead tiers are only open to those who have been invited.