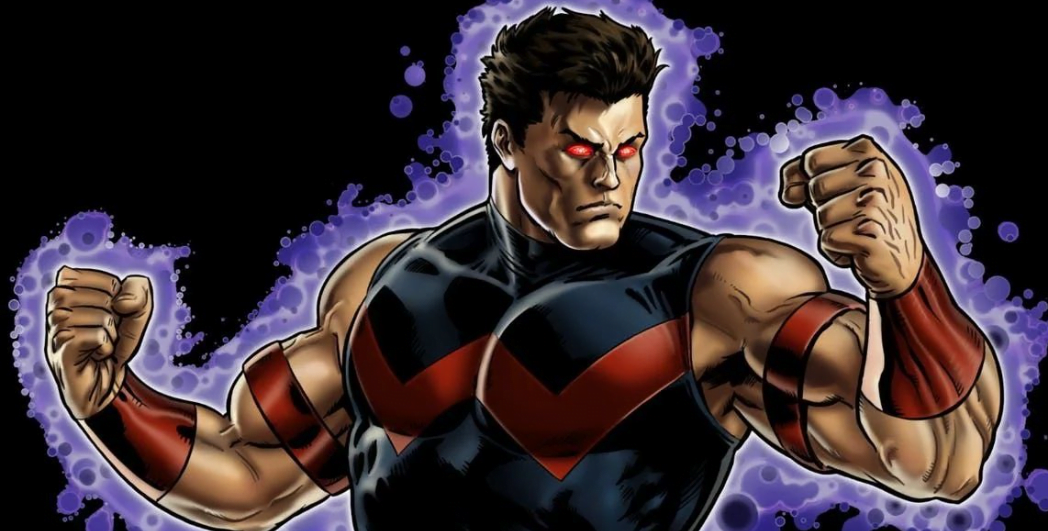 For the fans of Marvel, the next couple of years will exciting. Many new MCU projects will release in theatres and streamed on Disney+. In these movies, Marvel will clarify more about phase 4 and the multiverse. New heroes are coming in phase 4 through their solo movies and series. Now, Marvel Studios is developing a superhero series named Wonder Man which will stream on Disney+.

In phase 4 many new superheroes got their solo movie and series. We get to meet some brand new heroes like Moon Knight, Shang-Chi, Ms. Marvel, etc. We also get to meet some of the multiversal heroes too in Spider-Man: No Way Home, Doctor Strange in the Multiverse of Madness, and the What If…? Disney+ series. And many projects are still to come in the upcoming years, projects as She-Hulk: Attorney at Law, Iron Heart, Blade, etc. In phase 4, Marvel has pushed more in the form of a series. And they are now developing, another new superhero Wonder Man series which will stream on Disney+. Simon Williams a.k.a Wonder Man was initially introduced as a villain on the comic page, now he is a superhero with some iconic powers. This character has strong ties with Scarlet Witch and Vision and has numerous times in the comics as he was part of the famous superhero team of Marvel The Avengers.

About the upcoming Disney+ series

Simon Williams a.k.a Wonder Man has now joined the Marvel Cinematic Universe. The Disney+ series will have the director of Shang-Chi and the Legends of Ten Rings, Destin Daniel Cretton and will be written by the writer Andrew Guest. Development is early on the project, but the filming of this series will start as soon as 2023. It is also reported that the Disney+ series will be a comedy series.

What is the release date of the Wonder Man Disney+ series?

There is no official announcement comes when the Wonder Man series will going to release. But it is confirmed they will start filming in 2023. There are many projects to come in Disney+ for Marvel. But the Disney+ series is expected to release in mid of 2025. Who will play the role of Wonder Man?

Wonder Man is one of the strongest superheroes of Marvel. Now, he is joining the Marvel Cinematic Universe as this project is in development. But the biggest question arises who will the role of Wonder Man in the Disney+ series? Many names can do the role. But as per the reports coming in the iconic actor, Evan Peters‘ name has popped up. Insiders have hinted that Marvel Studios is not yet done with the character Ralph Bohner. Ralph Bohner has appeared in the WandaVision Disney+ series. Evan Peters has done the role of Quicksilver in X-Men movies. He also comes as the way of Quiksilver and as the brother of Wanda Pietro Maximoff. But these all are a conspiracy of Agatha Harkness. She gave him a necklace and for that reason, he had superspeed powers. And in comics Wonder Man has closely tied with Wanda and Vision, and would make sense if this character will return. As this is MCU style so the original name would be changed as he will be called Ralph Bohner instead of Simon Williams. There is also another name that is buzzing that is Henry Cavill. He could also play the role, and he also plays the role of Superman, it was also reported that Marvel Studios is in talks with Henry Cavill.

Simon Williams a.k.a Wonder Man is a fictional superhero created by Stan Lee and Jack Kirby and the late Don Heck. Simon was originally head of the father’s business, he was prisoned for embezzlement. But Barren Zemo and Enchantress have bailed him out. He became a supervillain and named him Wonder Man, but he redeemed himself as a superhero and a prominent member of the Avengers.

Fans are waiting to watch the series. The series is in development and this series will start filming in 2023. Who will do the role of Wonder Man is not yet confirmed, but as this year will go we will find out who will do the titular role. Evan Peters’ name is at the top, for doing the role as he has good time ups with Wanda and Vision, and MCU’s Wonder Man will be different from comics. The Disney+ series is in the early development phase.