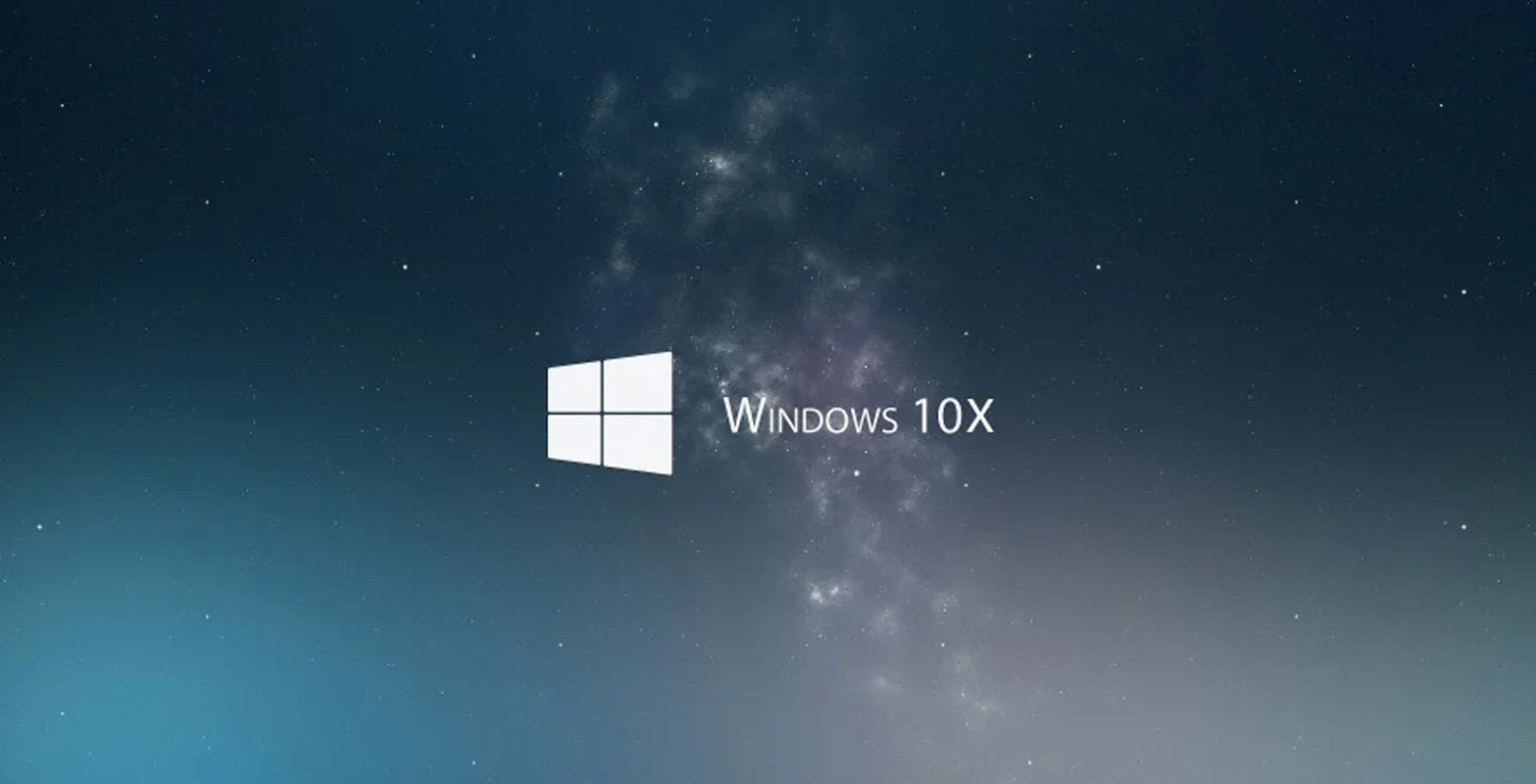 Microsoft’s Windows 10 is the world’s most used operating system because of its user-friendly interface and promising capabilities. However,  as it needs to support legacy software and features it is considerably heavier than its recent competitors.

Windows 10x was announced by Microsoft in the year 2019, not as a replacement for the current Windows 10, but as a lighter and leaner alternative mainly suitable for lower-end laptops and tablets.

According to some unknown sources Microsoft has most likely put an end to the development of Windows 10x for the time being and will be focussing more on the Windows 10 Project Sun Valley update. The project Sun valley is the codename for the upcoming major update for Windows 10 which will give a fresh new look to the user interface and modernize the overall design. Surface Neo was supposed to be the medium to launch Windows 10x but Microsoft delayed its launch indefinitely. Later Microsoft promised that 10X is set to launch in the year 2021. Now, some unknown sources over the internet are claiming that Microsoft will not be introducing Windows 10x operating system in 2021 as well. And as a matter of fact, the product page for the Surface Neo on the Microsoft website has also mysteriously disappeared. It won’t be a surprise if the ‘Windows 10X development tools’ page from Microsoft’s website is lost in the wind too.

However, 10X isn’t coming to market but the few developments that meant for 10X will be implemented in the new  Windows 10 update. Since Microsoft has decided to focus all its attention on Windows 10 Sun Valley update, users now have high expectations and are eager to see what Microsoft will reveal in the name of a modern and fresh look for its good old Windows.

Windows 10 now is expected to include few design elements like round corners on buttons, app windows, and shell elements such as the Start menu and Action Center. Also improving and modernizing the interface of  File Explorer, File Properties, and copy dialogs and cleaning up parts of the OS to create a simpler, cleaner user experience that caters to today’s more modern workflows. Also, recent reports said that Microsoft is set to remove some of the old Windows 95 icons that were present under the Shell32.DLL file in Windows 10. Along with these cosmetic changes Microsoft is set to release some major OS updates that will enhance user’s productivity in the workflows.

Microsoft always had real tough competition from Chromebooks and hence the development of 10x had begun as a lighter version of Windows 10 that will give a direct fight to Chromebooks. Now, looking at the market conditions, Microsoft believes that this is not the right time for 10x and such lighter operating systems and hence they have shelved the development of 10x. This way they can focus more on improving current Windows.

Many Windows enthusiasts are disappointed but once Sun Valley completes the development phase, they will definitely come around. The Sun Valley update is set to launch to the Windows 10 masses in October or November and supposedly will reach manufacturer status in June.