We all can feel the nostalgia when we hear the name of Spider-Man. Starting from Toby Maguire to Tom Holland, no matter who is present behind that red mask, we see the one and only superhero in action. Now… after rocking the box office for almost a decade, Marvel Cinematic Universe is recently showing interest in streaming platforms. So, on the Disney+ Day MCU declared a new pack of animated series among which Spider-Man: Freshman year is particularly mention-worthy.

Follow the article thoroughly for the stuff we have got to tell you about the animated series Spider-Man: Freshman Year.

The show Spider-Man: Freshman Year is the forthcoming animated series that will be streamed on the digital platform of Disney+. The storyline follows our MC Peter Parker attending the freshman year of his high school. On the one hand, he struggles while being a teenager and on the other hand he develops superpowers. There was always a dissatisfaction in us MCU fans for Marvel not adding the origin of Spider-Man into the franchise. So, we can hope that this animated series will fill that hole inside the saga up with its storyline.

The synopsis of the series says that the show will follow Peter Parker, how he becomes Spider-Man in the Marvel Cinematic Universe along with a ride that we’ve never experienced before and an art style that indicates the comic roots of the character. 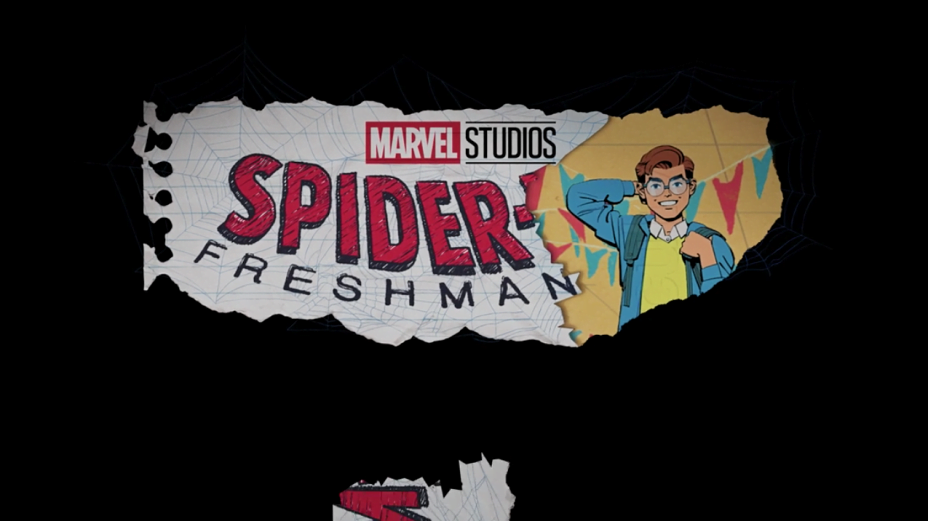 We are sorry to say that the show still hasn’t got an official release date yet. But if we genuinely follow the abundant and diverse collection of the MCU series one after another, we can say that we better not expect the arrival of the show before the 2nd quarter of 2022, at the time when the premiere of Ms. Marvel takes place. Despite the fact that it’s an animated series, it probably won’t broadcast with any other show as they don’t want our minds to be diverted. 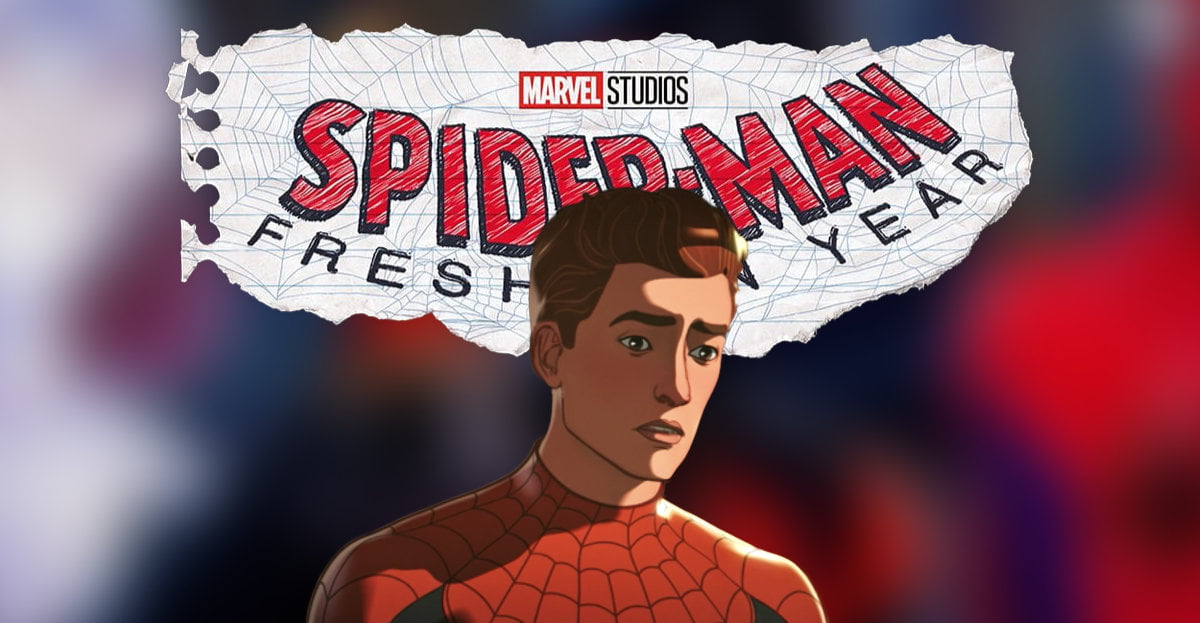 As for now, we cannot say for sure who will be in the voice team and who will not. Even there isn’t any news that confirms that Tom Holland will be reprising his main role of Peter Parker or will there be any other voice actor who will voice the younger Peter. There is also no news about the inclusion of the two main side characters. Who? Of course, the two friends of Peter, MJ, and Ned. Will the younger form of both characters be included? Judging by the popularity of those two characters, we don’t think it’ll be a good idea to not include them. No matter if who voices them. If we follow the synopsis, the show will maintain the storyline of the origin of Peter Parker. The portion of his life that was totally excluded from the MCU franchise of Spider-Man. Though, it’s not clear how his life before he became Spider-Man will be represented in the series. Will Peter get bit by the spider on the very first episode? Or do we have to cross our fingers to see the Spider-Man come out till the last episode?