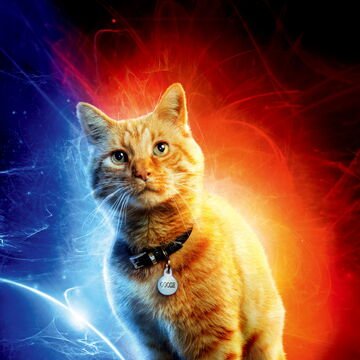 Goose the Flerken is a cat-like creature that appeared in the Captain Marvel movie. It is a pet of Mar-vell and also one of the reasons why Nick Fury has only one eye because of the Flerken Scrated Nicks Fury’s eye. Goose is now under the supervision of Fury and he is taking care of the cat.

When the movie Captain Marvel ended we could see the fury has taken the cat with him and also the cat is not friendly to everyone but it is too fury, Captain Marvel said.

While Marvel is on roll announcing the next big projects it will release and start the work on.

When the captain marvel movie ended it certainly opened slots in the plot for what could be happening and why did the Skrulls come to the planet. The movie gave a better understanding of why the earth was infiltrated with skulls and found out in the need that Skrulls are not the real enemy. The movie left for many possibilities and why Skrulls invaded and what was this Secret Invasion about.

Marvel has announced many projects right now and we believe that the Secrten invasion will be all about this and this will answer all the questions.

While it is still too early to say what will happen in the Disney+ series of Secret Invasion.

But we sure would be lovely to see Goose the Flerken in the series and it will be purely about the events Skrull and who told them to come to the earth.

The official news so far is 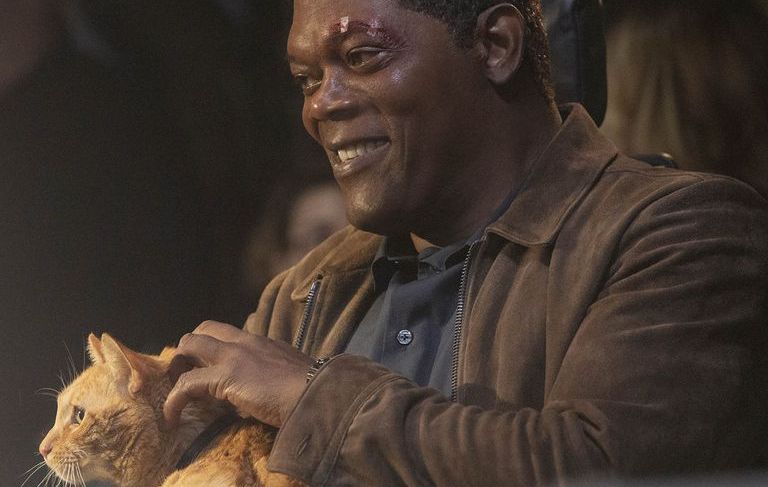 Secret Invasion will star Samuel L. Jackson as Nick Fury and Ben Mendelsohn as Talos, who first met in Captain Marvel. The Disney+ Marvel series will be a crossover event and will showcase a faction of shape-shifting Skrulls who have been infiltrating Earth for years. Talos is a Skrull, and disguised himself as Nick Fury in Spider-Man: Far From Home, while the real Nick Fury was on a Skrull spaceship, as revealed in a post-credits scene that seemingly sets up Secret Invasion.

we could be seeing more of the Skrulls and how their power works Skrulls are shape-shifting creatures or aliens that can take up anybody’s form and then with that they have gained control over some of the top positions around the globe.

While secret Invasion or Secret wars are coming by next year we are hoping we can see these things in the series itself. While Nick Fury has told everyone that Agent Coulson is dead we can shim arriving as well and finally we can also see where has been all this time.

Sowing The Seeds For A “Secret Invasion” Movie

Finally getting to know what is there about this invasion. Ever thought about why Skrulls came ? why they have to hide and shift themselves?

Finally, we will see goosing to return to the series and show us some action.

Since Secret invasion will be released after Doctor strange and Multiverse of Madness we can expect some changes in the timeline and what going on.

This one is purely for the Nick Furry fans that we will see Nick fury the most this time.

Will Smith HATED Jada Pinkett and Wants to DIVORCE HER But Couldn’t, Here’s Why