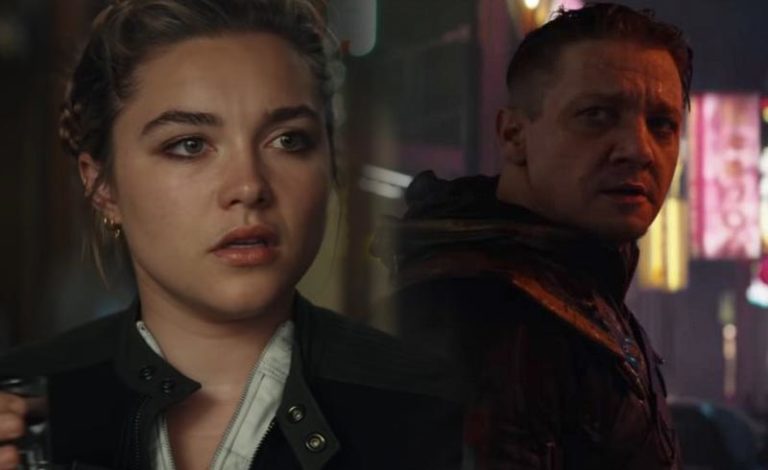 Hawkeye is currently on the air! Have you watched the previous two episodes of the series yet? After a long wait, Hawkeye is finally here. Fans are highly excited to explore the Marvel tale. After 2 adventurous episodes, the audience is now looking forward to seeing the tale of the third one! What does the 3rd episode of Hawkeye hold for us? Stay tuned with us, to know it all, just right here! 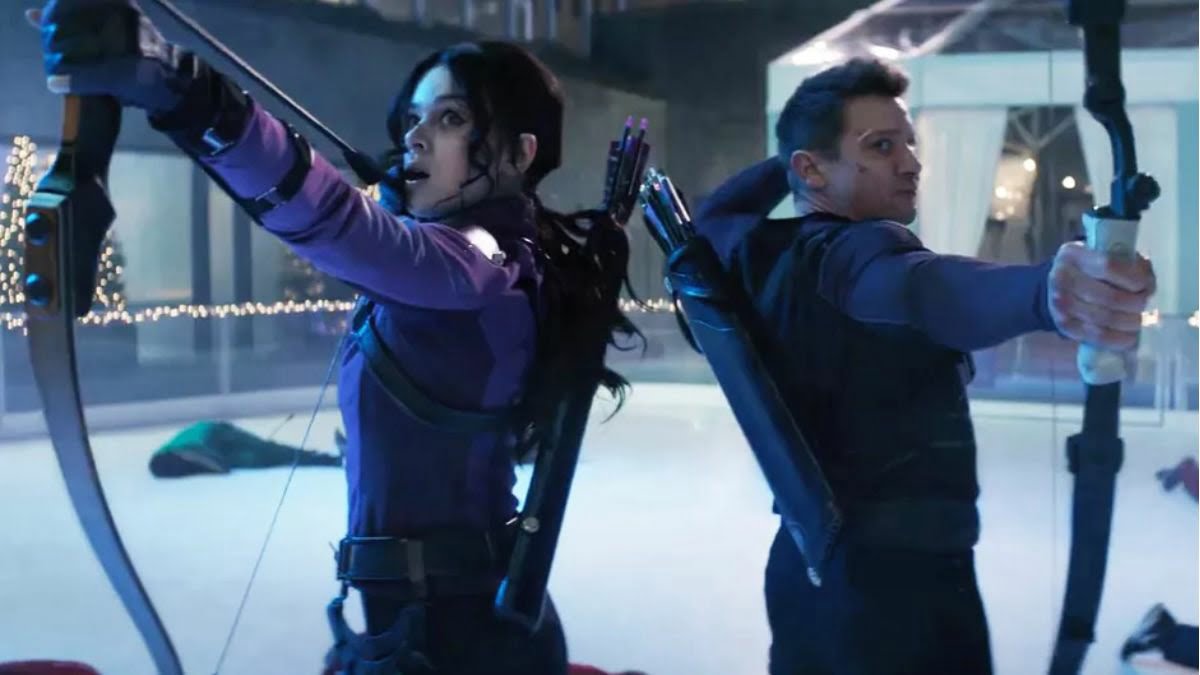 When Will Hawkeye Episode 3 Release?

Marvel Cinematic Universe presents to you another adventurous series, namely, Hawkeye. As the name suggests, the series is going to be all about the various challenges and adventures of the Marvel superhero, Hawkeye! We have already seen 2 episodes of the show and now we are highly curious to know what the 3rd episode holds for us. The third episode of Hawkeye is all set and scheduled to be aired on the 1st of December, 2021. Definitely get your Disney + subscription to enjoy the series, without any difficulties! 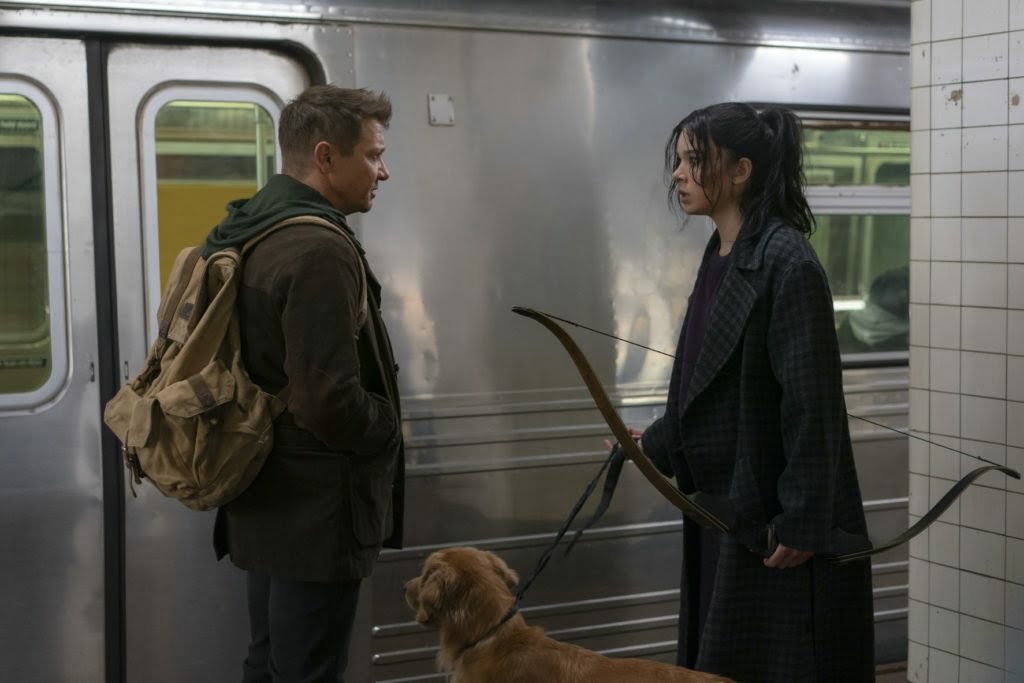 What Happened Previously On Hawkeye Episode 2?

Before we head towards the third episode, get a quick preview of the 2nd episode of the show, just right here. Previously on Hawkeye, episode 2, we have seen Clint has come forward to help Kate. Lots of drama and action were in store for us. Challenges and struggles were definitely at their peak! Well, in the episode we learned some new things about Kate, thus the audience is now little by little getting their answers! Meanwhile, Laura and Clint’s children definitely suspected something is wrong with Clint! The younger kid definitely knows that her Daddy is in trouble. Moreover, in the end, we saw Clint with Kate in the amusement park! But hey there, the problem is soon approaching as Tracksuit Mafia is soon going to be revealed! 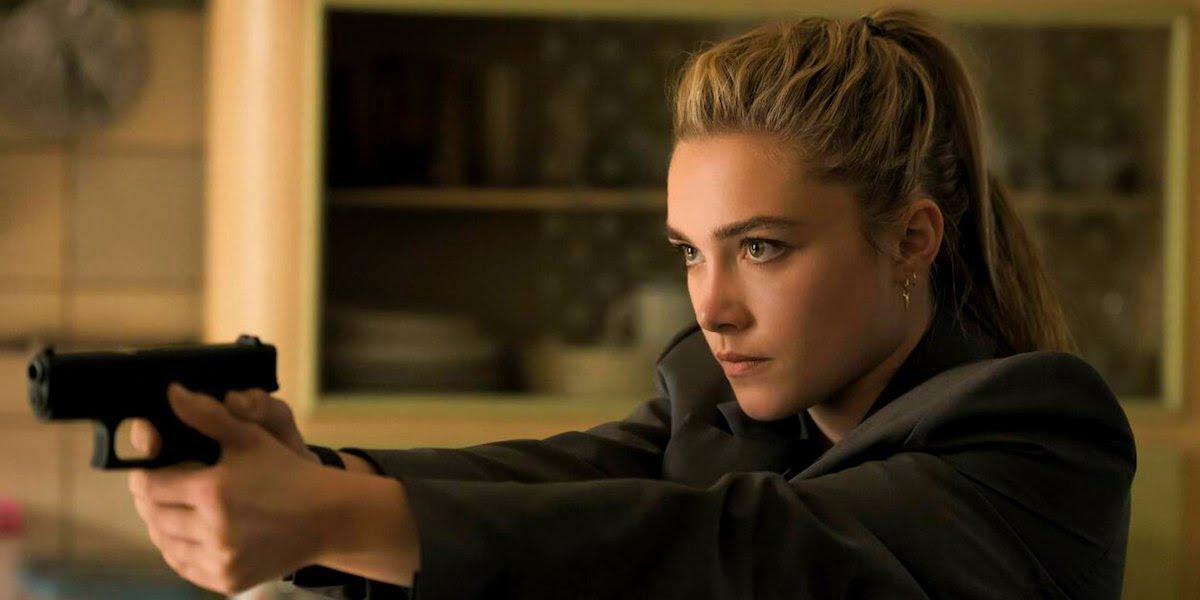 What Is The Probable Plot For Hawkeye Episode 3? Florence Pugh Is Going To Appear As Yelena Belova?

Florence Pugh is definitely in the cast of the new Marvel series, Hawkeye! So far we haven’t seen her in the series. So when is she appearing in the show? Florence Pugh is all set to play the role of Yelena Belova in the series. Natasha Romanoff, better known as Black Widow, happens to be her adopted sister. Yelena’s character is still undercover. But beware as she will take revenge for her sister’s death! 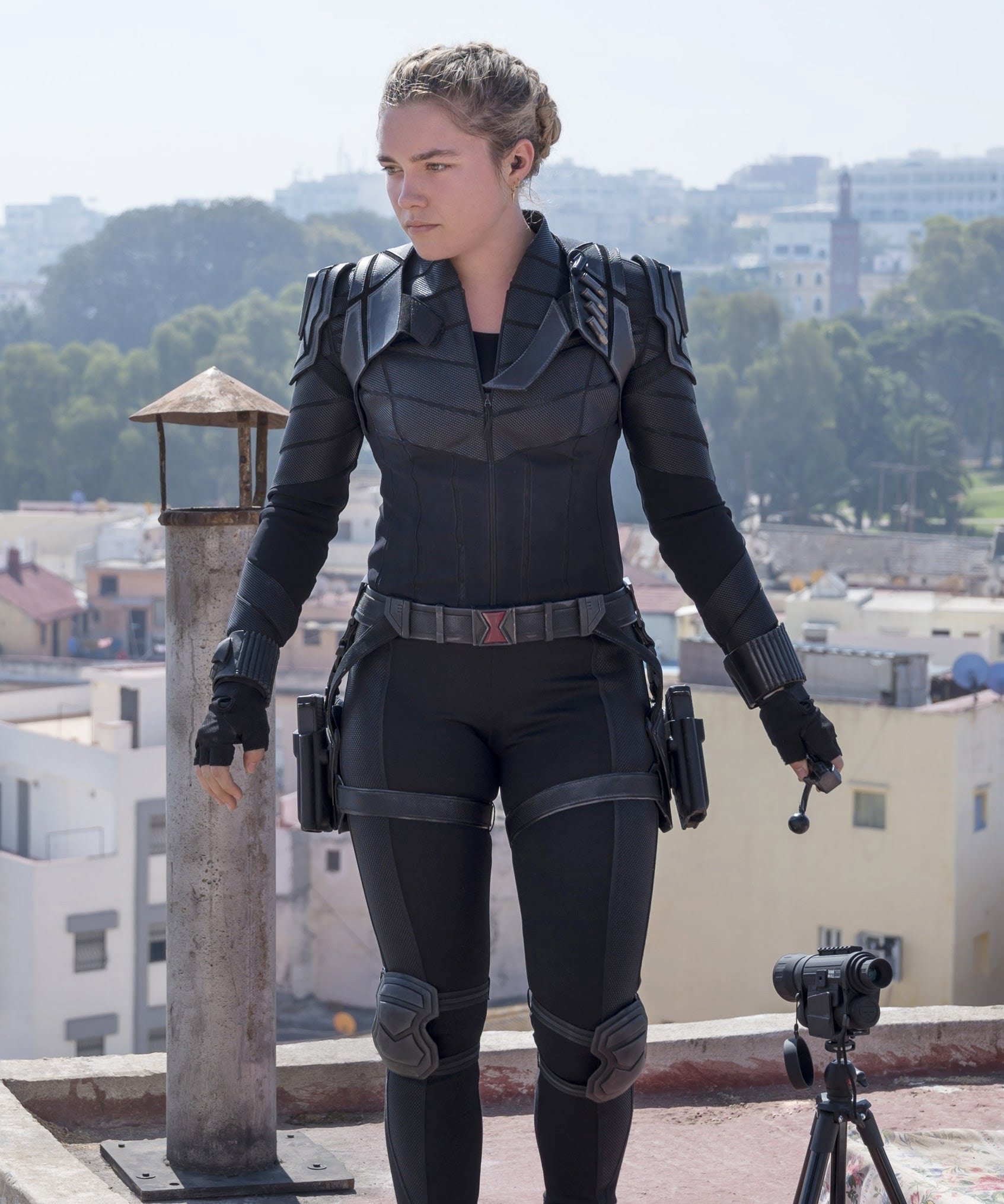 Triple drama and action await us, in the third episode of Hawkeye! Clint’s children definitely want to spend Christmas with their Daddy! But will Clint return? Who is Tracksuit Mafia? What will now happen to Clint and Kate? The problems are surely going to get doubled. Are you ready to explore Hawkeye episode 3? Let us know in the comments down below. Until then, if you still haven’t watched the previous two episodes of the Hawkeye series, then are you even a true Marvel fan? Definitely check the two episodes out, exclusively just on the Disney+ network. For more such updates and news on the latest adventurous Marvel movies and series, stay connected with us, just right here!